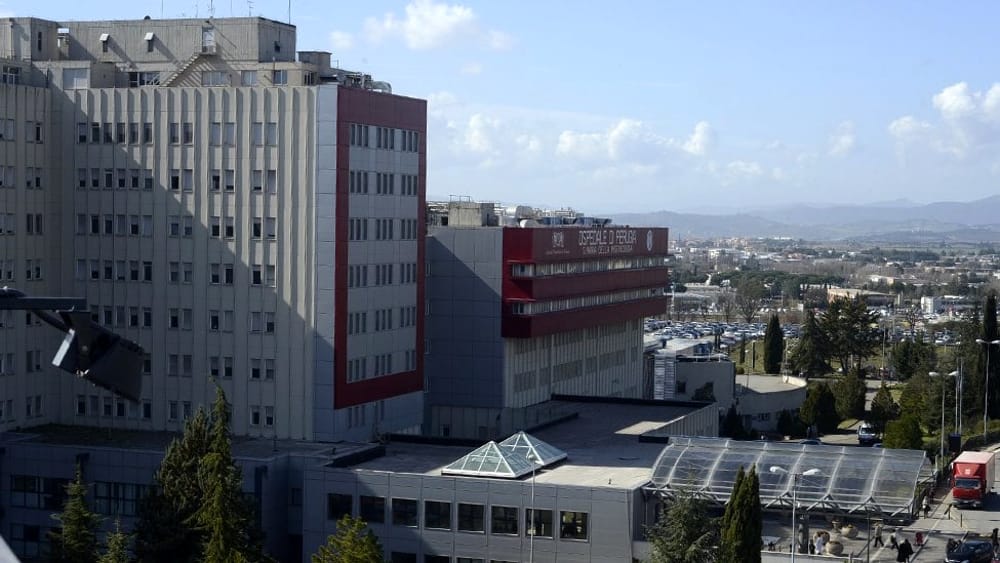 The thirty-year-old who, a few days ago, had been hospitalized at the Santa Maria della Misericordia hospital in Perugia after he contracted listeriosis was transferred to the intensive care unit.

In the last hours the conditions of the tifernate would have worsened and it was necessary to take the young man to the intensive care unit.

The thirty-year-old had arrived at the Città di Castello hospital with difficulty in moving his legs and other problems. The doctors thus subjected him to all the necessary tests: some analyzes would have highlighted the presence of listeriosis: hence the transfer of the young man to Perugia where he is hospitalized.

Also in the Altotevere, therefore, there is a case of listeriosis linked to frankfurters, after six deaths and dozens of hospitalizations.

The alarm was raised in recent days by the Ministry of Health. “Attention remains high following the increase in clinical cases of food listeriosis recorded in various Italian regions, due to the contamination of food by the Listeria bacterium”. In the meantime, some lots have been withdrawn, identifiable with the Ce It 04 M stamp and expiration date up to and including 5 December 2022. In the note, the ministry highlights how this is a “ decision taken exclusively as a precaution, as the incorrect storage of the product and the failure to comply with the cooking instructions on the label could make the food unsuitable for consumption under the microbiological aspect “.

Videogames entered his life in the late '80s, at the time of the first meeting with Super Mario Bros, and even today they make it a permanent part, after almost 30 years. Pros and defects: he manages to finish Super Mario Bros in less than 5 minutes but he has never finished Final Fight with a credit ... he's still trying.
Previous the news of October 2022
Next Lamborghini presents the new super SUV Urus S.