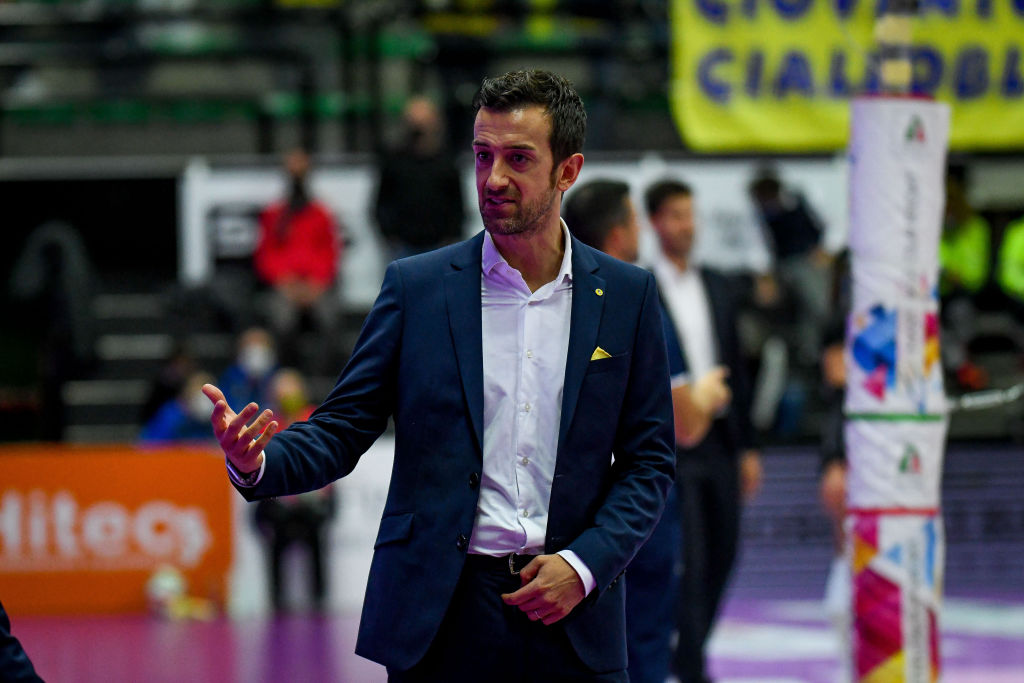 The titled coach wants to take over the Polish team. He entered the competition

It is still unknown who will replace Jacek Nawrocki as the coach of the Polish national team. Another coach confirmed his participation in the competition in an interview with TVP Sport. He has numerous successes to his credit.

The 40-year-old Italian also leads the Croatian national team, with which he won the silver medal of the Europa League this year. Only Bulgarians were better than his pupils.

Now Santarelli says it’s time for a change. – I told the Croatian authorities that I worked very well, I met amazing people, but this is the right moment for me to take a step forward – he said in an interview with TVP Sport.

The trainer admitted that he wants to lead the team at the best events, and his dream is to go to the Olympics. He would like to do this with the representation of Poland, which he considers to be one of the best.

– It seems to me that girls need to show their potential. They can become the best in the world – he said. – Yes, I sent my CV for the national team coach competition. There are many great candidates. I don’t know if I will get a chance – he added.

Santarelli also stressed that this was a great opportunity for him. The Italian wants to give his energy and knowledge to the White and Reds so that they enter a higher level. “I believe they can do it with me,” he finished.

PZPS announced that until November 20 it would be collecting competition offers for Polish and Polish female selectors. New coaches will be selected in December.

Also read:
– They left last place in the table. “It was not supposed to be beautiful, but it was supposed to be effective”
– IL Capital Legionovia Legionowo on the wave. The team learned an important thing

David Martin is the lead editor for Spark Chronicles. David has been working as a freelance journalist.
Previous Senate committee against the new rules for prosumers’ billing
Next Riots in Rotterdam. The services inform about the wounded