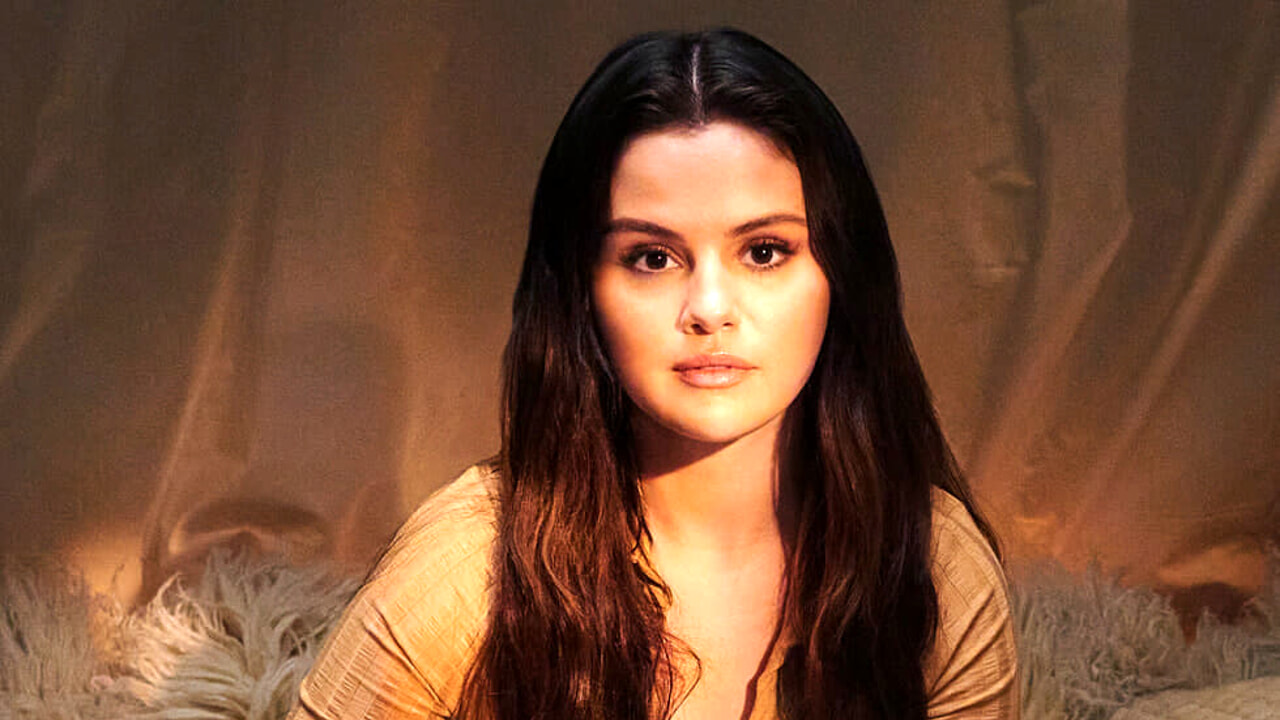 If you are over forty, it is very likely that you remember In bed with Madonna (original title Madonna: truth or dare), a documentary that came out in 1991 and that showed the “scandalous” life of the famous pop singer to the whole world.

Now, thirty-one years later, the director of that documentary Alek Keshishian has directed and produced a new documentary about another pop icon, the singer and actress Selena Gomez.

The documentary Selena Gomez: My Mind & Me and will be released exclusively on Apple TV + streaming. Below all the information available on this new production.

When the doc on Selena Gomez for Apple TV comes out

Selena Gomez: My Mind & Me will be released worldwide on November 4, as mentioned only on Apple TV +. 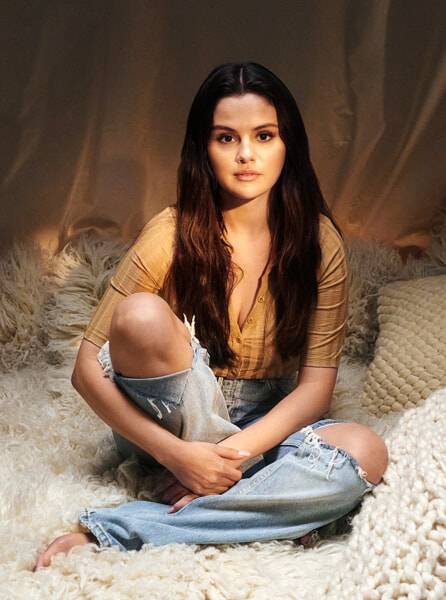 What we will see in Selena Gomez: My Mind & Me

After years in the spotlight, Selena Gomez achieves unimaginable fame, but just as she’s at the peak of stardom, an unexpected twist pulls her into obscurity. This unique, raw and intimate documentary retraces the six-year journey through which she rediscovered a new light.

As a recording artist, Selena Gomez has sold more than 210 million singles worldwide and has recorded over 45 billion total streams of her music. This year she received a Grammy nomination for the first full-Spanish EP and an Emmy nomination for her role in her critically acclaimed series. Only Murders in the Buildingin which he stars with Steve Martin and Martin Short.

David Martin is the lead editor for Spark Chronicles. David has been working as a freelance journalist.
Previous Russia, young people fleeing after Putin’s speech
Next here’s where it runs best – Nerd4.life

First look at Alexandra Daddario in the Mayfair Witches teaser trailer, coming to AMC in …