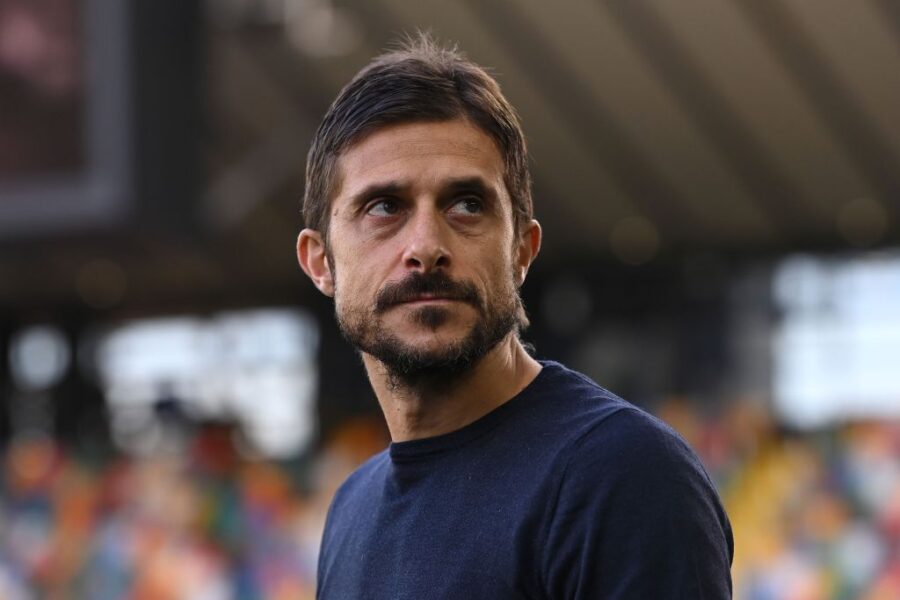 “The truth about Raspadori and how I manage him for Juve! Pinamonti, Berardi, Traorè… ”- SOS Fanta

At the press conference, the Sassuolo coach Alessio Dionysus today presented the match against Juventus on Monday. Here are the statements of him, reported by SOS Fanta: “After Modena, it is good to replay immediately and having Juventus in Turin is a stimulus to redeem ourselves from the last match. Statistics see us as underdogs, but this is of little interest to us. I don’t like to live on memories, now a new book is opening and the first page is in Turin against Juventus ”.

PINAMONTI – “Pinamonti ready or is it soon? Andrea arrived yesterday, he has always trained, he misses the game as normal as he is, he was waiting to know where he would play. I am happy with his arrival, he has a good condition. These workouts will tell us how to use it, it will be of the game, I don’t know if from the beginning or in progress. The goal is to make him find conditions as soon as possible with the matches ”.

WITHOUT MAXIME LOPEZ – “His disqualification? The fact that he is missing is a pro because he will play another, it is a against because he is important to us. We have other good players and we have to make up for this absence. It’s a shame not to have everyone available for the first season, but it’s part of the game. Lopez too must deserve the shirt, I’d like to think that whoever plays will not miss him ”.

RASPADORI – “Giacomo is training well, you all know that there is more than something, I don’t know where he is, today he is from Sassuolo. He is available and he has to show that he is doing his best, he is doing it. I still have hope, but Giacomo is from Sassuolo today. He could play if he is still a Sassuolo player tomorrow and the day after. How much would I lose? I have already talked enough about him, he represents a lot for us, he represents the soul of this team ”. TO Radio Radio, Carnevali CEO spoke about his future in this way: “Raspadori to Napoli? It may be that nothing is done ”.

HIGH OUTSIDE – “New hit on the market? We had the misfortune of losing Traoré who is very strong. I want to talk about who is there now. I will try to do the best training myself. There is a more open role, a little something there may be missing. Now Pinamonti has arrived and I am happy with this. Obviously he will not do the outside “.

BERARDI – “I keep my fingers crossed and I hope this renewal comes because it is right, he is the strongest player in Sassuolo and in the history of Sassuolo and I believe I cannot be proven wrong. Right there is this, I hope this conclusion will be reached ”.

SCAMACCA – “We are talking about a player who is no longer here. Gianluca benefited from Sassuolo, just as we benefited from him. Now Pinamonti has also arrived, who does not have the same characteristics as Scamacca but is approaching. It is similar but not the same. He must be good at adapting to Sassuolo. This applies to everyone, no player wins alone ”.

David Martin is the lead editor for Spark Chronicles. David has been working as a freelance journalist.
Previous too many lawsuits for the alleged risk of cancer
Next Adèle Milloz, the ski mountaineering champion on Mont Blanc has died – Corriere.it 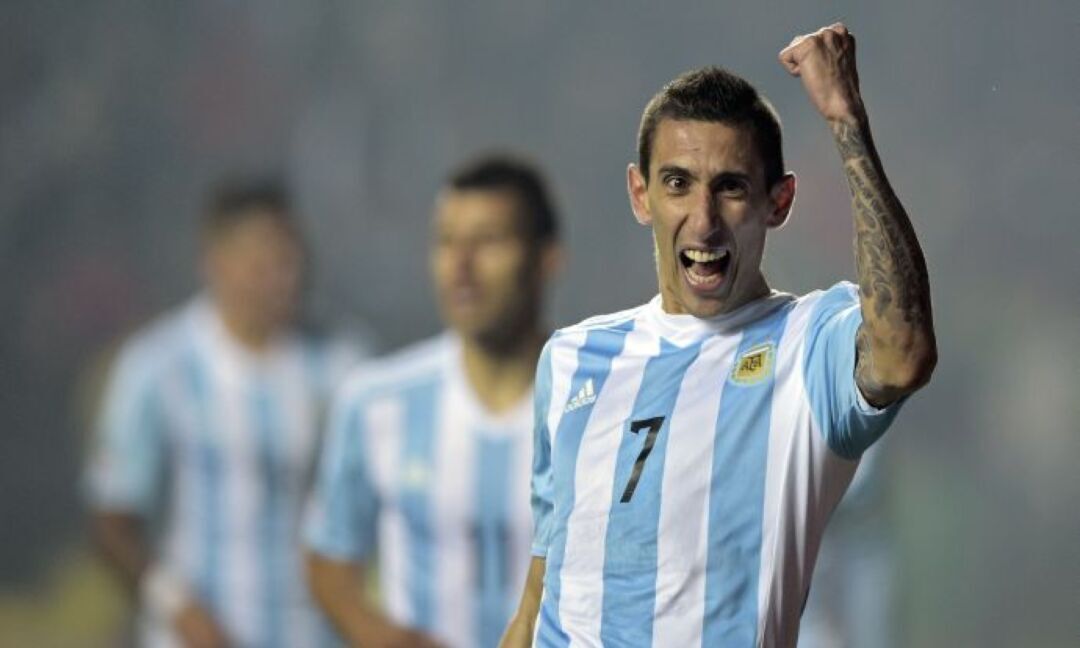 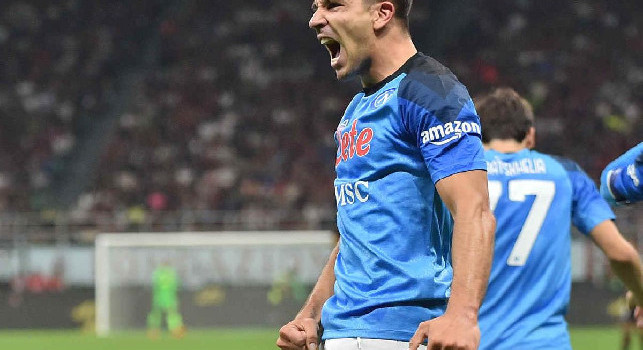 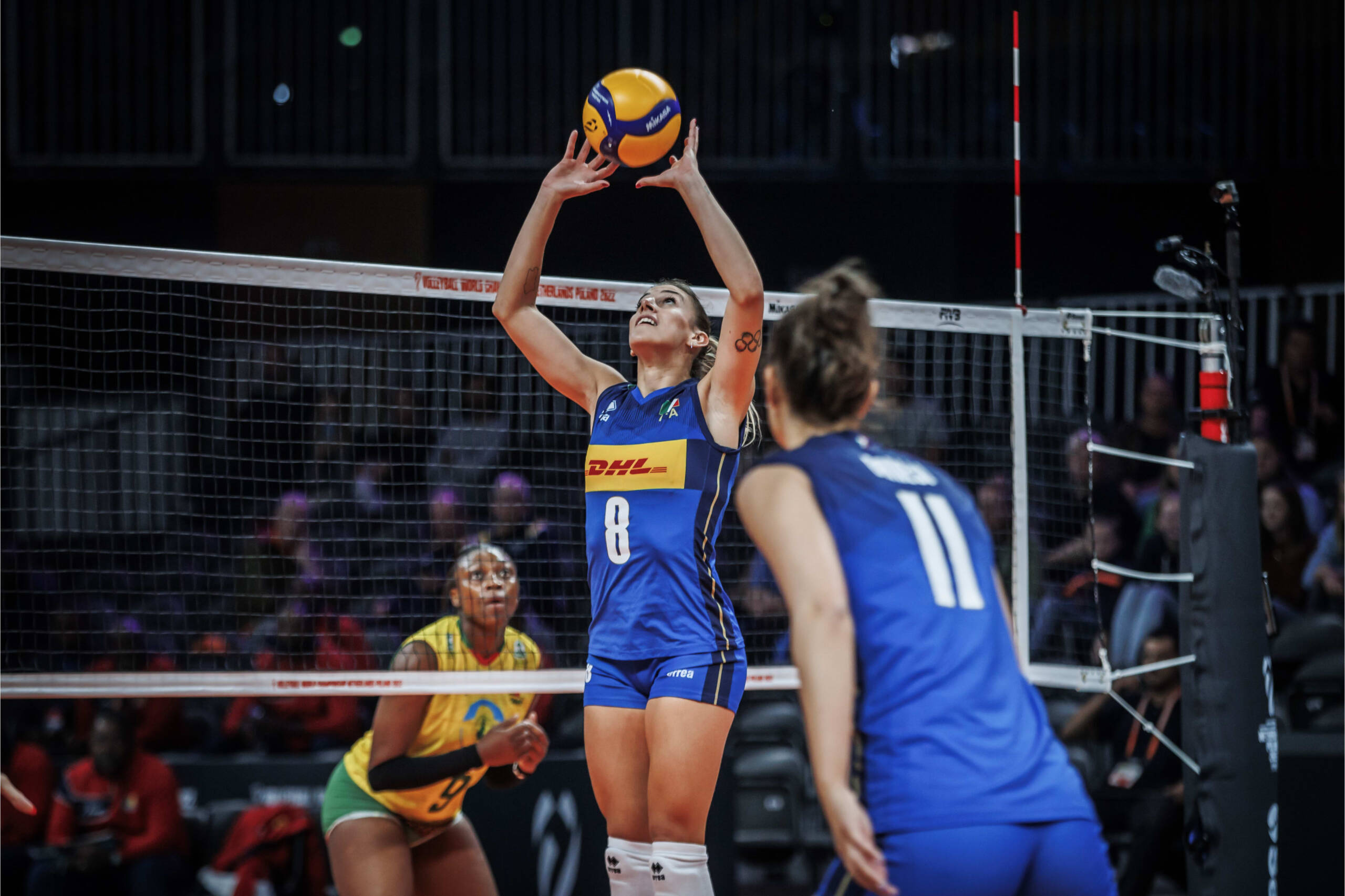 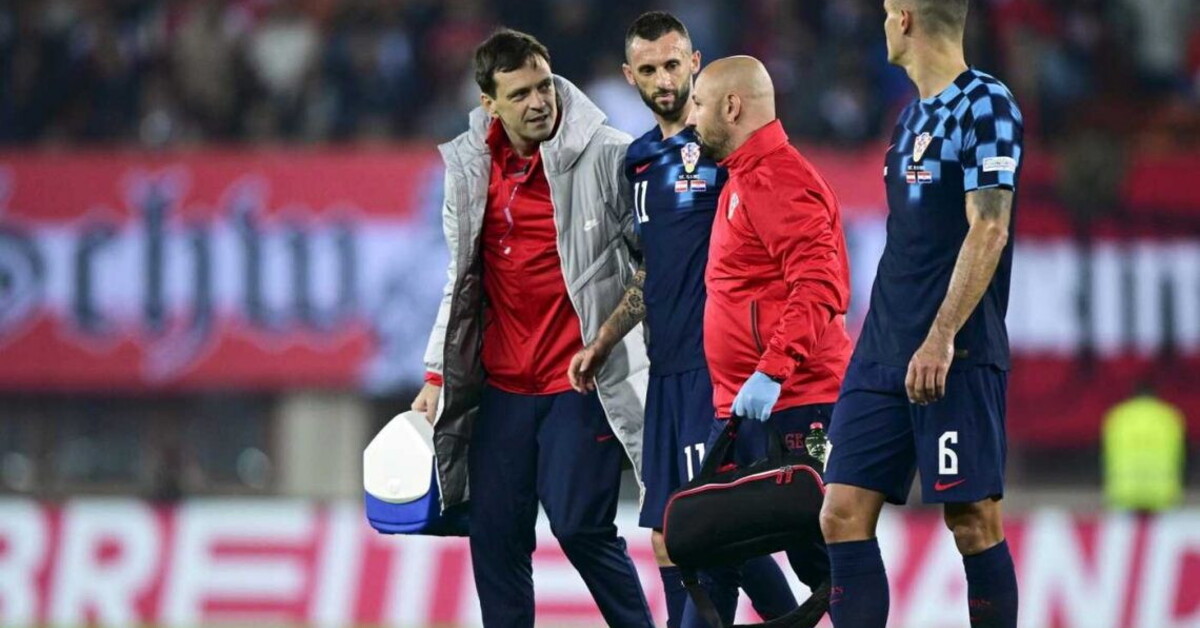 The Nerazzurri midfielder will undergo new tests on his return to Milan All confirmed: Inter …