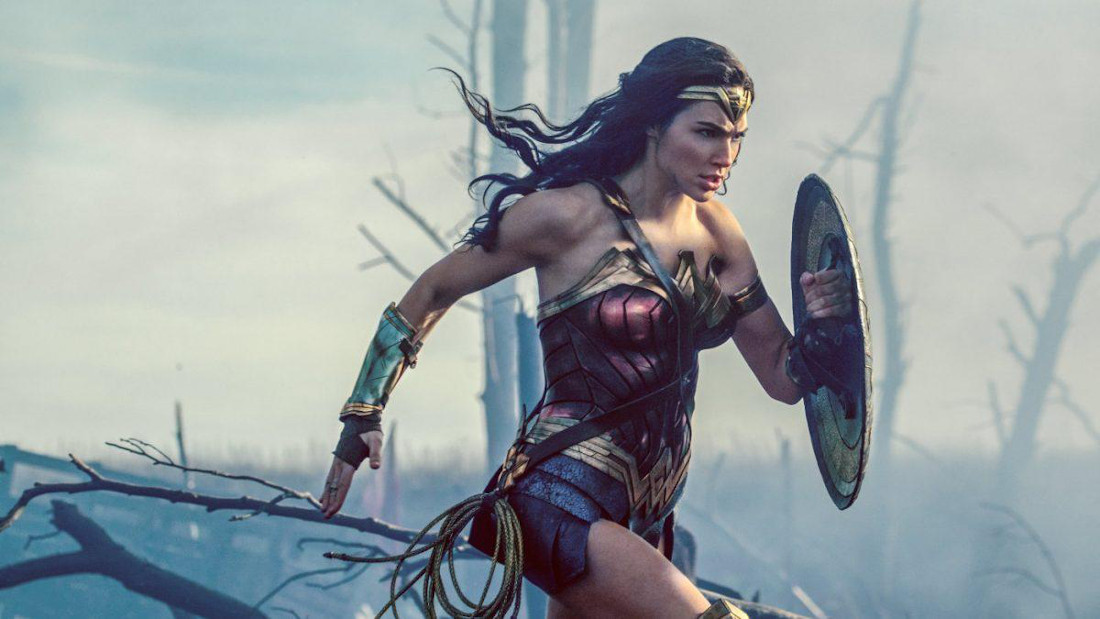 Among the many television projects that were in the works for HBO Max and which in some ways have disappeared completely from the scene or canceled, there was also a spin-off series of the films of Wonder Woman starring Gal Gadotand that it would be centered around the Amazons.

According to a series of new leaks coming from insider @LookUponTheSta on Twitter, the third Wonder Woman film directed by Patty Jenkins it would currently be rewritten to integrate a series of elements into the film that were initially supposed to be part of the television project centered on the Amazons. A project that at this point could be derailed after the great internal upheavals at Warner Bros: Discovery, which saw the birth of DC Studios led by James Gunn and Peter Safrann.

It is speculated that the third film may return to Greek mythology again, with the return of the Gods, closely related to the mythology and the universe of Wonder Woman.

Obviously we must take this news with a grain of salt, given that at the moment there is still no official news. In recent weeks it had been revealed that the first draft of the script had been completed.

David Martin is the lead editor for Spark Chronicles. David has been working as a freelance journalist.
Previous From party girl to NASA astronaut
Next Barbie, Dua Lipa in the cast of the film with Margot Robbie