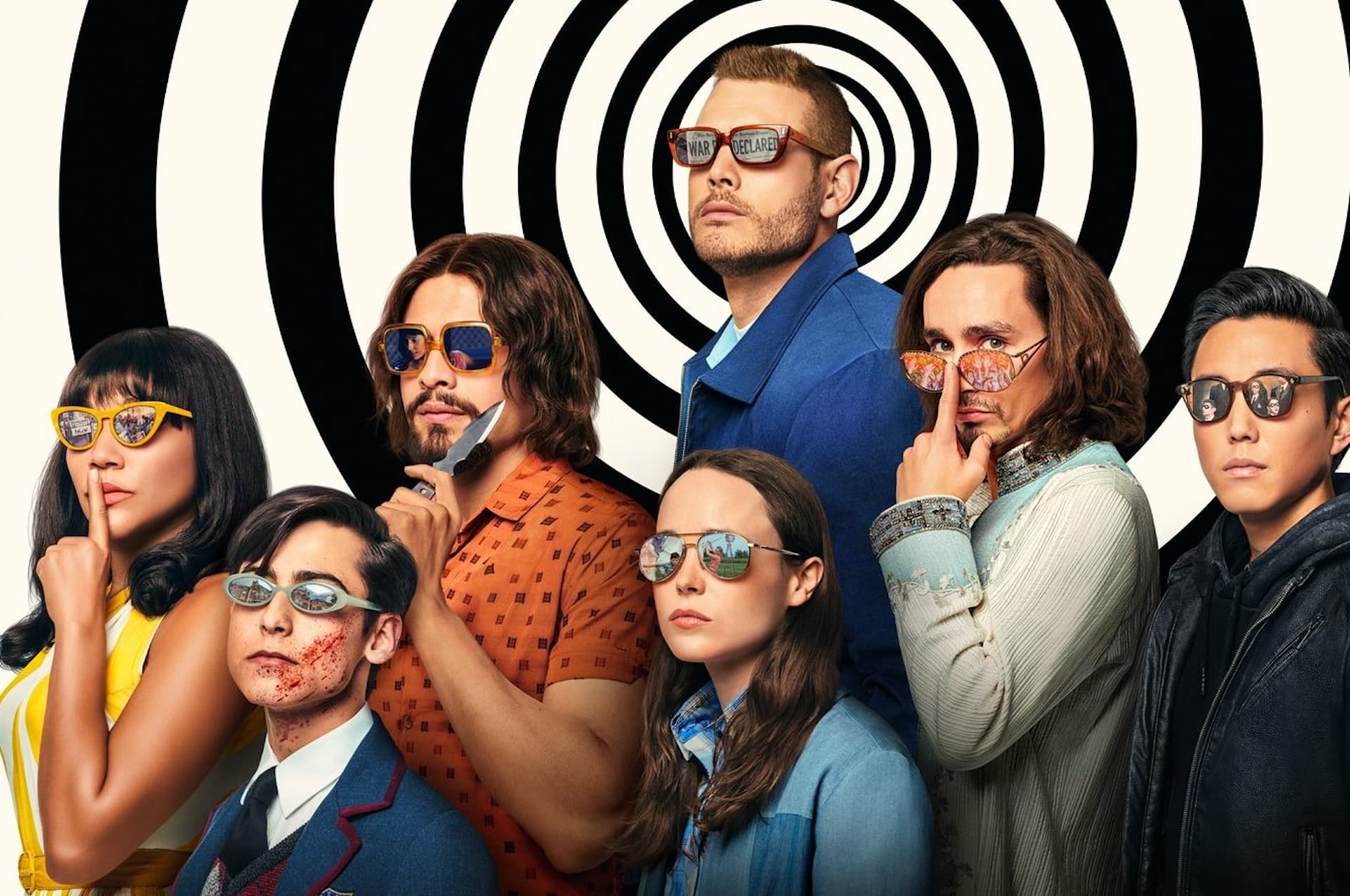 Netflix has renewed the TV series The Umbrella Academy, which will continue for a fourth and final season.

The Umbrella Academy will continue, and will do so for a fourth and final season which will be distributed on the streaming platform Netflix. The renewal comes one month after the third season was released, bringing the show to the first place among the most watched series in the English language, and reaching 124 million hours of viewing.

I’m thrilled that fans of The Umbrella Academy will be able to follow the conclusion of the Hargreeves journey that began five years ago. But, before we get to that conclusion, we have a great story to tell for Season 4 that will leave fans glued to their seats until the very last minute.

Recall that The Umbrella Academy is based on the comic made by Gerard Way.

Wed: Gwendoline Christie was embarrassed in front of Tim Burton

Gudetama: A New Journey, behind the scenes and commercials for the Netflix series

The Witcher: Blood Origin, the series will explain the origin of the creation of the Witchers

Blockbuster: Netflix series has been cancelled

The Recruit: behind the scenes of the Netflix series with Noah Centineo

David Martin is the lead editor for Spark Chronicles. David has been working as a freelance journalist.
Previous Aberration PC Game Download Full Version
Next Giroud and Griezmann behind the exclusion from the World Cup? – Corriere.it