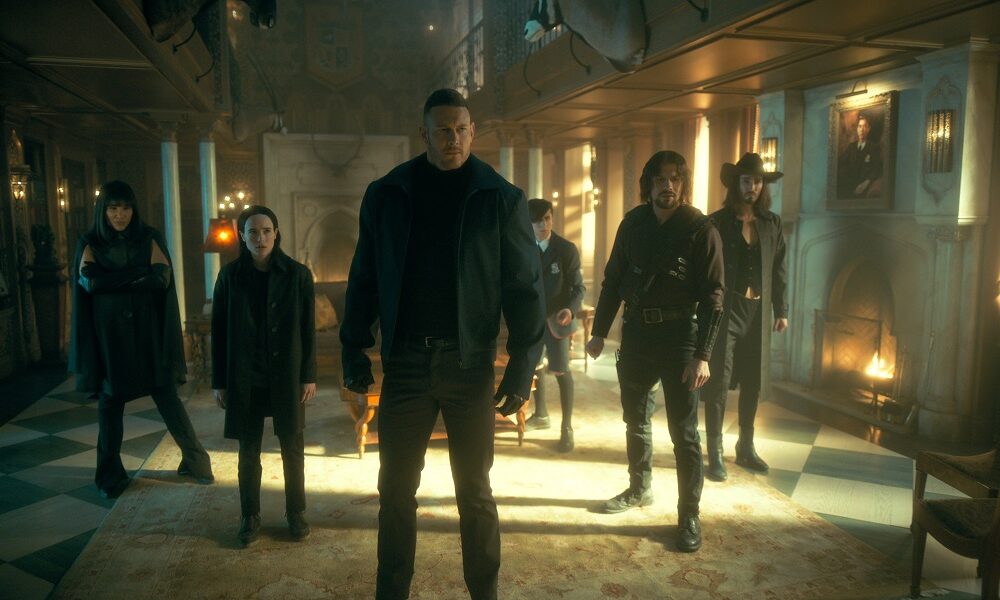 ‘The Umbrella Academy’ The official trailer of the third season

The official trailer for season 3 of The Umbrella Academy.

After two years, on June 22nd on Netflix, the irreverent series returns!

After the conclusion of the second season, Five, Vanya and the others find themselves having to face… a new timeline!

“This is not your home!” 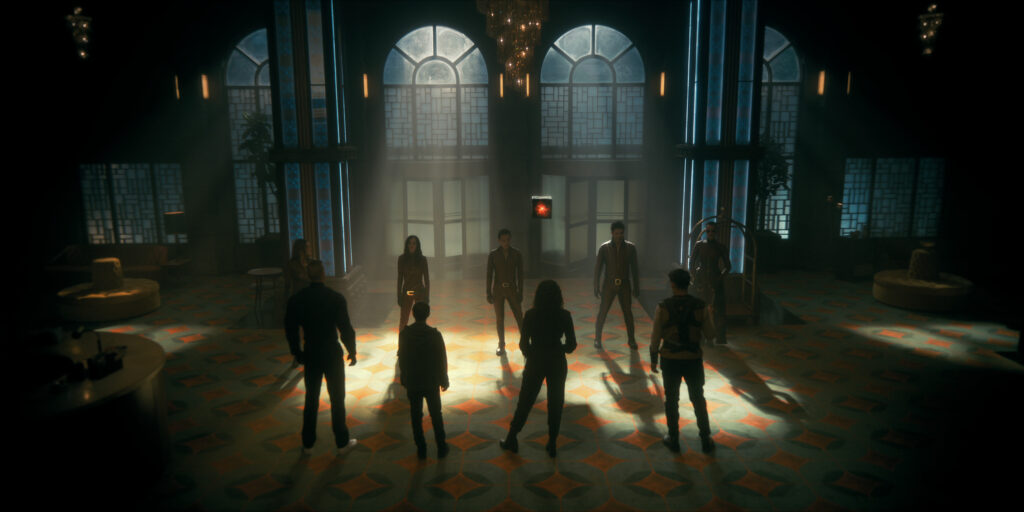 After averting catastrophe in 1963, the Umbrella Academy returns home to the present with the belief that they have averted the initial apocalypse and solved the timeline problem once and for all. But after short-lived celebrations, the group realizes that things are nothing like they left them. Enter the stage Sparrow Academy. Brilliant, elegant and warm as icebergs, the Sparrows immediately face the Umbrellas in a violent confrontation that ends up being the least concern. Between challenges, losses, surprises and an unidentified destructive entity wreaking havoc on the universe (a situation they may have caused themselves), now they will have to convince their father’s new and perhaps better family to help them solve the problem caused by newcomers. Will they make it back to their pre-apocalyptic lives? Or maybe this world will reveal more than just a snag in the timeline? 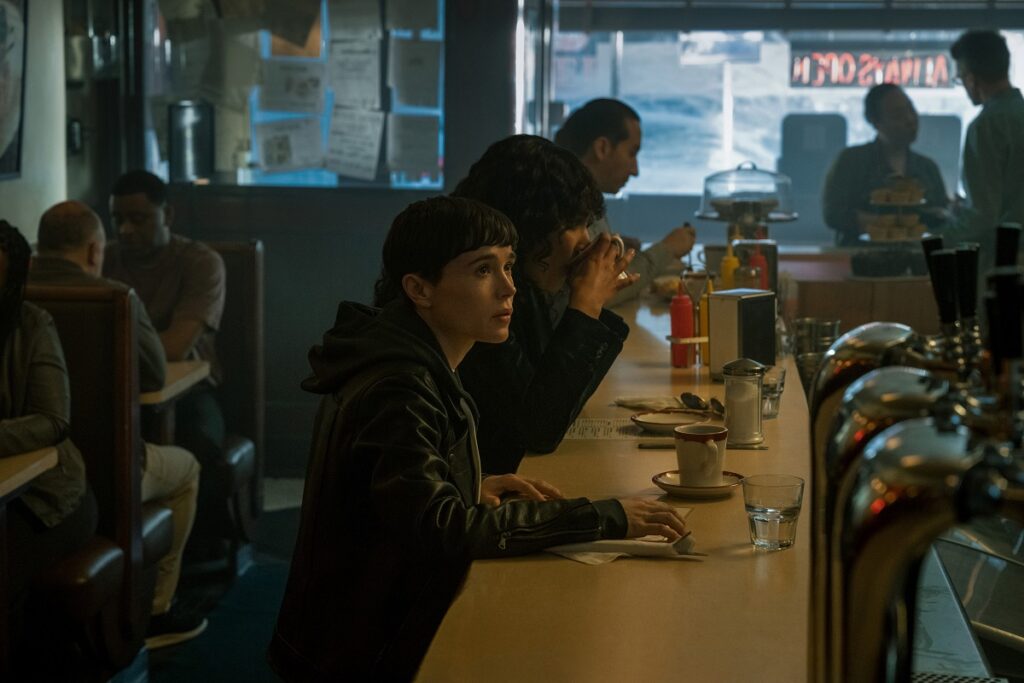 Read the review of the first season here 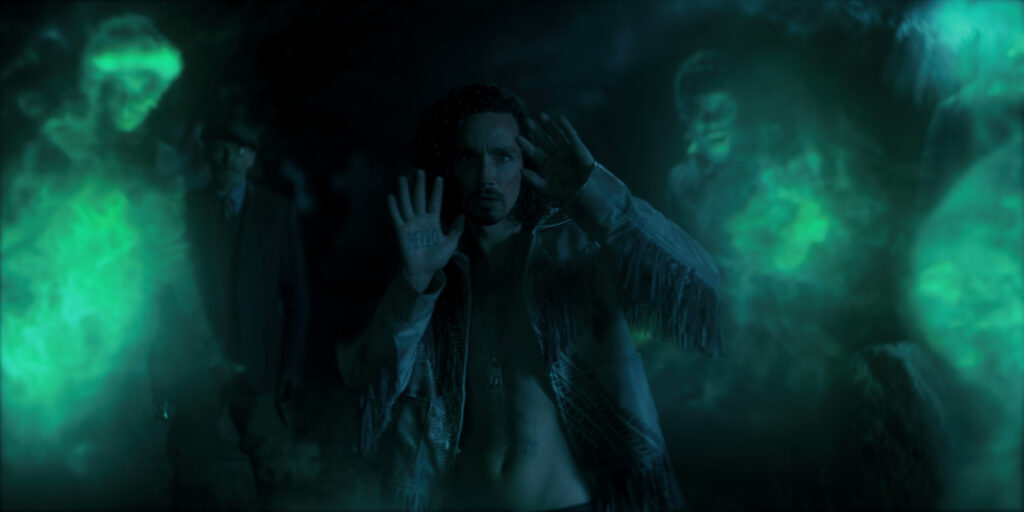 The Umbrella Academy 3the official trailer

David Martin is the lead editor for Spark Chronicles. David has been working as a freelance journalist.
Previous Long scarves trend: how to wear them by copying the stars
Next Left 4 Dead 2 PC Game Download Full Version