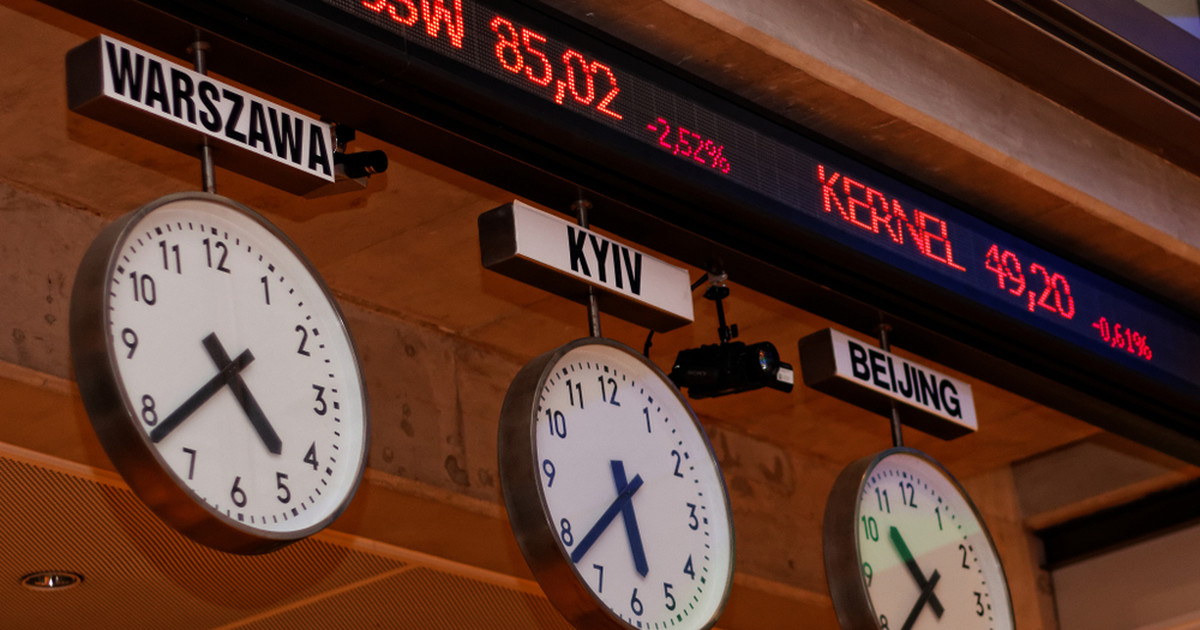 Big Cheese Studio is a producer and publisher of video games from Lodz, operating since 2018. The studio’s business model assumes creating games with an emphasis on combining simulation, economy and action strategy. 4 million shares of the company and 135 thousand. rights to series B shares. In November, Big Cheese Studio completed its first public offering of shares. The value of the IPO exceeded PLN 27.9 million, of which over PLN 4.7 million will go to the company.

During the IPO, the studio allocated 797.3 thousand. shares that will represent 19.28 percent in the increased share capital and votes at the General Meeting. Investors purchased 662.3 thousand. of existing series A shares and 135,000 of newly issued series B shares. The average reduction rate in the small investors’ tranche was 68.68 percent.

In the first half of this year, Big Cheese Studio generated PLN 7.5 million in net revenues and PLN 5.5 million in net profit. EBITDA was PLN 5.8 million. In the whole of 2020, the company generated PLN 8.2 million of net profit compared to PLN 5.1 million in 2019. In 2019, the studio’s first original production, “Cooking Simulator”, was launched on the market, with the sales volume exceeding 700,000. units, and together with paid extras it was over 1.1 million units.

The variety offered by video games never ceases to amaze him. He loves OutRun's drifting as well as the contemplative walks of Dear Esther. Immersing himself in other worlds is an incomparable feeling for him: he understood it by playing for the first time in Shenmue.
Previous New SMS arrived? With a link to the package? Don’t click. Here’s how to protect yourself from scams
Next Żużel: Włókniarz Częstochowa wanted to get rid of Fredrik Lindgren and get Mikkel Michelsen 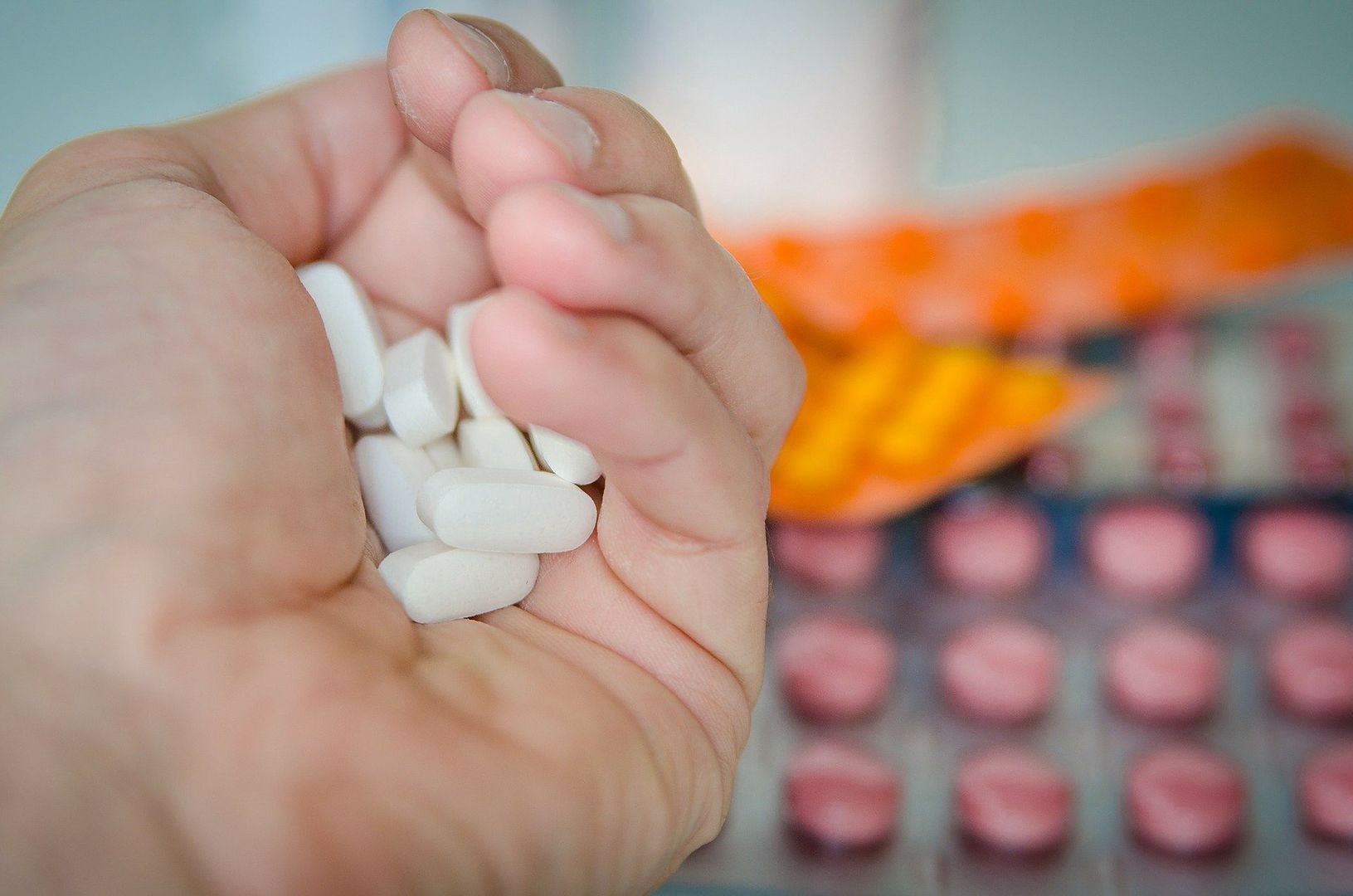