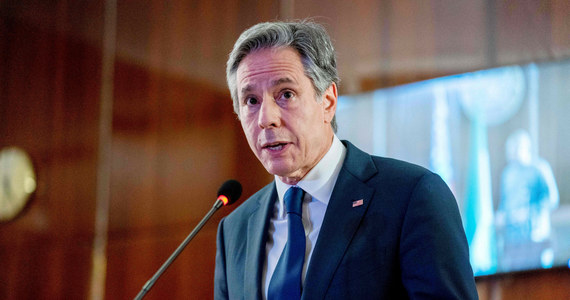 The agencies recall that the Biden administration waived sanctions on German companies involved in NS2 in July and reached an agreement with Germany on the pipeline. Germany has agreed to take action if Russia uses gas as a weapon in its relations with Ukraine, but the pact did not define specific evaluation criteria.

The United States remains against the # NordStream2. This is Russia’s geopolitical project, which is unfavorable to Ukraine and Europe. With the now announced sanctions, the US is taking consequences against another entity involved in the implementation of # NS2. https://t.co/UyNDVMu4sn https://t.co/UGKt4UsKev
– Bix Aliu (@USAmbPoland)
November 23, 2021

At the beginning of last week, the German regulator Bundesnetzagentur suspended the certification of Nord Stream 2 AG as the operator of the Nord Stream 2 gas pipeline. As the reason, BNetzA said that the company is registered in Switzerland and that the operator should operate under German law.

The BNetzA announced on Tuesday that Nord Stream 2 AG had decided to establish a German subsidiary. Therefore, the certification process was suspended until the transfer of the most important assets and human resources to the new entity.

Pursuant to European law, the BNetzA has four months to conduct the procedure and develop a draft decision on operator certification, which will then be submitted for approval to the European Commission. This one will be at least a month old. The four-month term runs from September 8.

According to the Russian press, the delay means that the launch of Nord Stream 2 may be delayed until the summer of 2022.

Kurtyka in “Graffiti” about the Nordstream 2 gas pipeline: It has already become the subject of energy blackmail
Polsat News

Videogames entered his life in the late '80s, at the time of the first meeting with Super Mario Bros, and even today they make it a permanent part, after almost 30 years. Pros and defects: he manages to finish Super Mario Bros in less than 5 minutes but he has never finished Final Fight with a credit ... he's still trying.
Previous Paulo Sousa about the situation with Robert Lewandowski. “If I could turn back time …”
Next Windows 11 widgets did not replace tiles. What was missing? 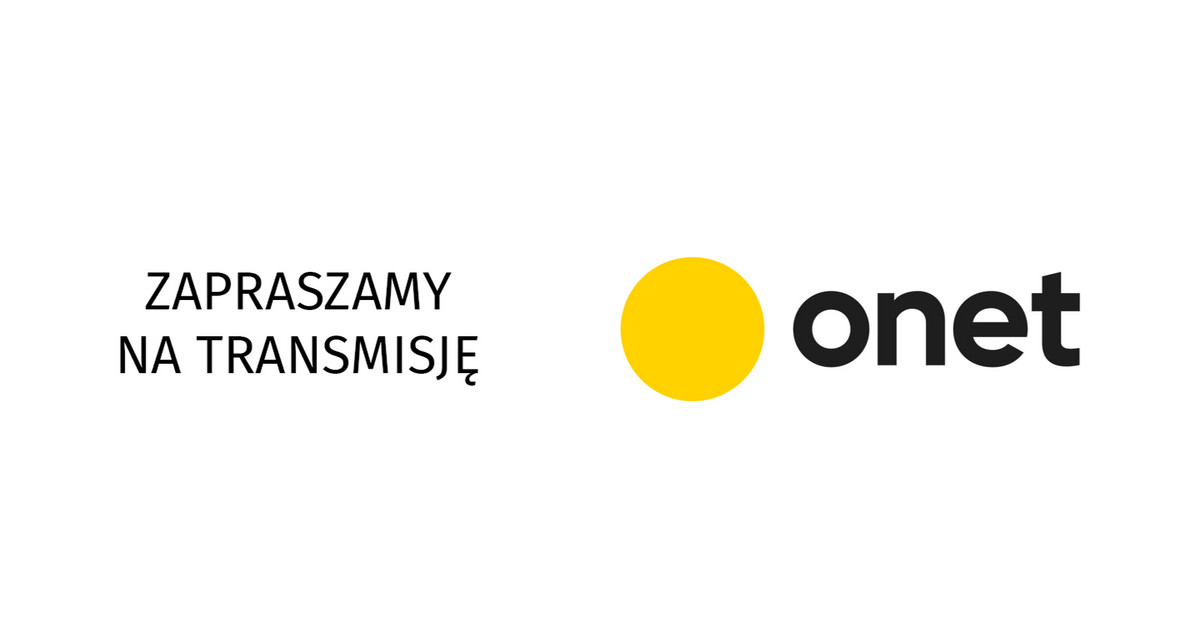