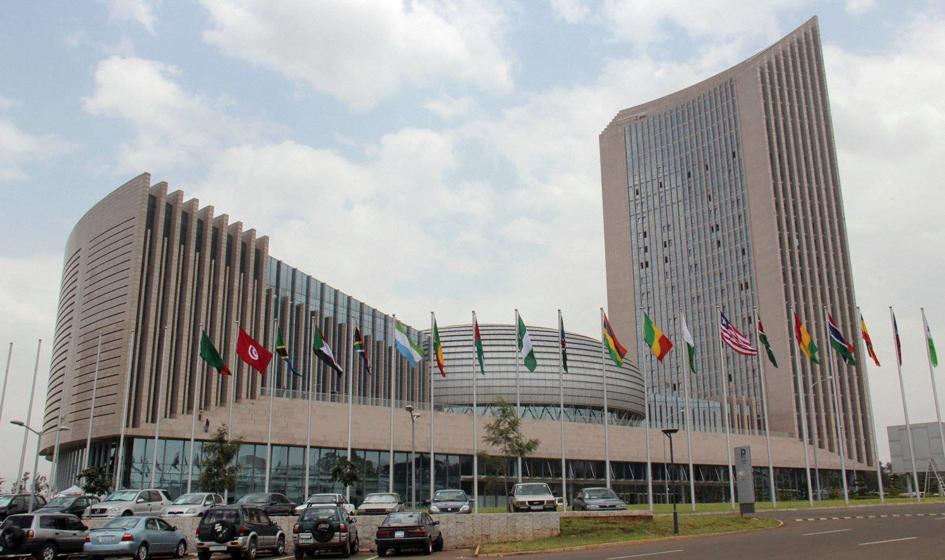 The USA, France and Germany are ordering their citizens to leave Ethiopia as soon as possible

The US, France and Germany issued appeals on Tuesday to their citizens living in Ethiopia, which is at risk of civil war, to leave the country as soon as possible. The United Nations also announced that it is temporarily relocating the families of its employees to other locations.

Ethiopia has a state of emergency introduced in early November, when a representative of the Tigra Liberation Front (TPLF) hostile to the Ethiopian government announced that the insurgent forces were located near the capital, Addis Ababa.

The French Ministry of Foreign Affairs advised its citizens against any travels to Ethiopia, even those in transit through Addis Ababa. The German government is urging its citizens to leave Ethiopia quickly, but still authorizes the use of the international airport in the African capital.

Stephane Dujarric, a UN spokesman, said the families of the organization’s employees are “temporarily relocated” for security reasons. However, he added that UN personnel themselves remain in Ethiopia. “We will observe how the situation evolves, bearing in mind the safety of our employees and the continuation of the operation of providing support to all people who need our help” – he said.

Jeffrey Feltman, the US envoy to the Horn of Africa said after his visit to Ethiopia that he had made “significant progress” in talks with the warring parties. However, he stressed that he was concerned that this could be thwarted by “alarming military development”. “Unfortunately, each side tries to achieve its goals using force and believes that it is on the brink of victory” – he noted.

The armed conflict between the Ethiopian central government and the government of the autonomous region of Tigray, which it has accused of separatist tendencies, has been going on since November 2020. Both the government in Addis Ababa and the Tigray authorities, derived from the TPLF, question each other’s legitimacy.

Thousands of people have already died in the conflict. According to the UN, as a result of the blockade of the region by the central government, millions of Tigers have had to leave their homes, and hundreds of thousands of them are threatened with starvation. The Addis Ababa government rejects allegations of blocking humanitarian aid to Tigray. (PAP)

Videogames entered his life in the late '80s, at the time of the first meeting with Super Mario Bros, and even today they make it a permanent part, after almost 30 years. Pros and defects: he manages to finish Super Mario Bros in less than 5 minutes but he has never finished Final Fight with a credit ... he's still trying.
Previous UEFA Champions League. Robert Lewandowski as Klaus Fischer. Bayern monachium
Next An electrifying message. Atom Bank introduces a four-day working week in England