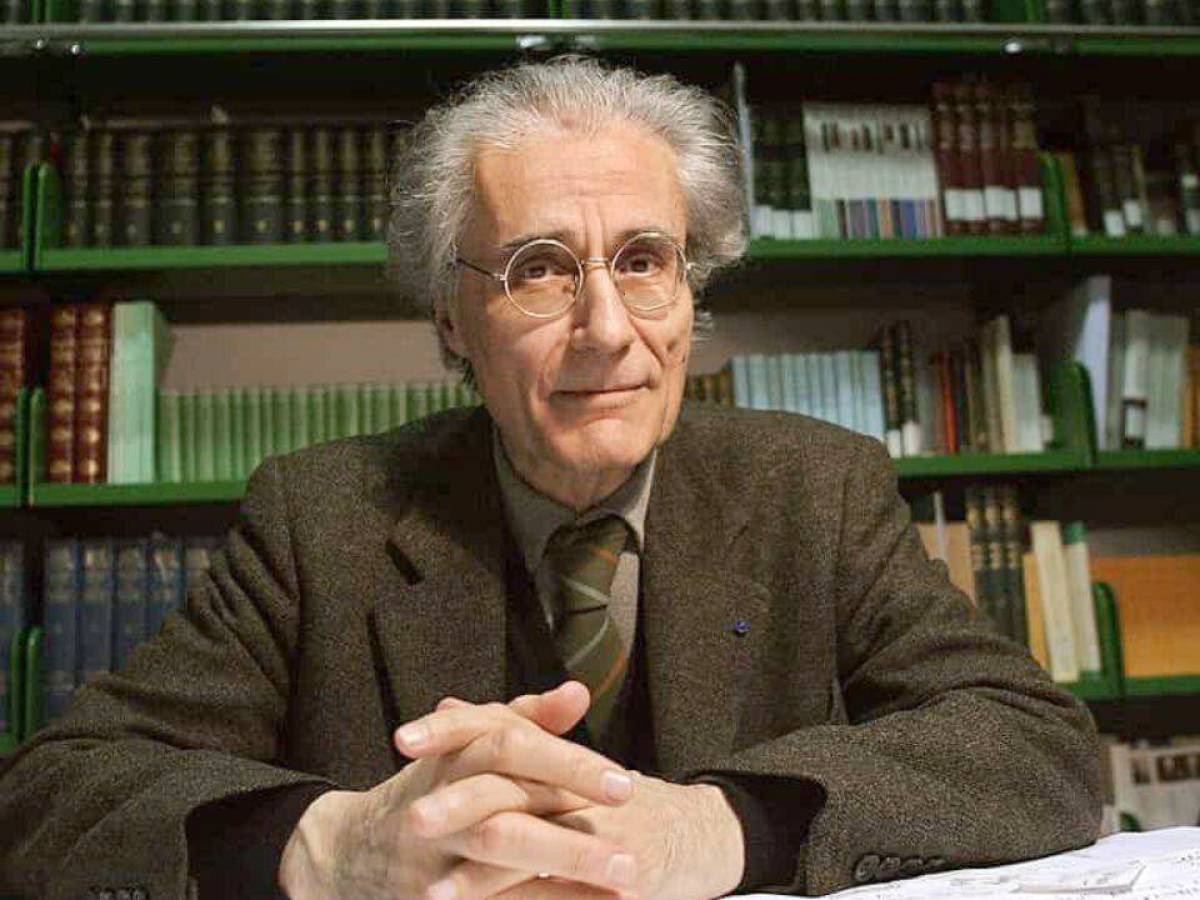 That a certain type of left tends to have a critical thought towards the United States and Atlanticism is certainly not new but the words of Luciano Canfora on the war in Ukraine, however, they were received with a certain amazement (even by those who, net of the distinctions made on the public level, continue to look precisely towards that ideological area).

Through an interview with The Gazzetta del Mezzogiornothe historian wanted to have his say on the conflict unleashed by Vladimir Putin, heavily criticizing the Western narrative on the conflict: “You have to tell Biden and the others, so they thought about it before. In reality, I can no longer read the newspapers, because they are full of pages about the war in which in reality there is nothing. Today I was reading the” Corriere “: the the first 15 pages seem to me based on the cries and screams of the peoples, nothing more “, the intellectual pointed out, answering a question about “horrors”, “bombs“and” refugees “.

Anti-Americanism is a constant of the maximalist left – we said – and it doesn’t matter, it seems, that NATO, unlike Vladimir Putin and Russia, is not fighting in Ukraine. The responsibilities, for Canfora, can be traced to the fact that the nation led by Zelensky would not have “respected the agreements”. If we are not defending war as an instrument of politics, and therefore of bombs, where are we? The question, reading the philologist’s reflections, seems legitimate.

The theme is also the border that can be drawn between one’s ideological positions and what happens in reality, which is precisely marked by bombings that fall on the heads of Ukrainian children and by all the other horrors we are witnessing, at the gates ofEurope, after fifty years or more in which, at least in this part of the world, we had become unaccustomed to such scenes and tragedies. But the death of ideologies may not apply to everyone.

The leader of Action Carlo Calenda expressed amazement at the considerations of Camphor: “A surprising Luciano Canfora. The war is the fault of the Ukrainians and Salvini made a mistake because he had to defend Putin. A part of the Italian left still has problems with the idea of ​​self-determination and democracy. In the end, that’s it”, wrote away Twitter the former minister.

In reality, the historian’s positions are in line with what is certain left he has always thought about geopolitical situations of this type. Consider, for example, the favor of L’Unità and the former President of the Republic Giorgio Napolitano towards the Soviet invasion of Hungary at the time. Certain wavelengths shouldn’t be scandalous, not even in the contemporary world.

L’self-determination of peoples it is not a passion of the left. At least not the post-communist one. Some reflections circulating in these first fifteen days of war only confirm an assumption that has already been verified in the course of history.

He likes dogs, pizza and popcorn. Already a fanboy of Nintendo and Sony, but today throws anything. He has collaborated on sites and magazines such as GameBlast, Nintendo World, Hero and Portal Pop, but today is dedicated exclusively to Spark Chronicles.
Previous Juventus, sprint on Milan: general agreement
Next Google will warn Ukrainians of Russian air strikes: “So far more civilians than military dead”