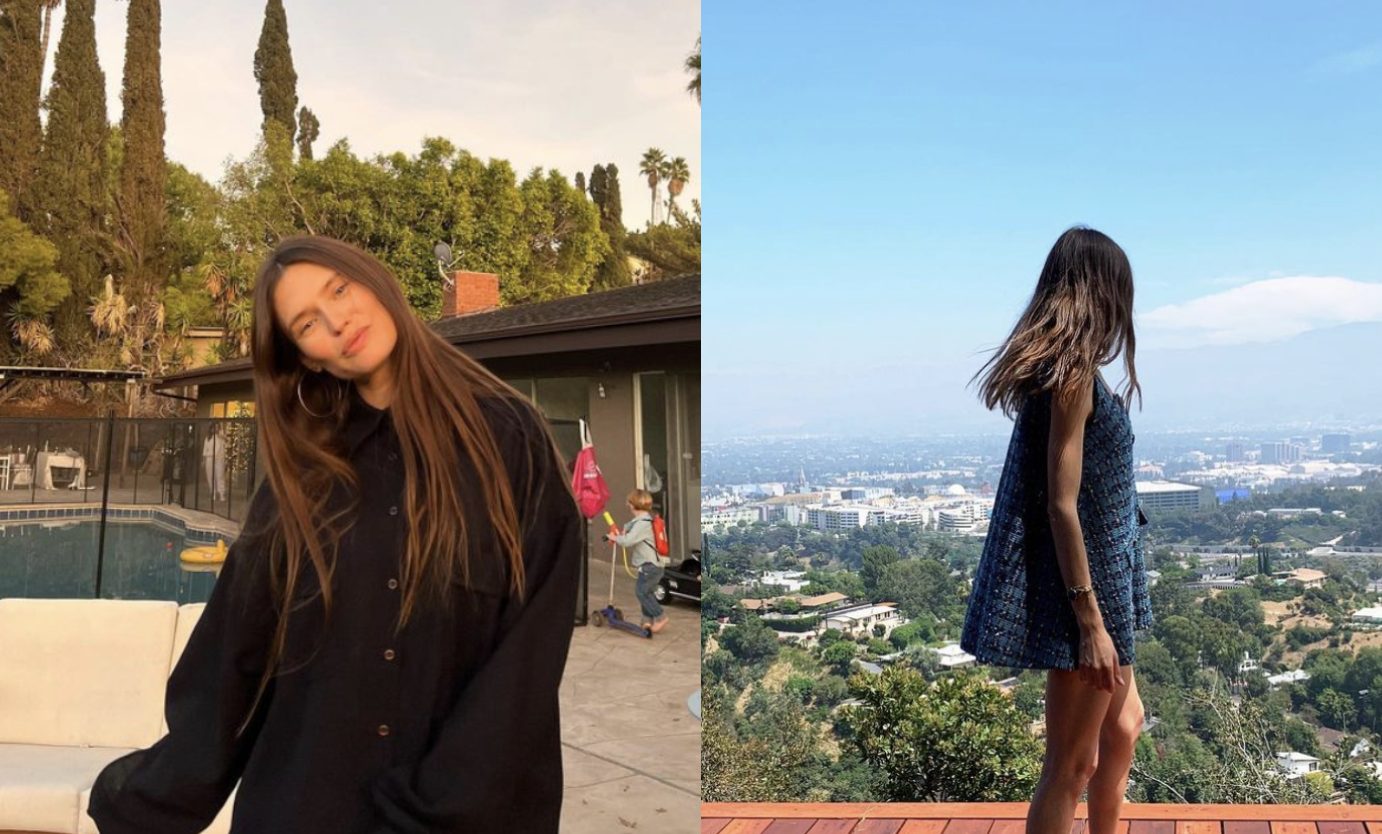 the villa with garden, fireplace and piano

The 38-year-old top model from Lodi moved to the USA for a few years where she lives in a villa with large spaces and surrounded by greenery.

Bianca Balti is one of the most famous and sought-after models in the world. Originally from Lodigiana, Bianca Balti chose the United States of America as her adopted land where she lives with her daughters Matilde, 14 years old, from her ex-husband Christian Lucidi, and Mia, 6 years old, born from the relationship with Matthew McRae. Let’s find out where the famous model lives and what her house is like.

Bianca Balti in the pool

Bianca Balti shares many photos of her daily life between being a mother, her career as a model and entrepreneur. The 38-year-old top model from Lodi moved to Los Angeles a few years ago, where she recently underwent a delicate preventive double mastectomy, like Angelina Jolie, and now returns to her American home in perfect shape and health.

Bianca Balti’s villa is a typical American house on one level with large spaces and surrounded by greenery. The house includes a large living space with fireplace where the famous supermodel displays a large white grand piano and a pole dance pole. The house also includes a swimming pool and a fireplace.

Emily Ratajkowski is selling the villa in Echo Park: it is surrounded by greenery and has a whirlpool in the garden

Bianca Balti has chosen all-white furnishings that stand out particularly against the dark parquet used throughout the house. A large amount of natural light enters the house, making the rooms larger and more airy, through large windows.

Bianca Balti’s villa could not miss a large walk-in closet with the large collection of shoes that befit a to model.

The living space remains the favorite area of ​​the villa for the three girls of the house who often spend a lot of time reading, playing the piano and relaxing together.

David Martin is the lead editor for Spark Chronicles. David has been working as a freelance journalist.
Previous AMC has unveiled the new synopsis for The Walking Dead: Dead City
Next New child on the way for Belen Rodriguez and Stefano De Martino? He answers like this