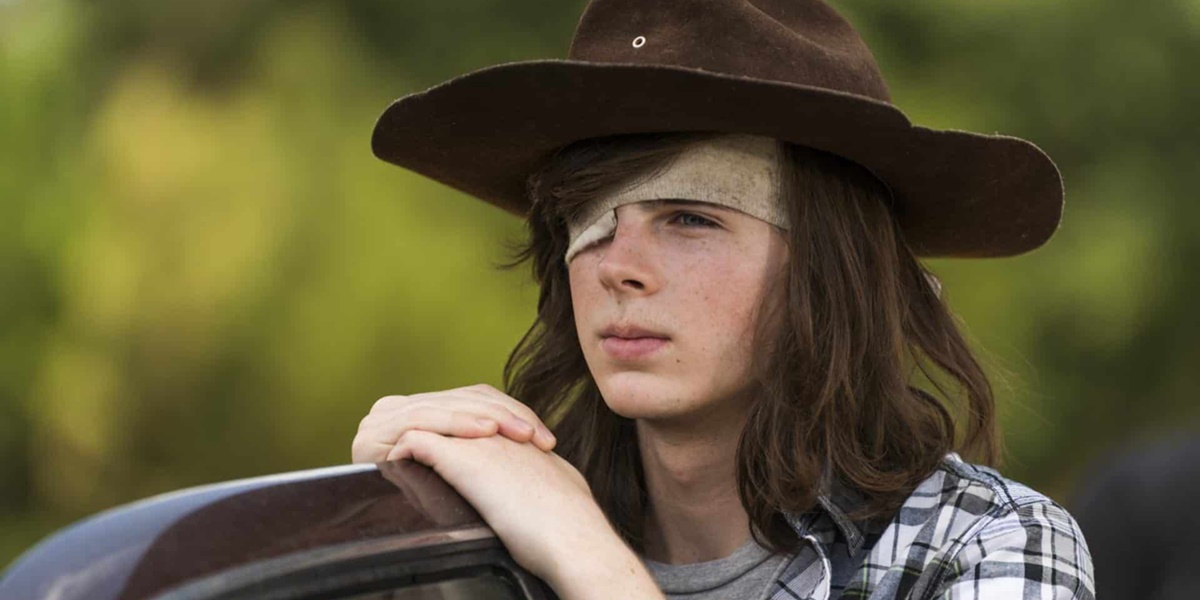 The Walking Dead 11: in the final episode there is a cameo by Chandler Riggs, interpreter of Carl | TV

In the final episode of The Walking Dead there is also a Chandler Riggs cameosinterpreter of Carl in the series based on the Rick Grimes comics.

Don’t continue reading if you don’t want advances and you haven’t seen the episode!

Chandler had dropped out of the show’s cast in season 8, but was involved in filming the show’s finale for the Hilltop scene where Maggie talks to Daryl and Carol about wanting to think about the future. Lauren Cohan explained:

Chandler was in the scene set at the Hilltop. He was in the background as a community farmer.

Chandler Riggs was in town and simply asked to visit the set and say hello to his friends. I had a wonderful experience working with him on set and it was really nice to see him. And then we were shooting these scenes and we needed some extras. Greg said ‘Well, do you want to go? Go there in the middle! Go to the bottom!’.

Nicotero added that it was the last day of filming and it wasn’t a planned cameo:

We didn’t even give him any stage clothes, I think. I think he’s wearing what he was wearing when he came on set. We thought ‘Let’s put that in the background’. I think I just gave him a hat to disguise it a bit.

I think it was great. In the scene they’re trying to hide it and I kept moving my head like I was looking at him to get some viewers attention, ‘Hey, there’s Chandler there!’. I don’t think anyone wanted me to do it, but I thought it was fun and kept trying to do it.

Chandler, interviewed by EW, revealed that he had heard that the last episode was about to shoot in the city and therefore decided to write to producer Denise Huth to ask if he could know when it was the last day of work because he would have wanted to stop by and say hello . Riggs admitted:

Apparently Denise didn’t tell anyone and I didn’t realize it. So I introduced myself, and Denise said to the rest of the cast, ‘I told you I had a surprise for you on the last day. There he is!’. And I was there to say hello.

Half of the crew was the same as when he left the cast, so it was a truly incredible experience for the young actor. The hat he wears in the sequence he was involved in is Father Gabriel’s and they put him in the background as he works the land:

And it was really fun, a quick thing before the rest of the day’s shooting, so that was pretty awesome.

Riggs also stated that it was wonderful to be able to watch the last takes and that it was the first time he had returned to the set since the conclusion of work in the role of Carl, being able to appreciate the final speeches and witness how the “historical” members of the cast had welcomed the newcomers.

What do you think of Chandler Riggs’ cameo in The Walking Dead finale? Leave a comment!

You can find all the news and curiosities about the series in our tab.

David Martin is the lead editor for Spark Chronicles. David has been working as a freelance journalist.
Previous the new shots from the set reveal an unexpected look for the protagonist Dakota Johnson [FOTO]
Next Emergency 5 Deluxe Edition PC Game Full Version Free Download