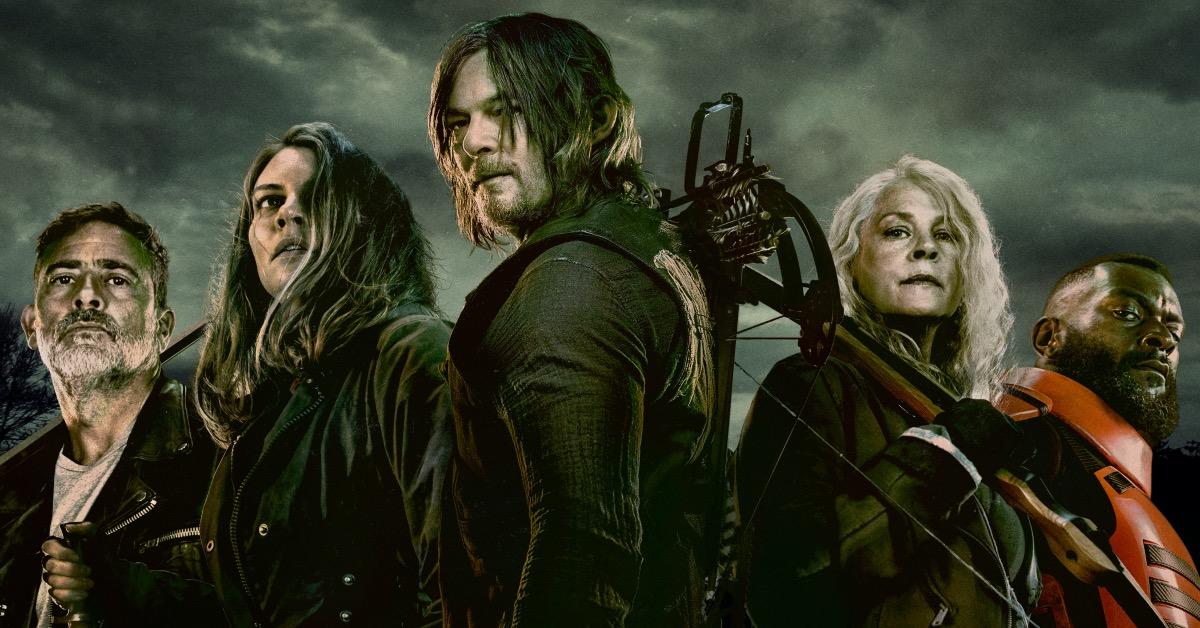 During Wednesday’s Television Critics Association virtual presentation, Dan McDermott, president of entertainment and AMC Studios at AMC Networks, said the series finale night of The Walking Dead will conclude “the most successful series in history.” of cable television” with an “epic live event”.

AMC’s Walking Dead finale fan event will take place Nov. 20 in Los Angeles. The guest list, how to participate and other details are on the way.

McDermott also spoke about the Walking Dead spinoff series set to air in 2023 on the network and streaming service AMC+, which the cabler previewed Sunday during Talking Dead: The Walking Dead Universe Preview 2022 live on AMC. .

Following the Aug. 14 premiere of the Tales of the Walking Dead anthology series and the upcoming Season 8 of Fear the Walking Dead, AMC will continue to expand the TWD universe with three new spinoffs. It’s about Isle of the Dead, set in a post-apocalyptic New York and starring co-stars Lauren Cohan as Maggie and Jeffrey Dean Morgan as Negan. the solo series Daryl Dixon, set in France and starring Norman Reedus; and the recently announced Rick/Michonne series reuniting Andrew Lincoln as Rick Grimes and Danai Gurira as Michonne.

“The Walking Dead Universe will launch three new series starring our beloved characters Rick, Michonne, Maggie, Negan and Daryl,” McDermott said, noting that the sequels will take place “in exciting new worlds and backdrops of the zombie apocalypse.” in progress”.

The Walking Dead: the cast

What do you think? Let us know in the comments. And don’t forget to subscribe to our Facebook group dedicated to TV series and cinema

David Martin is the lead editor for Spark Chronicles. David has been working as a freelance journalist.
Previous Moon Knight: Fans Comment on Easter Eggs Related to The Falcon and the Winter Soldier and Black Panther | TV
Next now he wants a relationship with a woman