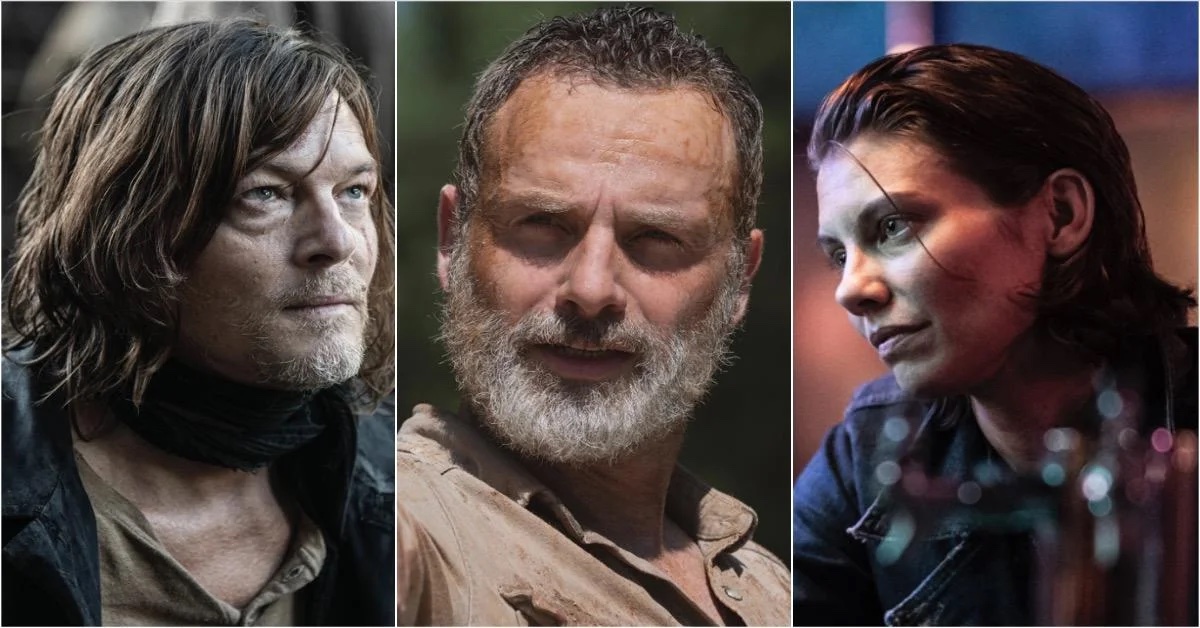 What will come after The Walking Dead? After 177 episodes that concluded an 11-season run, AMC Networks has put the parent series to rest with the finale “RIP.” But The Walking Dead universe will live on.

After two seasons of the TWD series: World Beyonda six-episode first season of the anthology series Tales of the Walking Dead and the upcoming eighth season of the spin-off Fear the Walking Deadthe content manager Scott M. Gimple is overseeing the expansion of the cable channel’s franchise with three new shows already announced for the 2023 on AMC and AMC+.

Will there be more TWD spin-offs besides these three?

In an interview with the AMC blog, Gimple confirmed yes, there are in fact plans to continue the franchise beyond the original show’s three sequel series. The focus is now on the launch of this wave of The Walking Dead spin-off shows.

Also revealing plans to explore old characters in the episodic anthology Tales of the Walking Dead. The ambition is to produce “more episodes of Tales or limited series or spin-offs,” Gimple said.

“I have many dreams of doing more. We’re currently focusing on these, but give us some time and hopefully we can dive into other characters. In a sense, we are working on some, but we are not working on them urgently. We want to set up these shows and then start widening the world again.”

Will we see other familiar characters in the TWD spin-offs?

Since the finale closed one chapter and opened new ones, Gimple he said viewers “could very well” see the surviving characters return and cross over with Daryl’s Maggie/Negan and Rick/Michonne spinoffs.

“We are trying to have this whole world connected. The aspect of The Walking Dead that makes it so is the characters. We love these characters and really want to see more of them and interact with each other.”

The franchise has also experimented with web-series or web-episodes such as TWD extension: Red Machete And Fear the Walking Dead: Flight 462broadcast during the commercial breaks of the episodes of the main series.

More recently, the 40-minute spinoff special Dead in the Water tied in with Fear as a prequel to season six.

READ ALSO ▸ The Walking Dead: THAT character’s death was not initially foreseen ▸ TWD: the finale is the most watched episode of a series on AMC+ ▸ The Walking Dead: a photo shows us the characters of the alternate ending ▸ The complete timeline of TWD with all the events after the end of the main series!

The Walking Dead legacy will live on in three new spinoffs in the works at AMC. In 2023, the AMC network will introduce three new spinoffs: TWD: Dead Cityfollowing Maggie (Lauren Cohan) e Negan (Jeffrey Dean Morgan) in one New York plagued by zombies. Daryl Dixonfocused on trying to Daryl (Norman Reedus) to come home from Parisin France. And Rick & Michonneon Rick Grimes (Andrew Lincoln) e Michonne (Danai Gurira) who find their way to each other.

David Martin is the lead editor for Spark Chronicles. David has been working as a freelance journalist.
Previous Movies Tonight on TV you don’t want to miss Tuesday November 22, 2022
Next The North Face Nuptse is the down jacket of the moment also according to Emily Ratajkowski who combines it with python boots