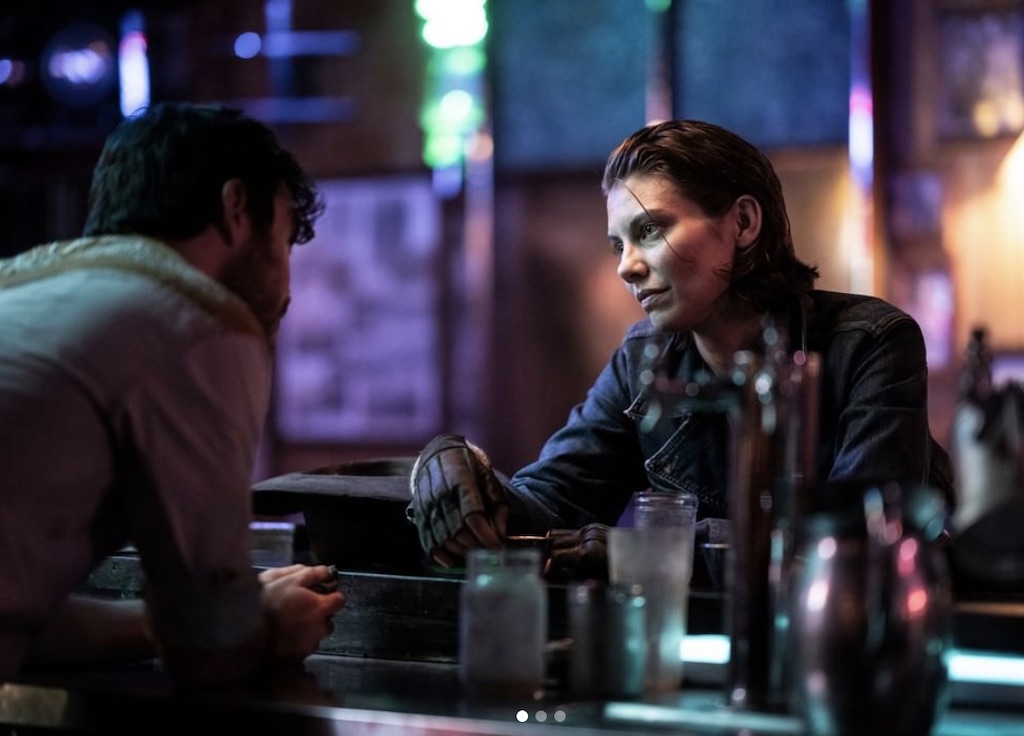 The Walking Dead: Dead City, new photos of Megan and Negan in the awaited spin-off 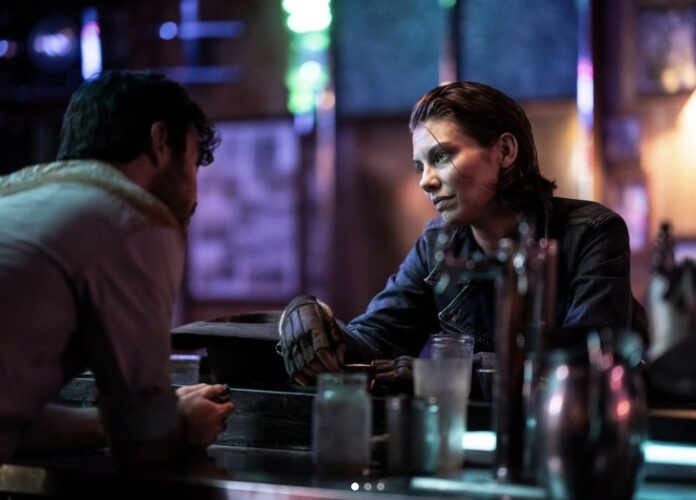 After a short teaser, AMC extension has shared some new promotional photos from the announced spin-off of The Walking Dead: dead city. The images spotlight Maggie (Lauren Cohan) and Negan (Jeffrey Dean Morgan), archenemies turned uneasy allies, as they find themselves traversing the streets of New York City now infested with zombies. In the recent series finale The Walking Dead, “Rest In Peace, Negan has finally apologized for brutally killing Maggie’s husband Glen all those years ago. Though Maggie acknowledged that the former leader of the Saviors had changed and thanked him for saving her son Herschel, she made it clear that she couldn’t forgive him for what he’d taken from her.

So how and why do they end up taking a trip to the Big Apple together? This hasn’t been revealed yet, but it’s worth noting dead city takes place some years after the events of the series finale. Additionally, Morgan has previously revealed that Negan may be returning to his “old ways,” which could suggest that this alliance will only be temporary!

Get ready for all new dangers in #DeadCity coming 2023. pic.twitter.com/QXMwY1zDjv

David Martin is the lead editor for Spark Chronicles. David has been working as a freelance journalist.
Previous “I’ll talk to him about respect for opponents…”
Next Doors Of Insanity Free PC Game Download Full Version