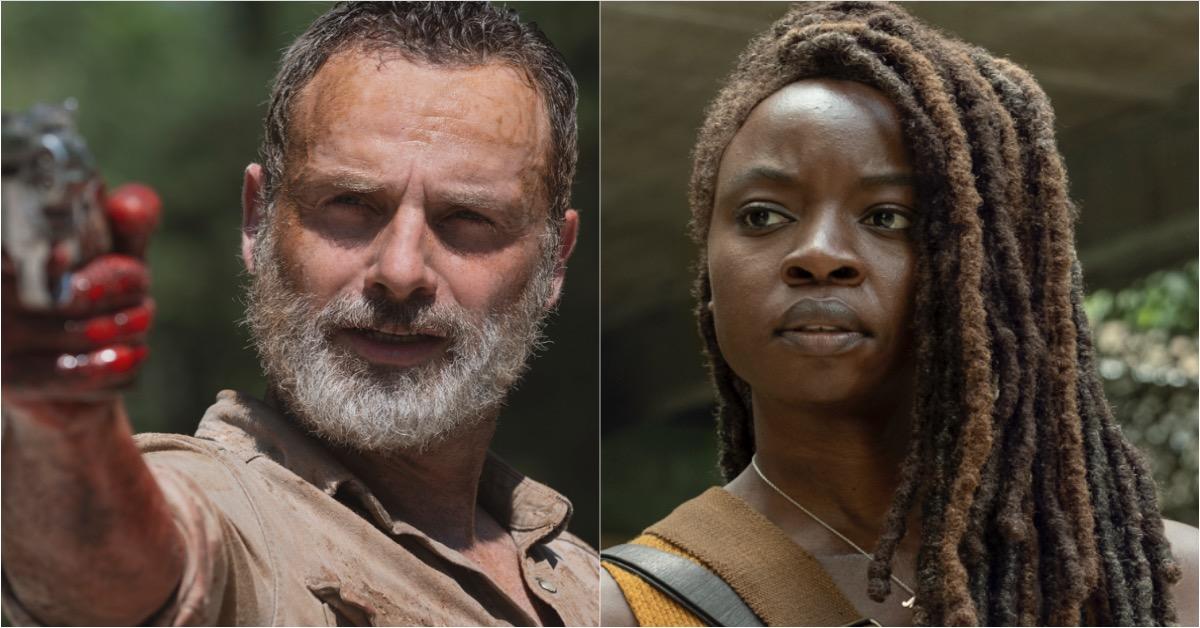 Where are Rick and Michonne? In the universe of The Walking Dead it’s been more than six years since Rick Grimes (Andrew Lincoln) disappeared aboard a CRM helicopter that took him to the Civic Republic: a “hidden city” located in the areas of Philadelphiain Pennsylvania. After setting sail for a trip to the island of Bloodsworth in Maryland, the last time we saw it Michonne (Danai Gurira) Head north in search of Rickfollowing a lead on the man we know was traded by Jadis (Pollyanna McIntosh) with the military of the Civic Republic. In the 2023, Rick And Michonne they will meet again in the as-yet-untitled spin-off series created by the showrunner Scott M. Gimple.

During the AMC Networks Summit in New York, Gimple anticipated that this “epic love story”Which brings together Rick And Michonne will take place in a place never before seen in the universe of The Walking Dead.

“The discovery of new worlds is fundamental “Gimple said, adding that Rick “Discovered a new world” when he awoke from a coma in the very first episode of The Walking Dead. (“There will be no coma,” joked Gimple of the Rick / Michonne series).

This could rule out the series taking place in a post-apocalyptic Philadelphia, given that The Walking Dead: World Beyond featured scenes set in the secret society of Civic Republic. Also co-created by Gimple, the spin-off series revealed an encompassing web of civilizations the Alliance of Three: Philadelphia, Portland And Omaha (later destroyed by a CRM chemical weapon).

“This series features an epic love story of two characters changed by a devastated world. Kept separated by distance. From an unstoppable power. From the ghosts of who they were. Rick and Michonne are catapulted into another world, built on a war against the dead… And, ultimately, a war against the living. Will they be able to find each other and understand who they were in a place and in a situation never seen before? Are they enemies? Lovers? Victims? Victorious? Without the other, are they still alive or will they discover that they too are living dead? ”.

The first season of the series, which will consist of six episodes, will arrive in 2023 on AMC and AMC +.

David Martin is the lead editor for Spark Chronicles. David has been working as a freelance journalist.
Previous Lombardia, Moratti: “There was an agreement with Fontana for the handover”. The governor: “False, is he with us or against us?”. And the League: “Go ahead with him, who changes their minds, step aside”
Next The Honda Gold Wing 1800, with the exclusive Airbag, are updated for 2023 – News