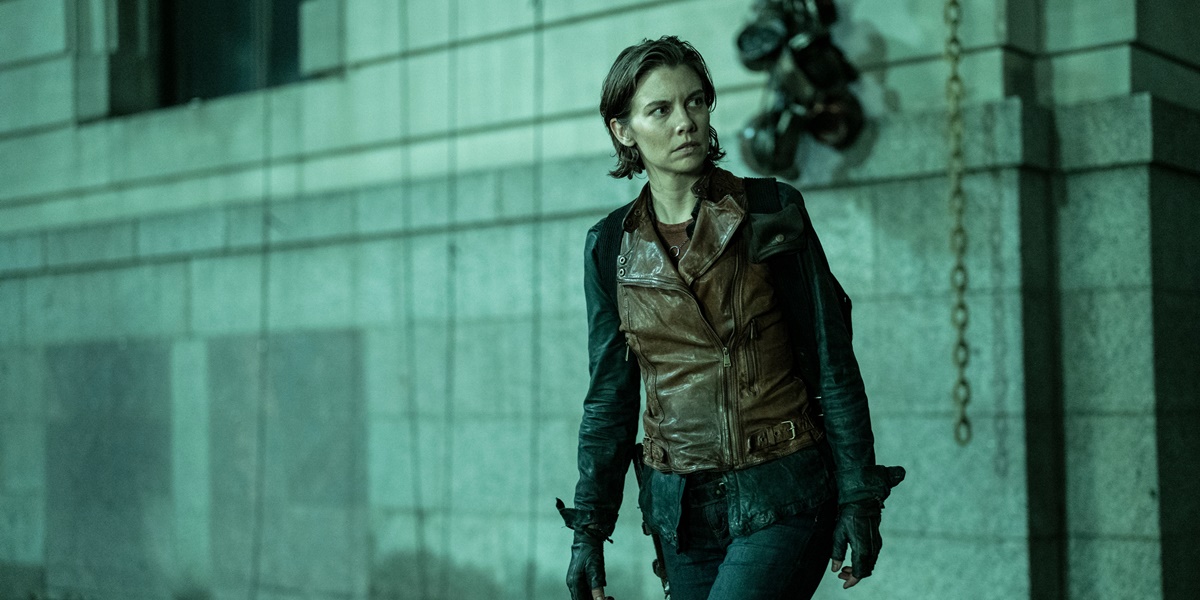 Scott Gimple, who oversees television projects related to the saga created by Robert Kirkman, has confirmed that he intends to develop new spin off from The Walking Dead.

In an interview with AMC Blog, the producer explained:

I can say that I’m hoping that these are the first stories and characters that we will explore and I really hope to do more series. I hope we get the chance and I really want to dive into these other characters and other mythologies and situations, so I hope these shows are first.

Gimple was, of course, referring to the shows dedicated to Daryl starring Norman Reedus, Dead City with stars Jeffrey Dean Morgan and Lauren Cohan, and the project that will conclude the story of Rick and Michonne, played by Andrew Lincoln and Danai Gurira.

The goal is to produce more Tales of the Walking Dead episodes, miniseries or spinoffs. I have many dreams related to making other projects. Now we are focusing on these, but give us some time and hopefully we can deal with other characters. We are already working on some projects, in various ways, but we are not working on them urgently. We want these shows to get going and then we’ll start expanding the world of The Walking Dead again.

The characters who survived in the final episode of the show, entitled Rest in Peace, could in fact appear in the series in production and then become the focus of other projects:

What makes The Walking Dead successful are the characters. We love them and I really want to see more stories about them and work more with some of the cast members.

What do you think? Do you agree with the idea of ​​developing new The Walking Dead spin-offs?

You can stay updated on the television universe based on Robert Kirkman’s comics thanks to the contents published in our profile.

David Martin is the lead editor for Spark Chronicles. David has been working as a freelance journalist.
Previous cascades of lights and heart-shaped LEDs
Next Fantamondiale votes: the Top 11 of the second day of the Qatar 2022 World Cup