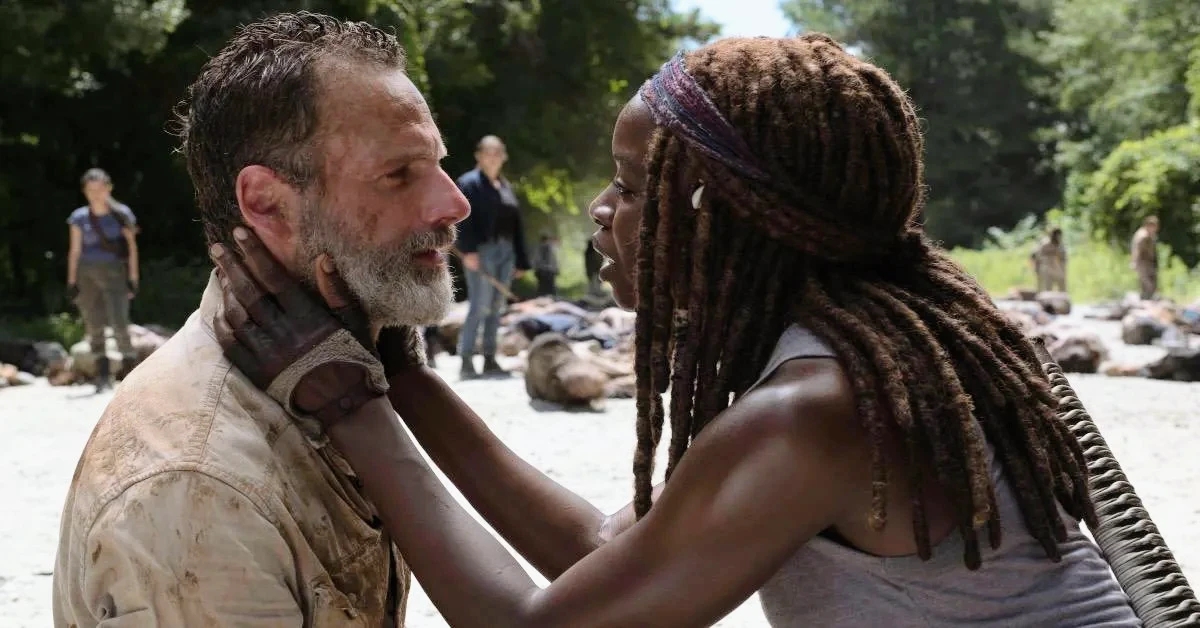 “The Walking Dead spin-off will complete the story”

The story of Rick Grimes And Michonne she survived The Walking Dead – and it’s by no means over. And now we have confirmation of Danai Gurirathe interpreter of Michonne.

Series finale closed out AMC’s zombie drama after 11 seasons, ending with the return of Rick (Andrew Lincoln) and Michonne (Danai Gurira) at the tail end of the episode that also happens to be the first look at the spinoff Rick & Michonne arriving on AMC in 2023. The new series, which reunites Rick and Michonne for an “epic love story” that will reveal what happened to Rick after his disappearance and Michonne’s quest to find him, is a creative effort between the two actors and showrunner Scott M. Gimple. Here’s what Danai Gurira told Talking Dead:

“Gimple, Andy and I have been working for the last year, a year and a half or so really building the story and how we fill out the story of Rick and Michonne. We have given you a little taste of the beginnings of what is happening, a hint of what is to come [in Rick & Michonne]”.

Plot details remain largely under wraps. According to a synopsis released by AMC, the series “features an epic love story of two characters changed by a changed world. Kept apart by distance. From an unstoppable power. From the ghosts of who they were. Rick and Michonne are catapulted into another world, one built on a war against the dead…and, ultimately, a war against the living. Will they be able to find each other and understand who they were in a place and situation never seen before? Are they enemies? lovers? Victims? Victorious? Without each other, are they still alive, or will they find out they’re the Walking Dead too?”

The actress, who is also a writer and executive producer added:

“It’s fun and requires a lot of work, but I’m really excited about it. I think it’s going to come out in a really great way and I think people are going to like it.”

The two partners have been separated for some time. When last we saw them, the presumed-dead Rick had disappeared aboard a CRM helicopter, while Michonne was headed north following a lead after discovering evidence that Rick is still alive.

Six years have passed since the CRM kidnapped Rick, taking him to the Civic Republic of Philadelphia. From what is learned in the series finale, it appears that Rick is a prisoner working for a zombie abatement facility as seen in The Walking Dead: World Beyond. Meanwhile, Michonne is once again a lone warrior wielding a katana and donning battle armor as she tries to keep a promise: to bring Rick home to their children, Rick Jr. (Antony Azor) and Judith Grimes (Cailey Fleming ).