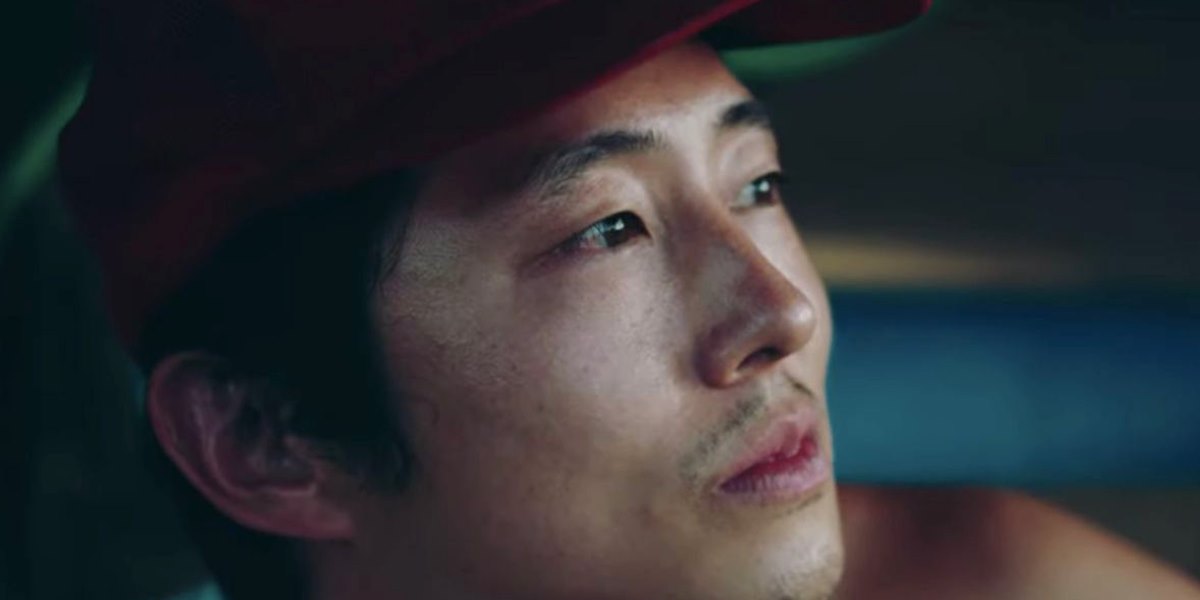 The Walking Dead: Steven Yeun rules out a return to the series | TV

Steven Yeun spoke about the possible return of Glenn in one of the last episodes of season 11 of The Walking Dead before the end of the series.

The actor played Glenn up until the season 7 premiere, when the character was killed by Negan using his Lucille baseball bat.

During his participation in the broadcast Conan Needs a Friend, Steven has now recalled his departure from the series:

It was complicated. Sometimes you have to accept what will happen. There is no tension.

Indeed, between the pages of Robert Kirkman’s comics, Glenn faces the same fate:

You think ‘Ok’… I’m not going to leave kicking and screaming.

However, Yeun reiterated that he has no interest in reprising the role, not even for flashback scenes or in a prequel:

The voice in my head said ‘If you do it again you’re mediocre!’. So I won’t do it again. I shudder at the thought.

In fact, the actor appreciated the fact that the death of his character was final:

I think it’s a blessing that I’ve had in my life. An absolutely closed door. There isn’t even a crack: it’s closed and bolted.

What do you think? Are you sad that Steven Yeun doesn’t return to The Walking Dead before the end of the series?

David Martin is the lead editor for Spark Chronicles. David has been working as a freelance journalist.
Previous Tuesday 22 November 2022 Sky Cinema, Premonitions
Next “being so strong was a huge help!”