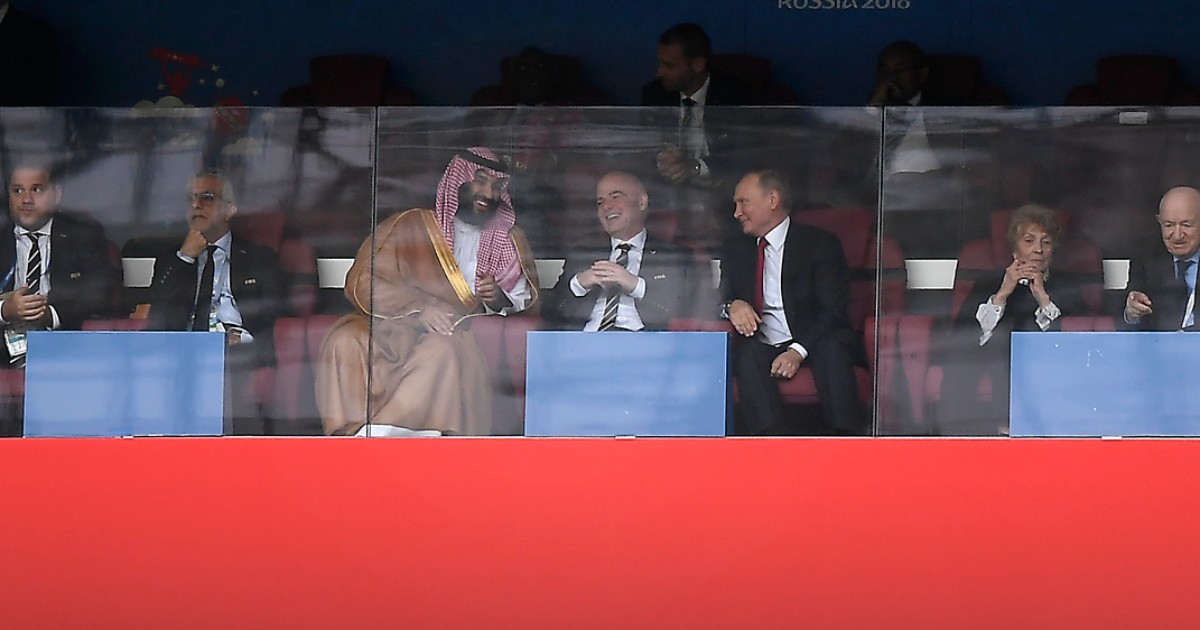 The war in Ukraine and the sanctions on Russia: the position of the Arab countries is not taken for granted

The decisions and related sanctions that the United States and Western countries have applied to Russia show that Ukraine is no longer the prism through which relations with the United States will be viewed. Russia. Once the war in Ukraine is over and even if Russia withdraws, the sanctions imposed suggest that we are heading towards a new world order with an associated shift in the balance of power on the international political stage. Russia, a permanent member of the UN Security Council with veto power and a member of the G7, has been subject to unprecedented sanctions that go beyond the economic-financial and travel sectors and to the heart of Russian culture and sport in a way that lays the foundation for a potential “Russian phobia”.

It is very interesting to see how quickly the West reacted to Russia’s passage into Ukraine, leaving no room for negotiations. It is a real test of the globalization and the intertwining of economies that make countries increasingly dependent on each other. It is because of this globalization that sanctions like this can have such a severe impact on a country like Russia that its behaviors come back into line. with the rest of the world. The speed and severity of the measures will have an impact on international politics, particularly as it could lead to a new Cold War atmosphere that will dominate the global political scene for the next few years. Furthermore, it creates pressure for all countries to take a clear stand in the confrontation between the West and Russia. 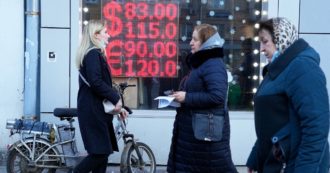 Russia-Ukraine war, “sanctions will strangle Moscow’s economy. The oligarchs will ask themselves if it is in their interest to continue supporting Putin “

While the Western bloc has reacted clearly, the position of other countries may not be so clear and straightforward, especially those historically considered allies of the United States, including the Gulf countries that can still influence the oil market and OPEC + strategies. It will be interesting to analyze the position of these countries given the change in relations between the Trump and Biden administrations, in which in Trump’s time they enjoyed the privileges and influence of the former president’s vision and policy. Crucial to them is the Biden administration as it seeks to restore the nuclear deal with Iran, ignoring the demands of these countries to join or at least add their concerns to the list of things to be negotiated. Their main concerns are the Iranian ballistic arsenal and its policies in the region.

It is also important to note the positive relations these countries developed with Russia and Putin during the Obama administration: if we consider the Saudi Crown Prince and the difference in attitude between Putin and Biden is evident after the death of Saudi journalist Jamal Khashoggi. Therefore, choosing between the West and Russia is not a simple decision, especially not without concrete political benefits. The room for political maneuverability for these countries is quite tight and the impact of Biden’s climate change agenda on oil prices is not particularly favorableat least not in the medium to long term. 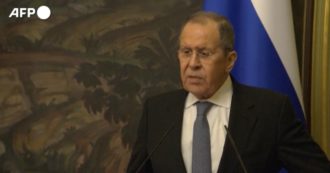 Ukraine, Lavrov: “The avalanche of sanctions spewed by the West requires consideration of the lawyers”

Current Western political settings have effectively targeted Russia and Putin, isolating the president and his entourage, and the freezing of their assets was certainly an important tactical step. In particular, the speed with which these economic actions have been carried out means that Putin and his hierarchs they haven’t had time to prepareand this will have an impact on Russia’s domestic social, economic and political scene.

The pressure is real and the increased potential for crisis in and around Russia could have impacts that are difficult to predict. This confrontation could also lead to redesigning the balance of power internationallyIf this US plan is successful, the whole concept of power in the US Security Council could be revised. A new world order may also require a shift in core concepts related to governance, democracy and legitimacy, putting an end to corruption and autocracy. The end of powerful oligarchs in power and new standards of transparency and accountability could also be one of the results of a new paradigm.

He likes dogs, pizza and popcorn. Already a fanboy of Nintendo and Sony, but today throws anything. He has collaborated on sites and magazines such as GameBlast, Nintendo World, Hero and Portal Pop, but today is dedicated exclusively to Spark Chronicles.
Previous “They found out after four years”
Next how much it costs and how it goes. The video of the test and the photos – Corriere.it

Nord Stream, the hypothesis: 500 kilos of explosives placed by robots

“From today, October 1st, stop the obligation to wear masks on public transport. Another step …