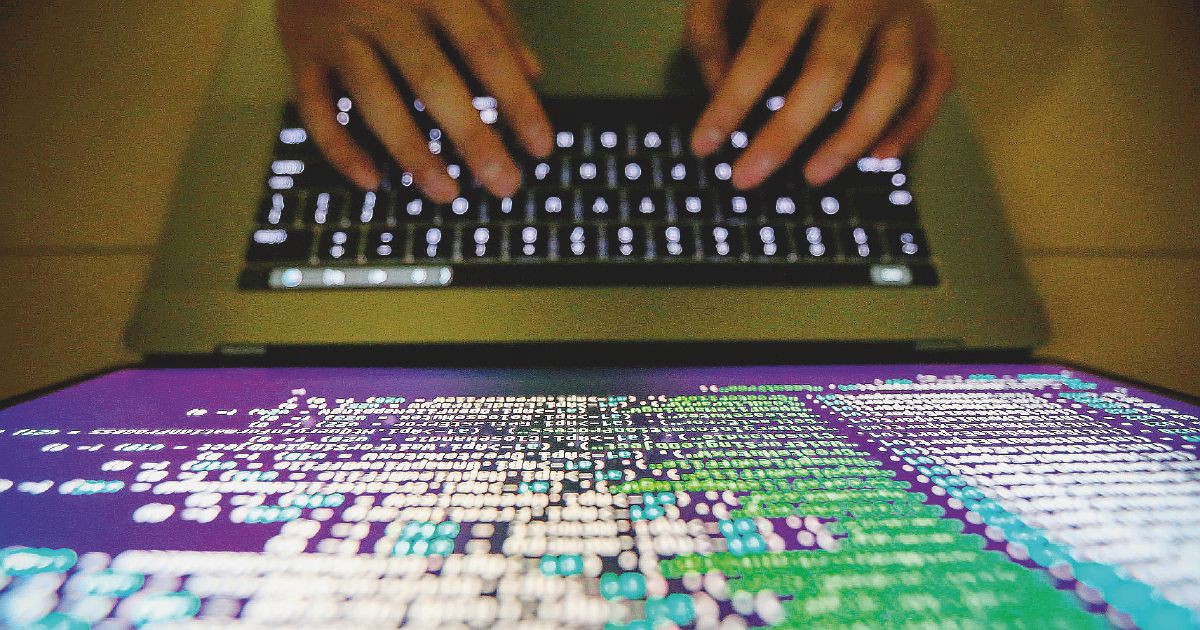 The war in Ukraine has wreaked havoc on the internet world with Patreon, bitcoin and social scams

On the night of February 23-24, Russia invaded a sovereign state, throwing our feeds, flooded with war posts, and the entire world of the internet into chaos. From institutional accounts that publish viral memes – in the height of the aggression, Ukraine was tweeting cartoons about Hitler and Putin – to YouTube channels that broadcast videos of live cam scattered throughout the Ukrainian cities, complete with macabre chats where you chat while waiting for the worst. For the first time in the hyper-connected era we are one step away from total war e the crisis travels onlinespreading to every corner of the web with even paradoxical consequences.

Among the anomalies is the Patreon case, the well-known crowdfunding platform. After the Russian attack, in addition to the other forms of contribution proposed by the Ukrainian NGO “Come Back Alive” donations are sprouting calibrated on various types of weapons: four dollars for a bullet, forty-nine for a bomb. A violation of the portal’s policies, which he had to reiterate the ban on financing “military activities”. The foundation, after raising more than $ 300,000 for Zelensky’s army, was forced to move to an alternative site (which also accepts Bitcoin). 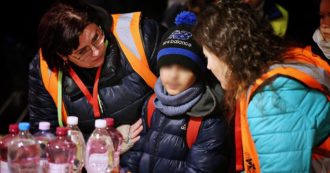 Meanwhile on the Reddit channel Cryptocurrency News & Discussion, a reference point for blockchain lovers with 4.6 million members, it is divided between those who try to predict market trends in response to the disaster and those who would like to donate virtual currency to Ukraine, as long as they still have access to the internet. After the appeal launched by the Minister for Digital Transformation Mykhailo Fedorov, the government of Kiev has accepted over ten million dollars in cryptocurrencies.

And if we also include donations in the form of NFT, the bill rises dramatically. This is the case of the Ukrainian flag, sold as a non-fungible token for seven million to be donated to Ukrainian forces. As for the fate of Russian investors, however, some of the major exchange platforms such as Binance and Gemini say they are ready to cut them out. Because if Bitcoin guarantees precious economic support for the resistance, it also represents a possible ploy to circumvent sanctions and feed Putin’s regime. In addition to the fact that since the beginning of the conflict it is exploited for the most unlikely scams.

In these terrible days, YouTubers have chosen digital assets to raise money unduly, some pretending to be affiliated with the Ukrainian government, others pretending to be in war zones. But it is on TikTok and Instagram that the worst scams are consumed: sneaky, coarse, too often effective scams. Videos of bombed cities and images of fleeing civilians blend with ballets, ads, food photos. And in general flattening, the mechanism that assigns rigid engagement metrics to any content lends its side to the vultures of the web.

The Chinese platform boasts an audience as numerous as it is inattentive and naive, easy prey for creators who with feints directed from Ukraine between artillery shots and distant cries ask for donations through “badges”, the system of virtual tips that can be sent directly via the app. In the same way, on Mark Zuckerberg’s social network, pages with millions of followers – specialized in memes or belonging to influencers – reinvent themselves by publishing any video of the war circulating on the net, real or alleged. The important is to ride the trend topic, generate traffic, place advertisements and links to e-commerce sites, perhaps with a military theme. In short, monetizing a tragedy.

David Martin is the lead editor for Spark Chronicles. David has been working as a freelance journalist.
Previous Ukraine: UN, so far over 2.3 million people have fled – Europe
Next School, Covid contracts: the government respects the commitments and finances the extension until June 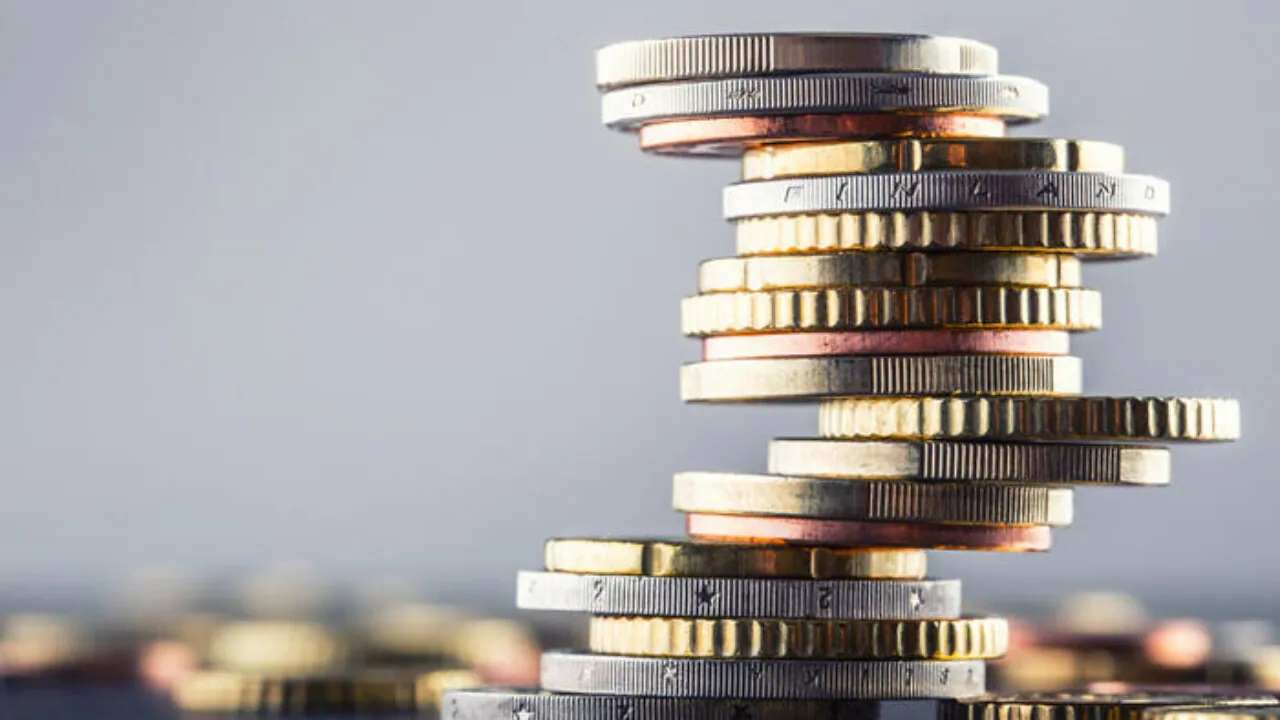