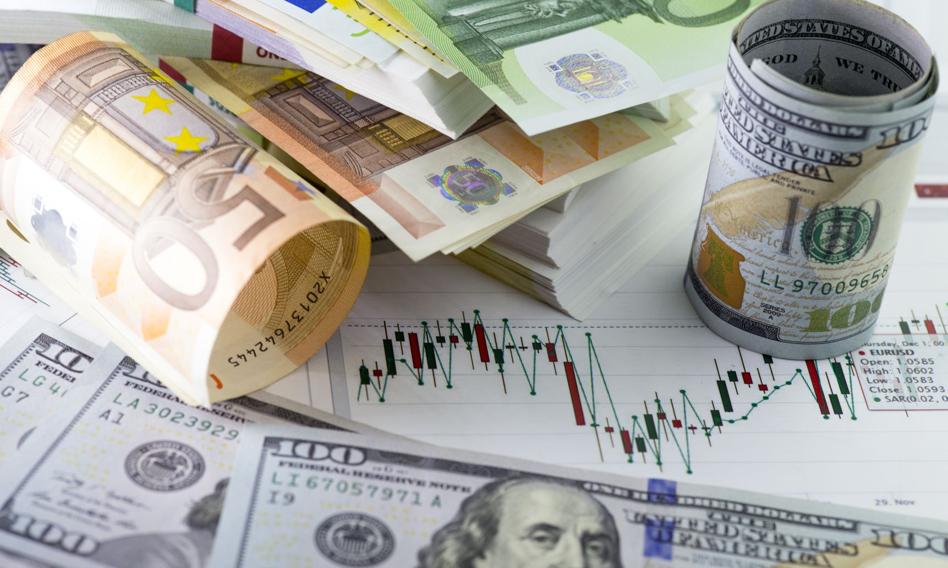 The weaker dollar supported the zloty. The euro exchange rate is closer to PLN 4.50

Breaking up from consolidation on the euro-dollar pair clearly helped the zloty. The euro rate went down, for the first time since September reaching the PLN 4.50 line.

After the release of data on the US CPI inflation in line with expectations (which reached the level of 7% for the first time in almost 40 years), the EUR / USD exchange rate rose and broke from the consolidation that had been ongoing since the beginning of December. The dollar weakening supported the zloty – on Wednesday evening the euro was even below PLN 4.52 and was at its lowest since September 9.

– Weaker dollar means that the EUR / PLN rate has the potential to attack the support at 4.50 even within a week or so. However, the behavior of the domestic debt market shows that market expectations for further NBP interest rate hikes are clearly weakening. This does not indicate that the EUR / PLN pair will break below this level in the near future. We expect that the level of 4.50 may defend itself for several weeks, and even until the end of H1 2022 – we read in the morning report of ING Bank Śląski.

On Thursday at 10:20 the euro exchange rate was at the level of PLN 4.5278, so similar to the day before. The Community currency is still trading close to the lowest levels in four months and is already over 10 groszy lower than before Christmas.

Yesterday’s move on the euro-dollar pair translated into the price of the American currency on the Polish market. On Thursday morning the dollar was valued at PLN 3.9508, which is the lowest in two months.

The quotations of the Swiss franc remained unchanged, for which you had to pay PLN 4.3220. The pound sterling cost PLN 5.4243, which is two groszy more than the day before.

The variety offered by video games never ceases to amaze him. He loves OutRun's drifting as well as the contemplative walks of Dear Esther. Immersing himself in other worlds is an incomparable feeling for him: he understood it by playing for the first time in Shenmue.
Previous Peacekeeping has completed its mission in Kazakhstan
Next Polish representative locked in the car. The club turned to supporters [WIDEO]