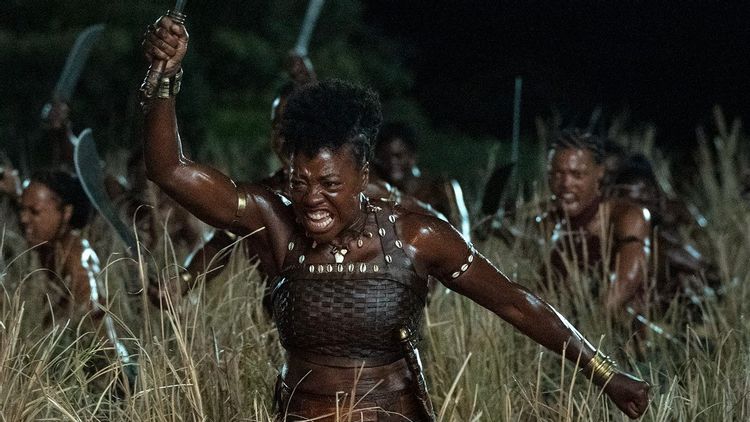 The Woman King, review of the film with Viola Davis 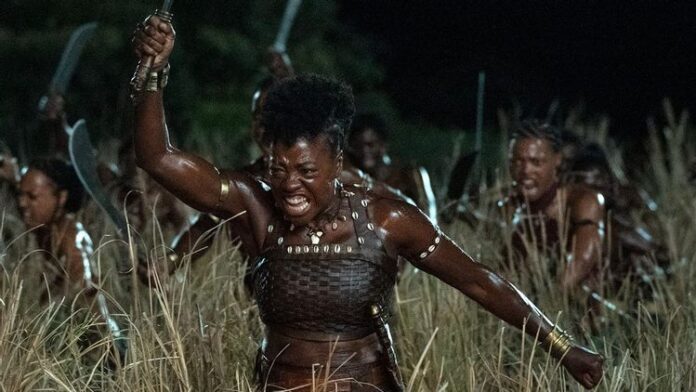 It finally arrives in Italian cinemas The Woman Kingthe awaited film with Viola Davis protagonist, here commander of the African army of Agojiecomposed only of women and which operated in West Africa in 1823. With this film, the director Gina Prince-Bythewood confirms that it wants to give back to the public works that explore the past but do not forget the concerns of the present century, just as it did with The Old Guard (2020), a welcome reinterpretation of the cinecomic formula.

The Woman King: The Story of the Agojie

The one of The Woman King presents itself as a historical epic inspired by true events in the Kingdom of Dahomey, one of the most powerful states in Africa in the 18th and 19th centuries. The plot of the film follows Nanisca (Davis), general of the all-female military unit, e Nawi (Thus Mbedu), ambitious recruit. Together they fought against enemies who violated their honor, enslaved their people, and threatened to destroy everything they had lived for.

Venturing into the history of this peculiar army, the film shows us a series of precious experiences, in which the themes of heroism, service, discipline, leadership, friendship and loyalty stand out. We meet the training and regimental environment of the Agojie, women who give their all to the special principles of this elite unit, loyal to the king and his internal leadership, in an atmosphere of continuous motivation, strict discipline, direct participation of commanders who teach by example and their presence at the forefront of the action. These women live in the palace, as they serve as the king’s personal guard, where they are isolated from the normal life of the population and from any kind of love relationship. They train for hand-to-hand combat, ready to defeat enemies on the battlefields adjacent to villages, jungles and fields, without ever giving them a break. 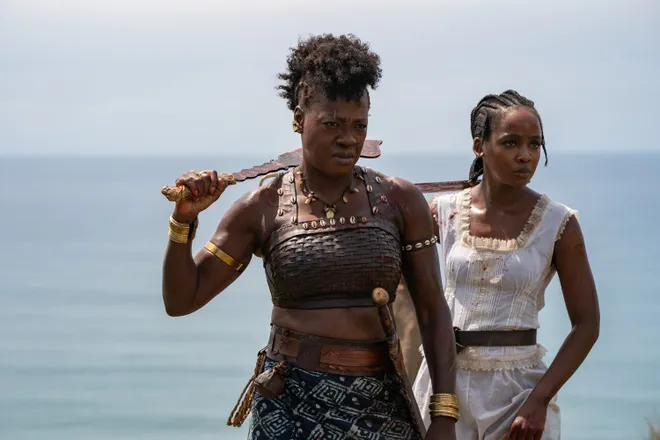 A film of uncertain intention

Although The Woman King uses its gender awareness as proof of its originality, ends up relying on the same clichés of titles of the same breadth, including Brave heart And Gladiator – undoubtedly revolutionary in their time. While paying homage and making the Agojie warriors known to the vast majority of Western audiences, he still doesn’t know if he prefers to function as an action film or explore profound themes such as slavery, colonialism or the violence and torture to which women were subjected.

The strong point of the film are certainly the fight sequences, which emphasize how these warriors struggle to exorcise the traumas they carry with them as women in a time and place unfavorable to them, a trait that gives these situations an undoubtedly cathartic component. It’s a shame, then, that the film is much more intent on piling up subplots of revenge, tales of forbidden love, and unlikely-found lost relatives, which push the film into melodramatic territory. The major shortcoming of The Woman King is that it doesn’t bother to delve into the history of the Agojie as much as we would have liked, nor to put anything more than aphorisms and motivational speeches into their mouths: the film is so busy underlining their symbolic relevance that it forgets to make them interesting.

The Woman King it does not seek to question the masculinity of gender, but merely replaces the Leonidas of the time with hyper-masculinized women. He adopts the principles of form of 300a film that changed the way male bodies are represented in cinema, but one wonders if, in doing so, it really manages to bring a different perspective to the genre. Viola Daviswhose powerful approach to acting has led her to embody stubborn characters without ever renouncing her femininity, seems to prostrate herself at the service of a mocking action-movie, which presents itself as a feminist anthem but only reverses the virile fantasy of those nostalgic for the testosterone 80s, what movies like American Psycho they enjoyed subverting. 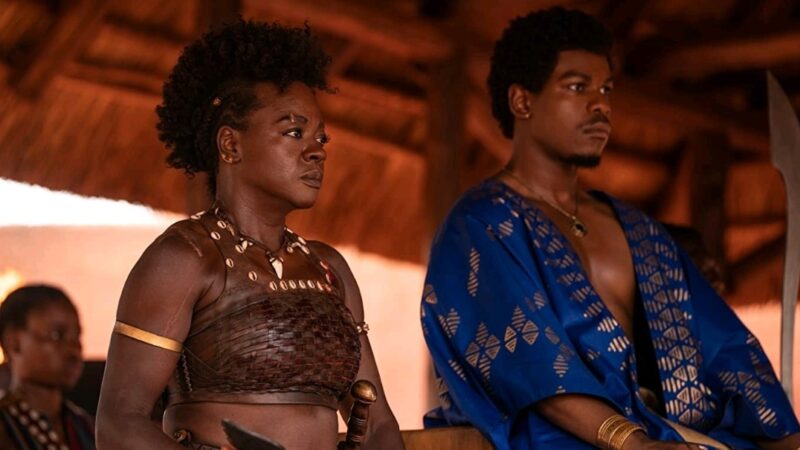 The strengths of The Woman King

Photography and production design are certainly two of the flagship elements of The Woman King, which highlight the epic scope with which it wants to impose itself on the screen. No less relevant are the interpretations: Thuso Mbedu, Lashana Lynch, Sheila Atim, interpreters of the Agojie, raise their sticks, shields, rifles and knives to defend themselves and everything they hold dear that has been taken away from them for years. They run, leap, and attack with decisive, calculated, swift, and ferocious movements. Suddenly, we are with them: their energy certainly sucks in the viewer and guarantees an at least entertaining viewing.

Ultimately, the history of African nations, so full of episodes, of epics, of contrasts between courage, triumph, humiliation and exploitation, ends up being told under the influence of a very complex past and visions under construction that are not yet sufficiently structured and culturalised: stories like that of the Agoji women, their mythical commander and their young warriors, help in some way to heal the past and to dream of a better future.

David Martin is the lead editor for Spark Chronicles. David has been working as a freelance journalist.
Previous last call for Leo, Arabia for a dream
Next Romancing SaGa 3 PC Game Download Full Version