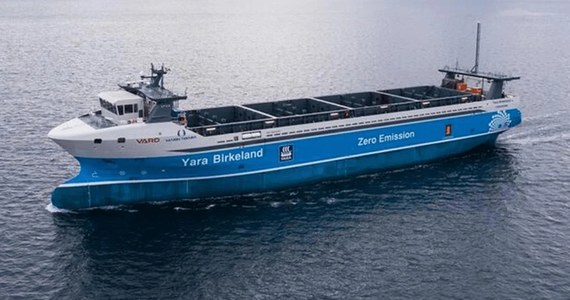 The world’s first autonomous and electric ship is already underway

About an autonomous and fully electric ship Yara Birkeland We heard from the Norwegian company Yara and Kongsberg Gruppen a few years ago, but now this project has become a reality. The ship of the future will regularly travel between Porsgrunn and Brevik in the south of Norway. Meanwhile, we can already see it in action during the cruise from Harten to Oslo, the capital of the country.

The ship is 80 meters long and will serve as a starting point for the transport of fertilizer between Norwegian cities. The use of an electric ship is expected to reduce CO2 emissions by 1,000 tonnes per year. Yara boasts that it’s kind of from roads eliminate 40,000 diesel trucks annually.

Project director Bjorn Tore Orvik argues that the ship can transport up to 100 containers at a speed of 12-15 knots. The range of the vessel will be 65 nautical miles. The electricity used to charge the ship’s batteries will almost entirely come from hydroelectric power plants.

More than 100 diesel truck journeys are needed every day to transport products from the Yara factory. Thanks to the new autonomous ship, we will transfer transport from roads to the sea, reducing noise and emission of carbon oxides and nitrogen oxides, as well as improving safety on local roads

Not only Scandinavians think about the ecological revolution in shipping. The Chinese and the Japanese are just starting to implement similar plans. The shipyards and transport companies there have set up a consortium that they are working on artificial intelligence for cargo ships. The idea of ​​the project is to build a system that collects real-time information from sensors on the ship and from sea buoys, thanks to which it will be possible to determine the most efficient and safe route for container ships in real time.

Hundreds of millions of dollars have already been allocated to the development of the new technology, and the consortium founders hope that their platform will be ready by 2025. Experts from the two the largest mining concerns, BHP Biliton and Rio Tinto, estimate that the transport of, for example, iron ore by autonomous ships, will allow them to save up to about USD 86 billion a year.

The variety offered by video games never ceases to amaze him. He loves OutRun's drifting as well as the contemplative walks of Dear Esther. Immersing himself in other worlds is an incomparable feeling for him: he understood it by playing for the first time in Shenmue.
Previous What a story! The postcard reached the addressee after 44 years
Next Sergio Aguero, however, does not end his career? Xavi’s clear answer. La Liga 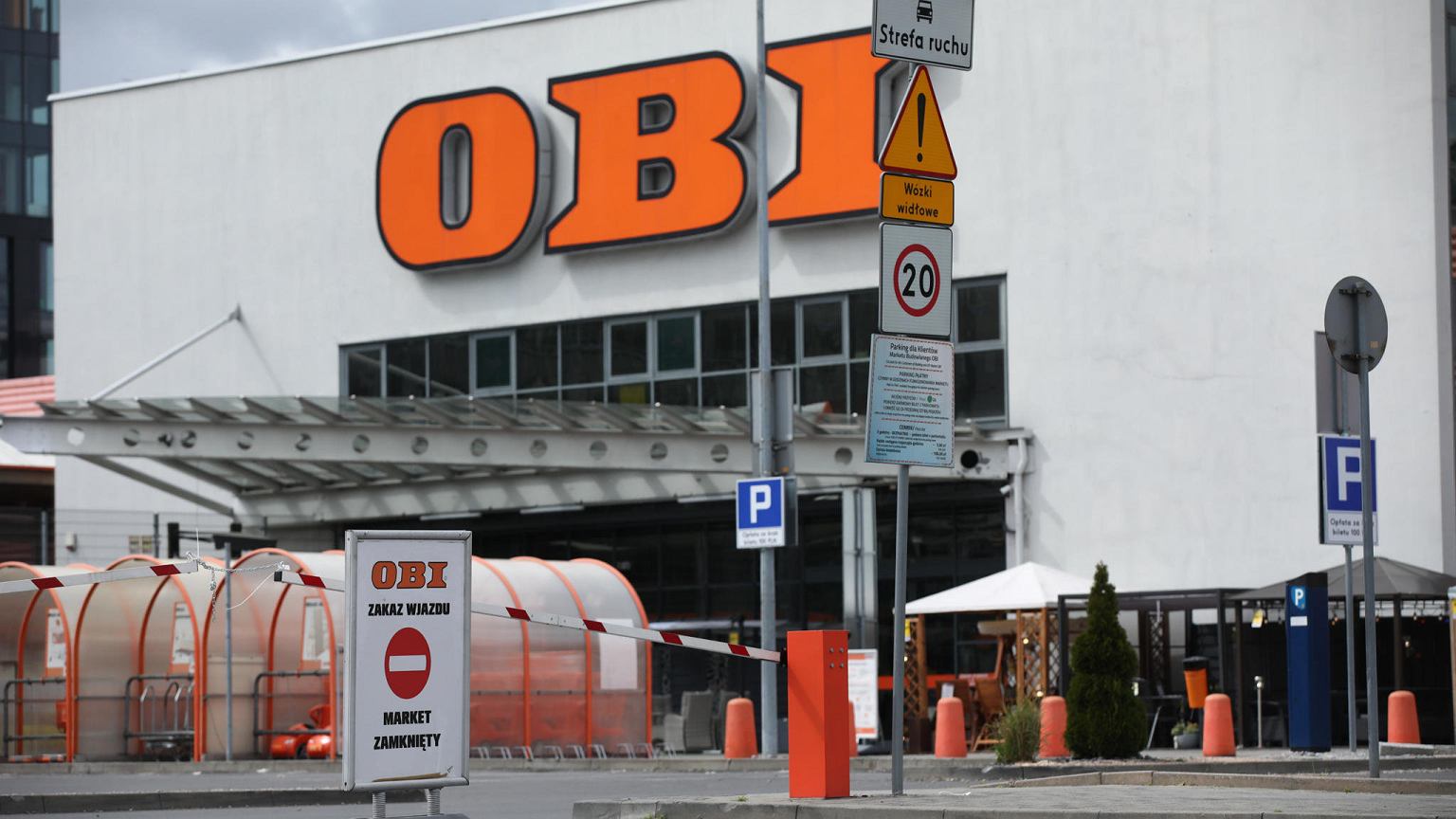