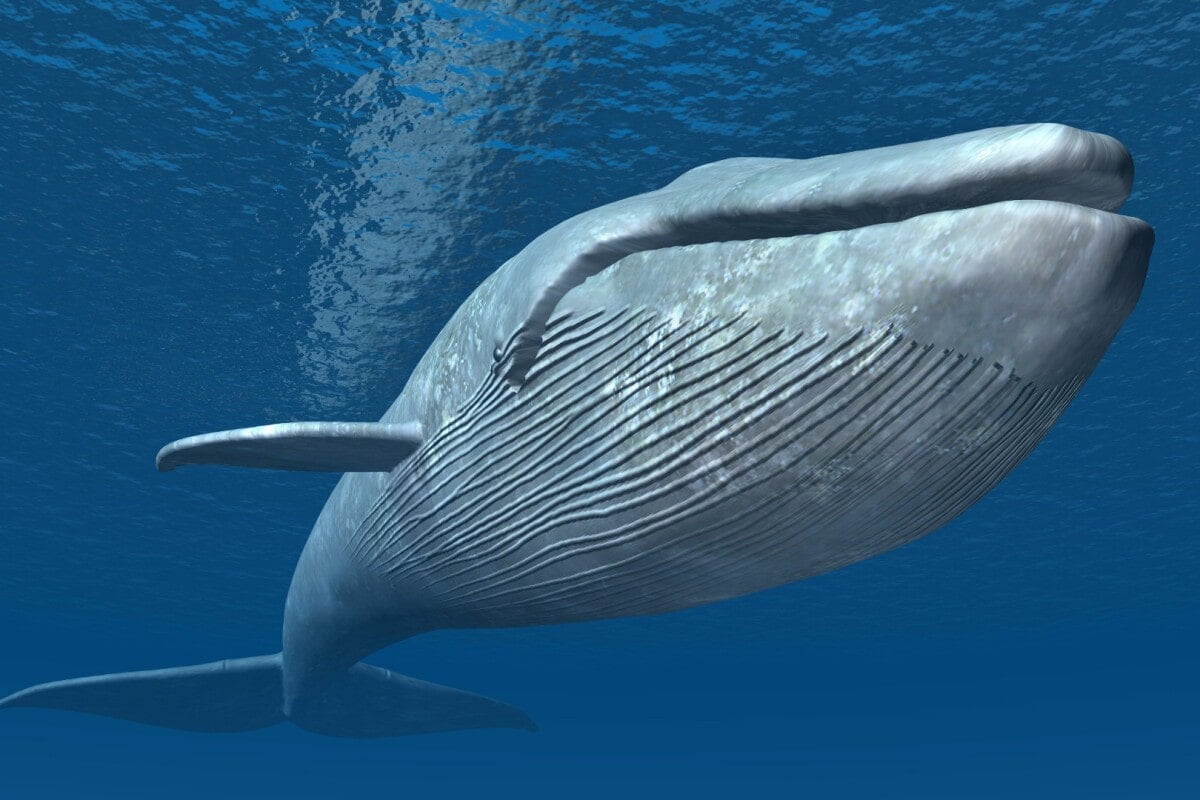 There are dramatic changes taking place in the bitcoin whale ecosystem

The market dominance of bitcoin whales has reached a historic low. Long-term holders’ resources are growing.

In recent years, and above all since 2017, the pace of bitcoin adoption has been growing dynamically, including on a wave of asset price volatility, which was driven by the enormous amount of retail and institutional investments.

Statista data shows that the number of blockchain wallet users (in general) increased by a staggering 8,810.11% between December 2013 and November 22, 2021, and the total number of unique cryptocurrency wallets created is now 79.3 million.

The largest dimension of BTC adoption, which was observed between January 2020 and January 2021, is attributed to the emergence of peer-to-peer (P2P) trading and the entry of BTC into markets such as Africa and Asia.

In the early years of the Bitcoin network, only a few entities had access to cryptocurrency. In 2013, more than 50% of all bitcoins in circulation were still whale-controlled.

Events such as the infamous bitcoin attack on Mt.Gox, the closure of the Silk Road, and the need to encourage mass adoption of technology that sold itself as the best possible alternative to fears over the financial system prompted the market to build decentralized platforms.

Whale balances cut in half

The development of the digital asset exchange market caused whales to sell larger and larger batches of their coins. Among other things, thanks to this, new players had the opportunity to win more BTC for themselves. This model of market-regulated distribution has resulted in an impressive increase in the number of new whale addresses.

Recall that whales are defined as addresses with more than 1000 BTC. As of January 1, 2022, the amount of bitcoin stored by whales hit an all-time low of 24%.

A long way to decentralization

In 2021, long-term bitcoin holders added a total of 1,846 million BTC to their wallets, while short-term holders shrunk by 1,428 million BTC.

Overall, the number of entities with 10-1000 BTC resources continues to grow against the backdrop of a gradual decline in balances held on digital asset exchanges, which recorded significant outflows.

Willy Woo estimatesthat the number of Bitcoin users could triple by 2025. The expected 1 billion users could bring the cryptocurrency closer to achieving full decentralization.

In terms of adoption, Bitcoin has roughly the same users as the Internet had in 1997.

But Bitcoin’s growing faster. Next 4 years on current path will bring Bitcoin users to 1b people, that’s the equivalent of 2005 for the Internet. pic.twitter.com/Np9yTR3WkL

Such a development of events may cause that more and more addresses with over 1000 BTC will appear on the market, however, the concentration of digital coins within single addresses will continue to decline.

The variety offered by video games never ceases to amaze him. He loves OutRun's drifting as well as the contemplative walks of Dear Esther. Immersing himself in other worlds is an incomparable feeling for him: he understood it by playing for the first time in Shenmue.
Previous The manufacturer gives away smartphones for free. You just have to give back your realme
Next Czes³aw Michniewicz’s agent reacts to information about the Polish national team Polish national team