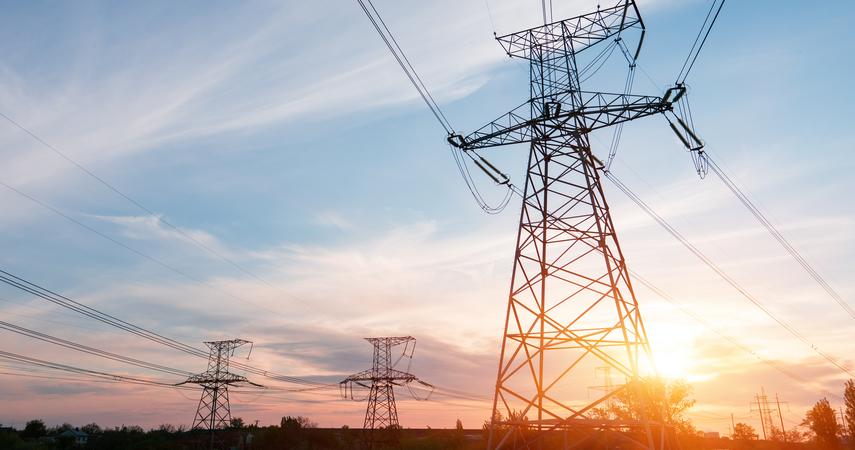 There is a price madness in the energy market. A record was broken on the Polish stock exchange

After some stabilization, the wholesale electricity market prices soared again. On Tuesday the price of electricity with delivery the next day reached PLN 747.49 per megawatt hour.

– This is the highest value of the TGe24 index in history – the press services of Towarowa Giełda Energii informed us.

On the Warsaw Stock Exchange, the value of this index for the first time exceeded the level of PLN 600 / MWh for the delivery on October 7 this year. However, today the 700 PLN / MWh barrier has been broken for the first time.

The prices of energy in annual contracts are also rising. On Tuesday, on TGE, one megawatt hour of electricity with delivery for 2022 cost PLN 475.55. It is over 80 percent. more than at the beginning of this year.

Wholesale electricity prices are rising all over Europe. In many countries, this growth is even stronger than in Poland, which is related to, inter alia, with the economic recovery after the pandemic and record gas priceswhich is one of the key fuels in the European energy sector. As a result, Poland, which produces electricity mainly from coal, currently has one of the lowest energy prices in Europe. This is a unique situation, because in recent years Polish energy has been considered one of the most expensive on the Old Continent.

The rates on the Polish stock exchange are boosted by the rapidly increasing quotations of CO2 emission rights. On Tuesday, on the EEX spot market, the rates of CO2 emission allowances broke the barrier of EUR 70 / t. Auction prices are also approaching this threshold – a record of EUR 69.88 / t was hit on Tuesday.

The sharp increase in energy prices on the power exchange puts domestic electricity suppliers against the wall, who have problems with meeting their obligations to their customers. This year, the market regulator has already withdrawn the licenses for the sale of electricity from five companies due to their financial problems, and further proceedings are pending. We are already witnessing the wave of bankruptcies of energy suppliers in other European countries, e.g. in Great Britain.

End users of energy, including households, entrepreneurs and local governments, will see increases in energy prices on the exchange in their electricity bills. The president of the Energy Regulatory Office has already received applications on tariffs for 2022 for households. According to our findings, the scale of the requested increases reaches even 40%. This would mean an increase in the entire electricity bill by about 20 percent. Now, companies are negotiating with the market regulator.

The variety offered by video games never ceases to amaze him. He loves OutRun's drifting as well as the contemplative walks of Dear Esther. Immersing himself in other worlds is an incomparable feeling for him: he understood it by playing for the first time in Shenmue.
Previous Amazon Prime Gaming. 9 free titles. There is a Polish accent
Next Champions League: PSG squad for the game against Manchester City. It finally is! [OFICJALNIE]