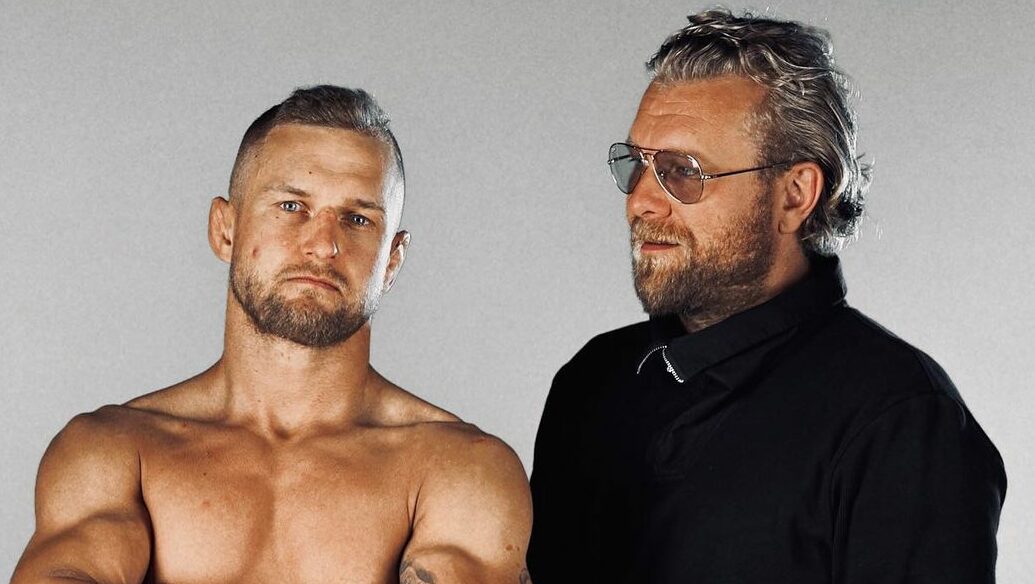 The co-owner of KSW referred to the defeat Marcin Wrzosek with Kasjusz Życiński at the Saturday FAME 12 gala. He kept his word beforehand – “Polish Zombie” will have to part with the largest MMA organization from the country on the Vistula River.

After a representative of the Shark Top Team decided to pick up the gauntlet of “Don Kasjo” at a freak fight event, Maciej Kawulski declared that an experienced player would say goodbye to his current employer in the event of a failure. Unfortunately for the 34-year-old, the dark scenario came true. Not only did he have to recognize the superiority of a participant of the Warsaw Shore program in the boxing formula at the full distance, but – as announced – he will also be dismissed from KSW, which the entrepreneur informed about via social media.

Marcin, it cannot be denied that we have been adults for some time. The world of adults is not always a perfect world. It is not a world of punishment and reward, but a world of consequences. It’s a world where everyone takes responsibility for their own actions and decisions. Marcin made such decisions some time ago, and today he is faced with the related consequences. There is no need to explain to adults that by going to a away game you do not change your discipline (especially ballroom dancing if you are a fighter) and you do not leave the result in the hands of the referees. In the adult world, a word given to people counts more than fame and money. At least as I know and accept it. So for Wrzosek there is currently no place in KSW, and it only depends on him whether this situation will be temporary or permanent. I just have to watch. Let me make an apostrophe here: Cassia, you didn’t fire him. Marcin did it himself. It is important that you understand and remember this.

David Martin is the lead editor for Spark Chronicles. David has been working as a freelance journalist.
Previous Jumping today. The jumping weekend on TVN is behind us. The fans are not thrilled with the change
Next Górnik Zabrze – Legia Warsaw. Huge emotions with controversy in the background!