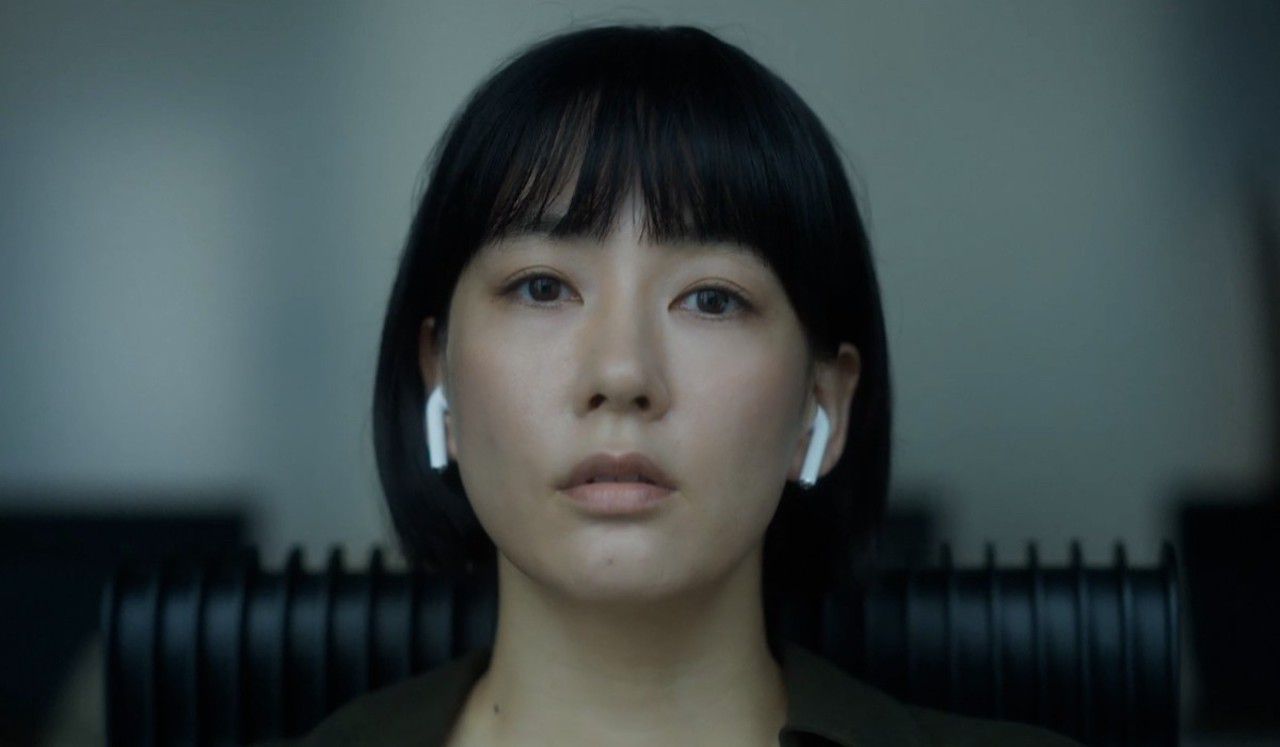 there is (not) love in the air on Prime Video

Become aware of Modern Love Tokyo in the series catalog of Amazon Prime Videos (don’t forget the Amazon releases of November 2022), one wonders about the actual need to continue along a line that has already previously shown to be fallacious. It is in fact simply a year ago our review of Modern Love 2, which saw the return of theanthological operation divided into episodes each focused on love and left two years earlier under the direction of John Carney. A production based on the weekly column within the The New York Timesin which stories concerning couple relationships were explored, but also on a much larger and alternative concept of love and sharing to that of the simple conventional couple.

With Modern Love the Amazon Prime Video platform was therefore able in 2019 to dress up in a romanticism that managed to warm the hearts of viewers, soon cooled by a renewal that did not have the same effect, neither for quality, nor for resonance of the second season. An attempt to bring back the same success and the same warmth that they had made Modern Love one of the most talked-about titles of its release year, along with truly precious episodes such as the one that became a cult featuring Anne Hathaway and her character Lexi, afflicted with bipolarity. But both the lack of equally strong names, Lucy Boyton, Kit Harington or Anna Paquin are not enough to stand out, both the less emotional and engaging grip of the stories have managed to soon bring the continuation of the series into oblivion and if anything make the public want to see the first season again . For this, it is curious how the formula of Modern Love did not want to set it aside, wanting to move it in this case to the other side of the globe. Seven episodes for an always anthological product which sets the stories of its characters in Tokyo, making them explore all the faces that love can have, not excluding any of them.

Modern Love Tokyo: all the forms that a feeling can have

A willingness to be as inclusive as possible in speaking how many forms can feeling take which becomes clear from the first episode in which the protagonist is a mother and her problem with giving milk to her child, including feelings of guilt and parental anxiety about not being able to know how to form a bond with her own baby. Not to mention the first time of an episode of Modern Love in an animated version, giving some breathing space to the narration, using a specific language and not yet observed in this context made of relationships and love, which thus becomes even more colorful. However, despite the commitment to wanting to restore as many windows as possible on the world of relationships, whether these are with another person, with one’s loved ones or simply even with oneself, Modern Love Tokyo has the same lack of grip that Modern Love 2 had presented and that it does not turn back on by moving it to a different part of the world. Surely there is the possibility of setting one’s eye on new places to explore, certainly the atmosphere is different from the speeches and situations reported in English-speaking land. Yet the result it always proves the same, neither winning nor enlivening as had been hoped. A series that follows the path begun by its American equivalent, adding its own sweetness which, however, is not revealed enough. Another attempt at love faded within a few episodes.

David Martin is the lead editor for Spark Chronicles. David has been working as a freelance journalist.
Previous Mission: Impossible – Dead Reckoning, a video shows the behind the scenes of the incredible upcoming film
Next Nanny: the review – Nocturno