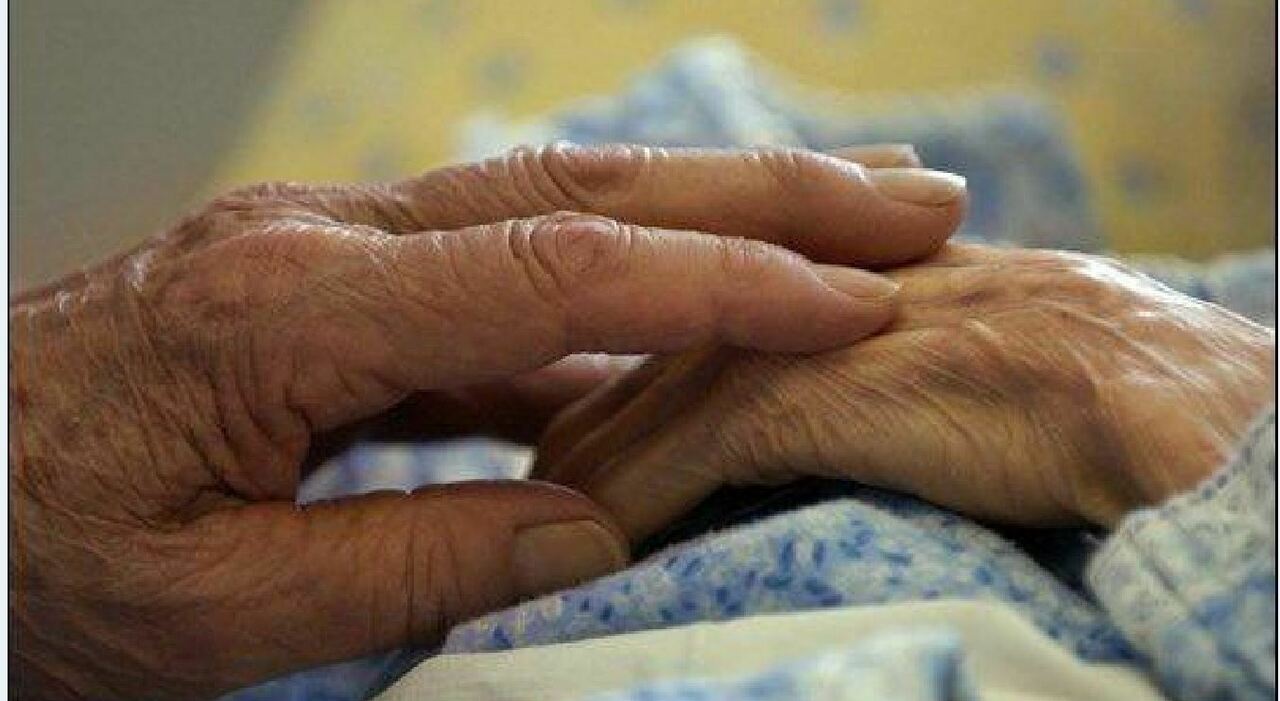 they fine her for the vaccine, she will have to pay 100 euros

She is 97 years old, she is hospitalized in an RSA without being able to get out of bed, but she was fined for not having received the second dose of the vaccine. The 100 euro sanctions introduced by the government at the beginning of 2022 in order to support and relaunch the vaccination campaign have begun to arrive in the homes of unvaccinated over-50s.

According to data from Il Sole 24 Ore, there are already over one million registered letters ready from the Revenue collection agency (Ader) to notify the fine to those over 50 who, from 8 January until 15 June, had not been vaccinated or who they had not yet taken the second anti-Covid dose. And, to have received the “notice of initiation of the sanctioning procedure” was also a 97-year-old from Portogruaro, who had been bedridden for years in a rest home in the area.

INCREDULO
To take care of her is her son, who was first incredulous and then angry at the opening of the envelope. “Surely my mother has undergone all sorts of vaccines within the RSA – she says – she. I had been contacted and given authorization at the time, as I have done now for the flu shots. So I can’t understand this communication about the lack of vaccination ». Perhaps a misunderstanding in the communication of the documents or perhaps a simple sending error, the fact is, however, that the elderly lady’s son did not appreciate first of all the moral action of sanctioning an elderly person. “A shameful thing is that a person with a minimum pension has received a fine of 100 euros, who must pay or demonstrate the objective exemption from vaccination. If these people are then suffering from dementia, how can they defend themselves from these sanctioning communications? ”.

In this case, the son felt abandoned by the institutions, which should instead be at the service of the community and its needs. “It is not even indicated the fact that she may have been vaccinated and that this has not been communicated-he resumes-. I don’t even know what to do and what answer to send to the doctor that you signed the letter. ” The only clear thing, however, reported in the letter from the Ministry of Health, is the possible executive charge against the user if he or she fails, within 10 days, to communicate to the ULSS “any certification relating to the deferral or exemption from the vaccination obligation “. “I don’t understand this attitude towards the elderly. My mother can’t even hug her and the only “help” that the State gives me is the fine of 100 euros – concludes the son sarcastically -. Whether you are vaccinated or not, this sanction should not have been sent to a 100 percent invalid that you do not understand. And that, by now, sometimes she doesn’t even recognize me when I call her on the phone. ”

Videogames entered his life in the late '80s, at the time of the first meeting with Super Mario Bros, and even today they make it a permanent part, after almost 30 years. Pros and defects: he manages to finish Super Mario Bros in less than 5 minutes but he has never finished Final Fight with a credit ... he's still trying.
Previous Disney Plus TV series streaming in November 2022
Next Intel plant in Italy, Piedmont wants to beat Veneto in the Cesarini area