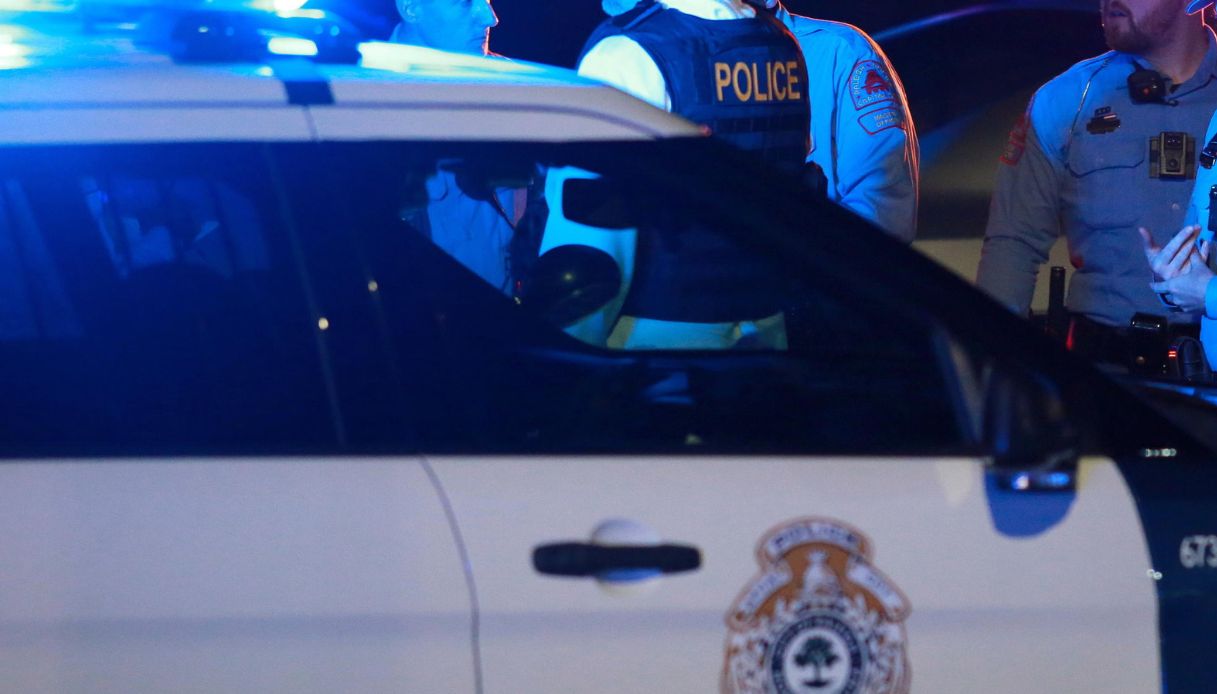 They steal a car to make a video on TikTok and crash: four teenagers dead

Four boys died after crashing with a stolen Kia shortly before. The theft made to participate in the “Kia Challenge” on TikTok

Journalist, screenwriter, graduated in Communication Sciences. I write because I loved the sound of my grandfather’s Olivetti and because, due to my bad education, I still ask myself the whys of things today.


It happened just before 7 a.m. on Monday, October 24, in upstate New York.

Six guys they stole a car to make a social video, eventually crashing. Four boys, between 14 and 19 years old, died.

The incident for the video on TikTok

Is called “Kia Challenge” and is very popular with the guys on TikTok. Basically it’s a trend that shows how to wire and steal Kia models built in the last decade, using just a USB cable.

Atac driver watches movies while driving the bus: storm on social media, the company suspends him from service and pays

An Atac driver was filmed while watching a movie driving a bus: a user told everything on Twitter and the company intervened

As reported by theIndependentthe Buffalo Police said that of the six people on board at the time of the crash, three died on the spot and a fourth died later in hospital.

The victims were boys and girls aged between 14 and 19. All the occupants of the car were thrown out following the impact and overturning on the motorway.

The “Kia Challenge” and the increase in thefts

Together with the other two peers, who were injured in the accident, the victims were probably participating in the “challenge” that on the popular TikTok platform it is called “Kia Challenge”.

The trend became popular in the US with the hashtag #KiaBoyz and has seen a huge increase in thefts of Kia and Hyundai vehicles.

“For these guys it’s a game, it’s a status symbol to see how many they can steal in a day, and they’re using these cars to commit a number of other crimes,” he told NBC4 Columbus Duane Mabry, commander of the Columbus department who saw a 40% increase in Kia and Hyundai thefts this year.

The lawsuits against Kia and Hyundai

“It’s a horrible morning for the families, their friends, our police officers, our investigators and firefighters,” said the Buffalo Police Commissioner, Joseph Gramaglia.

The 16-year-old who drove the non-life threatening Kia is in Buffalo Police custody and has been charged with third-degree unauthorized use of a vehicle and fourth-degree criminal detention of stolen goods. He will have to go to court on November 15th.

Gramaglia called used cars for videos “very easy to steal,” and there are cities in every state ready to sue Kia for the ease with which these cars can be stolen.

A’class action lawsuit was filed in September in Orange County, California, with the request for monetary compensation and the withdrawal of all Kia cars built between 2011 and 2021 and of those Hyundai built from 2015 to 2021.

Videogames entered his life in the late '80s, at the time of the first meeting with Super Mario Bros, and even today they make it a permanent part, after almost 30 years. Pros and defects: he manages to finish Super Mario Bros in less than 5 minutes but he has never finished Final Fight with a credit ... he's still trying.
Previous Qatar 2022, the sensational prediction on the final and winner of the World Cup!
Next The Big Leap and Ordinary Joe canceled after just one season