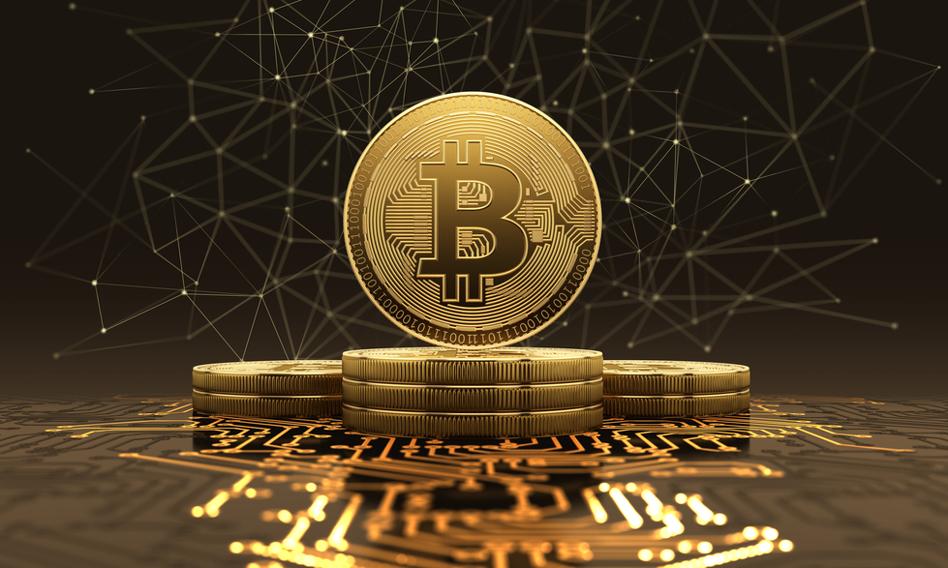 They will build a Bitcoin City in El Salvador

After Bitcoin was recognized as legal tender in September, the country’s authorities have continued their efforts to make more use of the cryptocurrency. President Bukele presented on Saturday a vision of a new city, the construction of which would be financed with bitcoin-backed bonds.

The project is interesting in that the eastern region of La Union was selected as the location, and the city is to draw geothermal energy from a nearby volcano. The city itself is to have, among others airport, service and residential buildings, and the central square is to be designed to look like bitcoin. There will also be a mine of this cryptocurrency.

The only tax in the city is to be VAT. Half of the income on this account will finance the repayment of bonds, and the other half would cover the costs of maintaining municipal infrastructure or communal services – e.g. garbage collection. It is estimated that the public infrastructure will cost around 300,000 bitcoins, which at the current price is around 245,000. PLN for bitcoin gives approximately PLN 73.5 billion.

The first bonds are to be issued as early as 2022, the first ten-year bond issue is to be worth USD 1 billion, and the interest rate is to be 6.5 percent. per year. Half of the revenues from the emission would actually be used to build the city, the other half would be purchased bitcoins to secure the entire project.

The variety offered by video games never ceases to amaze him. He loves OutRun's drifting as well as the contemplative walks of Dear Esther. Immersing himself in other worlds is an incomparable feeling for him: he understood it by playing for the first time in Shenmue.
Previous The tense situation between Russia and Ukraine. The US is considering sending weapons and military advisers to Ukraine
Next Messi took the floor on a return to Barcelona. “I always used to say” Soccer