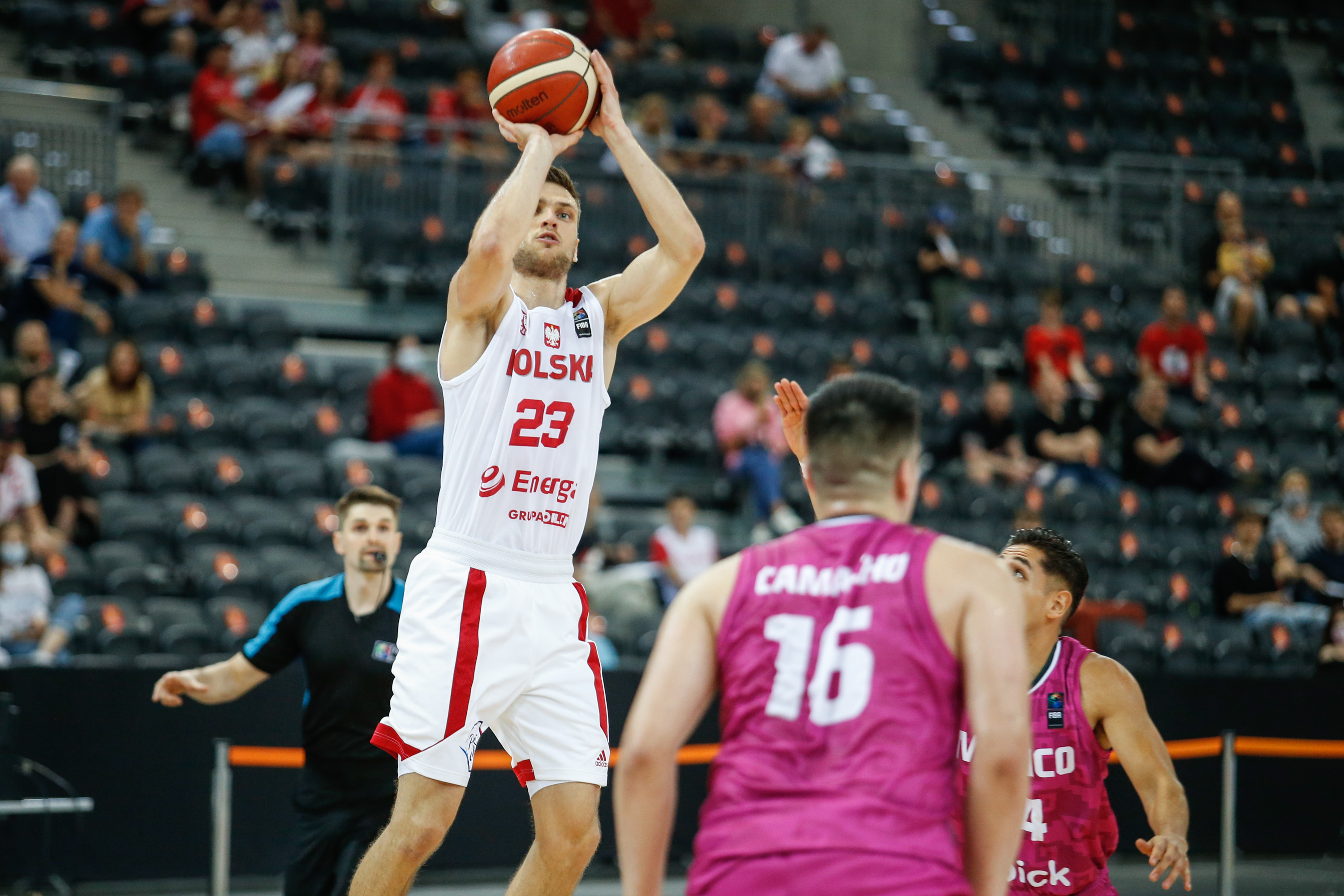 This is not a happy start to a grouping. Igor Milicić had to make changes

Igor Milicić will not have the optimal composition of the Polish national team during his first training camp. Unfortunately, the plans thwarted the injuries.

On Monday, the training camp of the Polish national team began before the qualifying matches for the world championship. Unfortunately, there is no good news “for good morning”.

It was already known that Michał Michalak might not win the fight against time. The top scorer of BBL last season, and currently a EWE Baskets Oldenburg player, has a problem with his back.

Igor Milicić, securing himself against this eventuality, joined Jakub Karolak’s line-up “in an emergency” and this change has finally become a fact – we will not see Michalak with an eagle in November.

The second major weakness is the current affair. Unfortunately, Michał Sokołowski will also not play in the matches against Israel and Germany. A player of the Italian NutriBullet Treviso was hit in the face in the Basketball Champions League match – tests showed a broken jaw with a displacement, and thus a break from basketball.

Instead of “Sokol”, Dominik Wilczek, Asseco Arki Gdynia winger, was called urgently to the training camp.

The lack of Michalak and Sokołowski will mean that the team, already strongly rejuvenated by Milicic, will lose two players lost in the national colors. For comparison, Wilczek and Karolak can only make their debuts in the senior team, just like the previously appointed Grzegorz Kulka, Jakub Nizioł or Michał Kolenda.

The Polish team will play their first qualifying match against Israel in Tel Aviv on November 25. Three days later, in Lublin’s Globus, they will face Germany. Only for this second match, Mateusz Ponitka will join the team, who will come straight after the Euroleague match of his Zenit Saint Petersburg.

See also:
The best defense in the league. That’s how they stopped the PLK star
Brawl in the NBA. The Pistons player was furious. He wanted to fight LeBron!

David Martin is the lead editor for Spark Chronicles. David has been working as a freelance journalist.
Previous No more standing on the highways. On December 1, Autopay – News will be launched
Next Smartphones in the car – Great Britain tightens the regulations