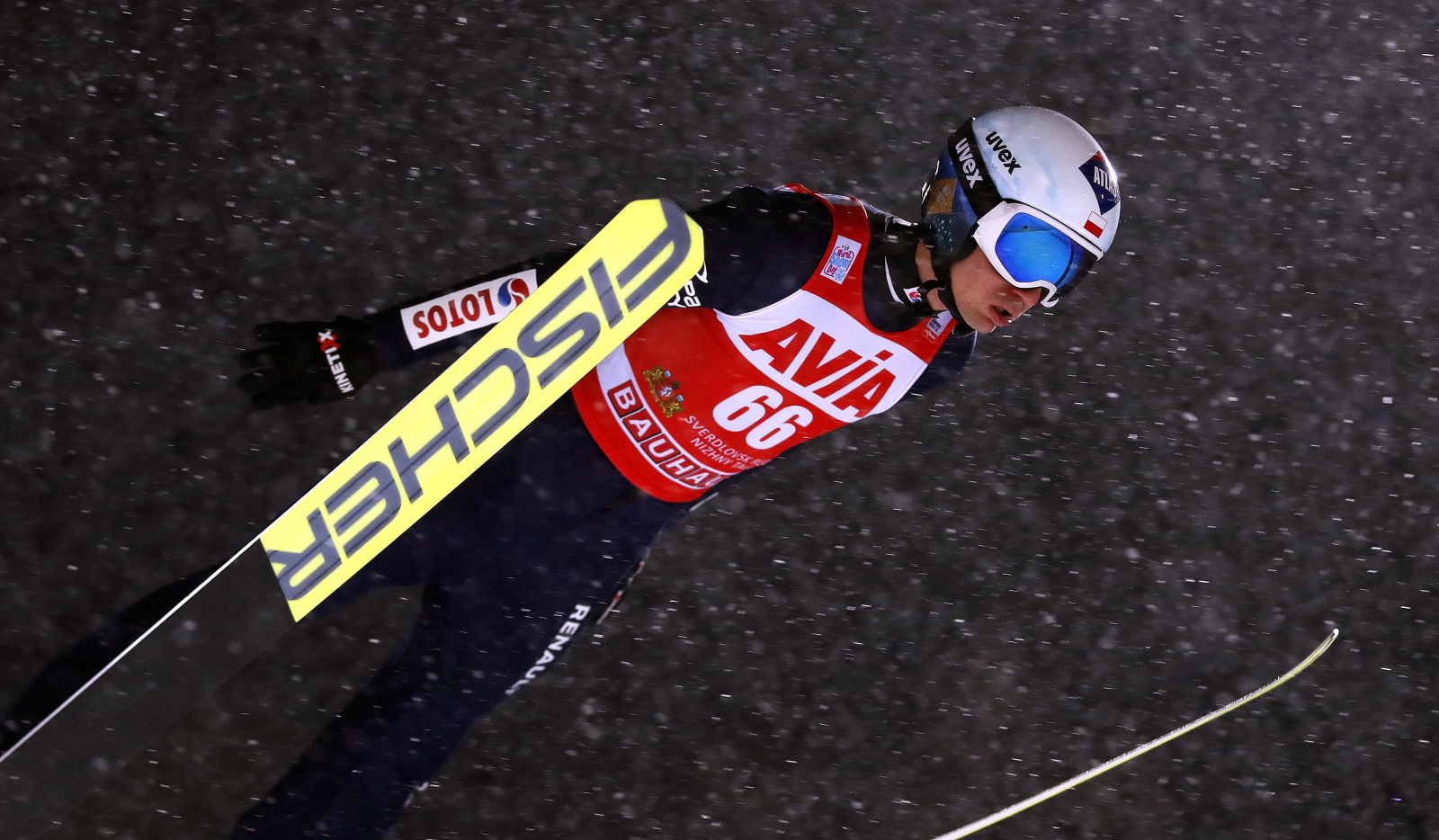 This is not a nice classification for Polish jumpers. Only Stoch keeps up with rivals

Only Kamil Stoch made good money in Niżny Tagil. The others did not collect even half of the amount of the three-time Olympic champion.

Triumph in Friday’s qualification and high 5th place in Saturday’s competition – thanks to these two results, Kamil Stoch earned over 33,000. zlotys in Nizhny Tagil. On Sunday, he did not increase his achievements, because he only took the 33rd place, and only the top 30 receive financial awards in the World Cup.

Dawid Kubacki, Piotr Żyła and Andrzej Stękała earned significantly less than Stoch in Russia. All three received 16,000 from the FIS. zlotys. This is not even half of Kamil Stoch’s amount. The finances could not be better, however, given the very unstable form of Kubacki and Żyła and the poor disposition of Stękała.

On Saturday, Kubacki was 13th so as not to be promoted to the second series a day later. Żyła experienced the opposite scenario on the Aist hill. In the first competition, he ended the competition in 33rd place, and on Sunday he was 16th. Stękała started from the fifth place, to be 30 in the second competition.

And so Kubacki earned almost 9,000. zlotys in Russia, and Żyła less than 7 thousand. zlotys.

After the weekend in Nizhny Tagil, the leader of the financial classification is Karl Geiger. The German leads the World Cup and is also financially second to none. In Russia, he earned 80,000. zlotys.

Also read:
Dawid Góra: Alarm in Polish jumps
Poles, what is going on ?! It hasn’t been that bad for so many years

Financial classification of the World Cup after the competitions in Nizhny Tagil:

David Martin is the lead editor for Spark Chronicles. David has been working as a freelance journalist.
Previous Call of Duty Warzone drops the Halo Infinite gauntlet. A new map on the day of the premiere of Microsoft’s game
Next Mateusz Morawiecki: It’s getting really dangerous in the East