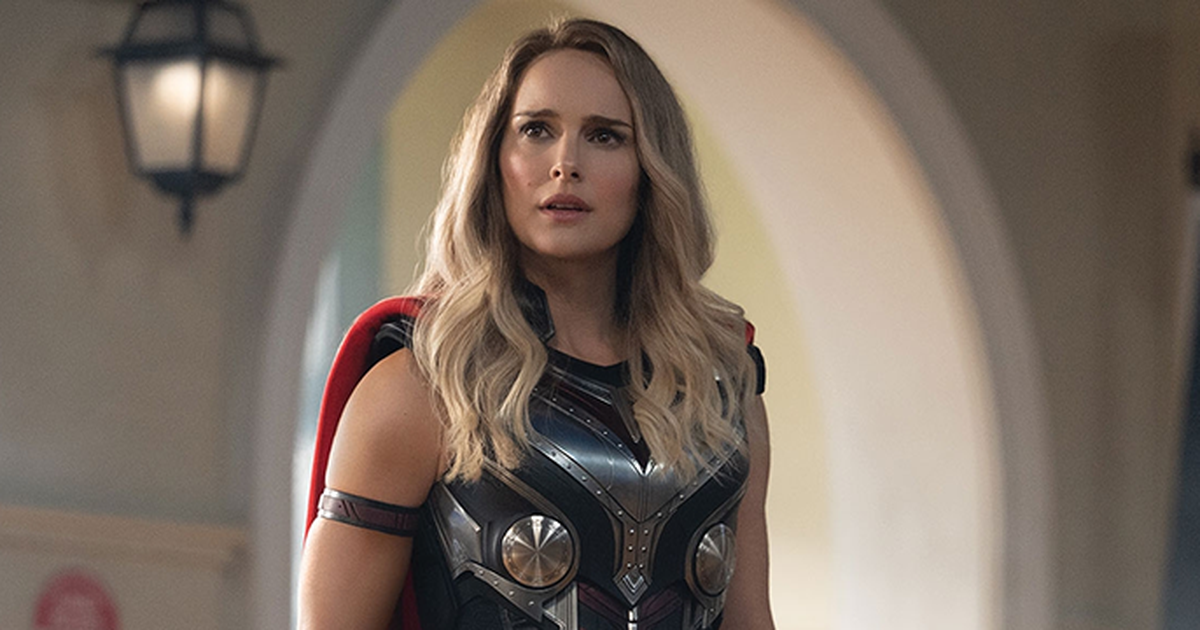 After being on the cover of Total Film magazine this month, the cast of Thor: Love and Thunder appeared in newly released images. In the previews, we can check out a little more of the look of Jane Foster as The Mighty Thor and also a scene of a dialogue between the God of Thunder with Peter Quill and Mantis. Check it out in the gallery below.

Directed by Taika WaititiO filmmaker had previously mentioned that love and thunder was the craziest movie he’s ever made, besides pointing out that it’s very different from Thor: Ragnarok.

“I’ve done some crazy things in my life. I’ve lived, like, ten lives. But it’s the craziest movie I’ve ever made“, the director shared to ComicBook. “If you wrote down every element of this movie, it wouldn’t make sense. It’s almost as if it shouldn’t be done.“

Videogames entered his life in the late '80s, at the time of the first meeting with Super Mario Bros, and even today they make it a permanent part, after almost 30 years. Pros and defects: he manages to finish Super Mario Bros in less than 5 minutes but he has never finished Final Fight with a credit ... he's still trying.
Previous Love and Thunder, new commercial with Chris Hemsworth and Natalie Portman
Next “He sold the company to a Russian”