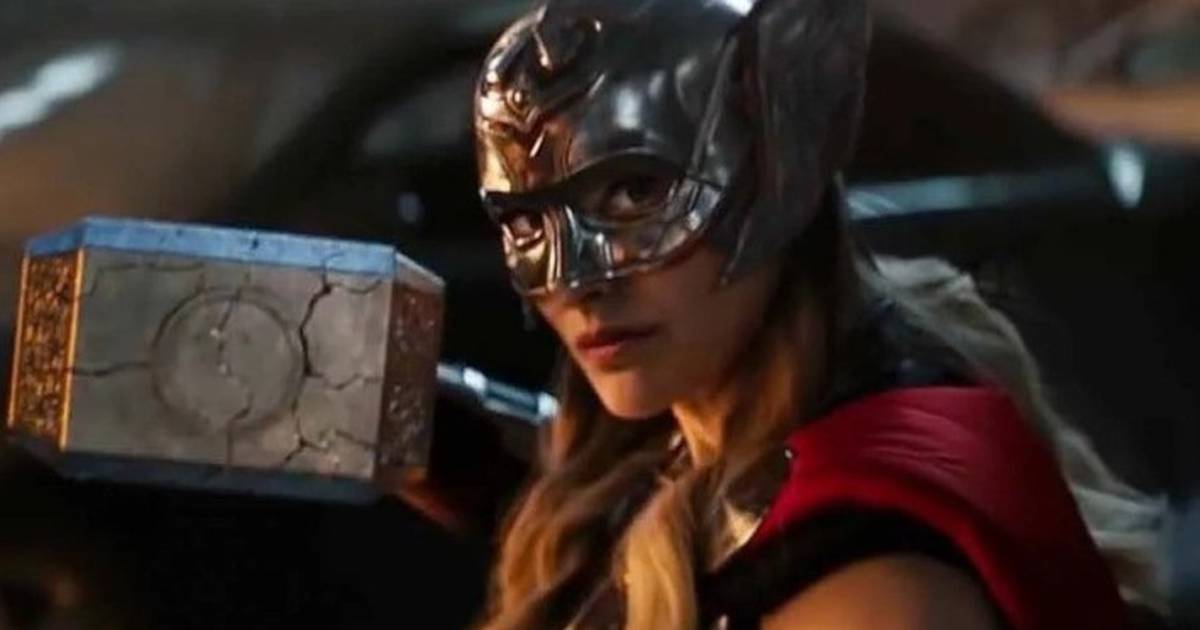 Taika Waititi admitted that Jane Foster’s previous appearances (Natalie Portman) in the cinematic universe Marvel were not, shall we say, ideal. In an interview with Fandango All Access, he explained how he convinced Portman to reprise the role.

“I’m not sure how to say this, but… her parts in the first few movies probably didn’t show the most exciting possible version of the kind of female character that we want to see in this kind of movie.“, he commented. “So I had to explain to her how I wanted to change Jane”.

Waititi compared the work he did on the character to what he did on the franchise’s protagonist, Thor. “We wanted to give her a little more space to be adventurous and fun, because Natalie is a really funny person. Sometimes that kind of thing… I don’t know. People don’t pay attention to that when they’re creating characters for these. films“, he added.

Videogames entered his life in the late '80s, at the time of the first meeting with Super Mario Bros, and even today they make it a permanent part, after almost 30 years. Pros and defects: he manages to finish Super Mario Bros in less than 5 minutes but he has never finished Final Fight with a credit ... he's still trying.
Previous Sandra Bullock: “I want to be a 24/7 mom.” Goodbye cinema (at least for a while)
Next Drew Barrymore sent an email to Jenna Ortega welcoming her into the Scream family