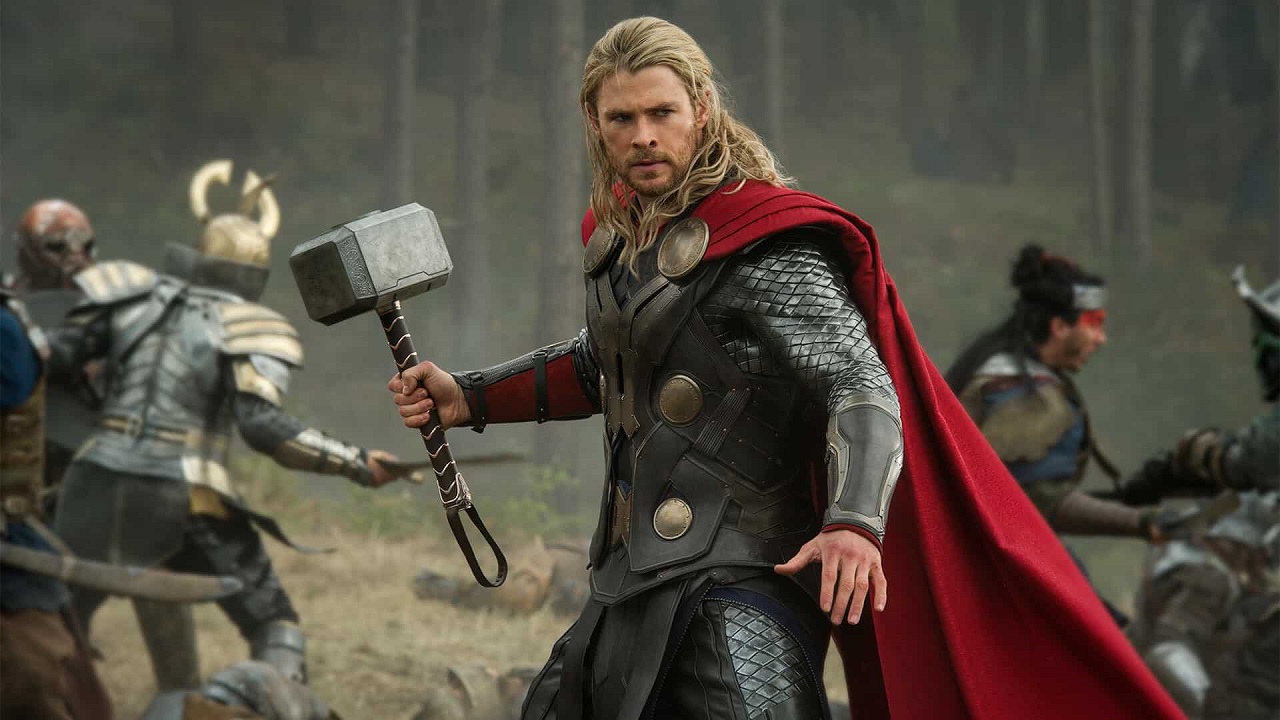 Thor 5 – Chris Hemsworth he wants a radical change of tone. Of all the major heroes of the Marvel Cinematic UniverseChris Hemworth’s Thor may have had the most bumpy ride. His first two solo films, “Thor” and “Thor: The Dark World,” weren’t as memorable. Or as well-received as the pre-Avengers films for Iron Man or Captain America. They weren’t terrible, exactly, but they were just a little boring. Love interest Jane (Natalie Portman) wasn’t particularly memorable. Loki still wasn’t developed into the beloved character that he would end up being.

And the director went overboard with some aspects. But then “Thor: Ragnorak” came along and changed everything. It was funny, neatly written, and most importantly, it was full of life. It was a film that seemed happy to take full advantage of the world established over the past sixteen Marvel films. After the success of “Guardians of the Galaxy”, the Marvel she seemed confident that audiences wouldn’t be distracted by a film that was too weird. Who spent most of his time away from Earth. It helped that almost all of the supporting characters from the first two films were unceremoniously dropped.

A bold move that turned out for the best. The shift in tone wasn’t missed by Chris Hemsworth either: “You look at ‘Thor’ and ‘The Dark World’ were quite similar. ‘Ragnarok’ and ‘Love and Thunder’ are similar. Reinventing it,” he said in a recent interview. “I had a unique opportunity with ‘Infinity War’ and ‘Endgame’ to do very drastic things with the character. I like it, I like keeping people on their toes.” The problem was that the director’s comedy Taika Waititi it was a bit over the top. When we got to “Endgame,” Thor was almost entirely a joke character.

While Iron Man and Captain America got the dramatic look in that movie. Almost all of Thor’s trauma from the last few movies has been presented for laughs. “Love and Thunder” was Thor’s lightest movie, and this time the critics were less amused. The humor in “Ragnorak” felt like a breath of fresh air. The humor in “Love and Thunder” gave the impression that no one involved in the film really cared about what they were doing. Hemsworth he’s not badmouthing his latest film. She agrees that it’s time to get some fresh air.

“When it gets too familiar, I think there’s a risk of becoming lazy because I know what I’m doing,” he explained. There are currently no details for a fifth film by Thor. And Hemsworth himself isn’t 100% sure if he’d come back for it either way. “I think it should be a drastically different take on tone. Everything, just for my sanity.” The good news is that Marvel, for all its flaws, tends to be good at listening to audience feedback.

And to adapt accordingly. The studio realized that the tone of “Thor” and its sequel just didn’t work. The third changed things. So, themcu went too far in that direction with the fourth film. So it wouldn’t be surprising at all if the formula were changed again for the sequel. Hemsworth wants something drastically different for his next solo Thor movie. And there’s a good chance he’ll get it.

David Martin is the lead editor for Spark Chronicles. David has been working as a freelance journalist.
Previous The Batman, Zoe Kravitz Confirms Her Catwoman Is Bisexual
Next Angelina Jolie in Salento with Shiloh: is she looking for a home?