Thor: Love and Thunder has its first trailer released

Marvel/Disney released this Monday (18), the first trailer for Thor: Love and Thunder, which is scheduled to premiere in July 2022, the feature produced by Marvel Studios and distributed by Walt Disney Pictures, will be the sequel to Thor: Ragnarok from 2017, being the 29th in the MCU. Directed and written by Taika Waititi, and co-written with Jennifer Kaytin Robinson. 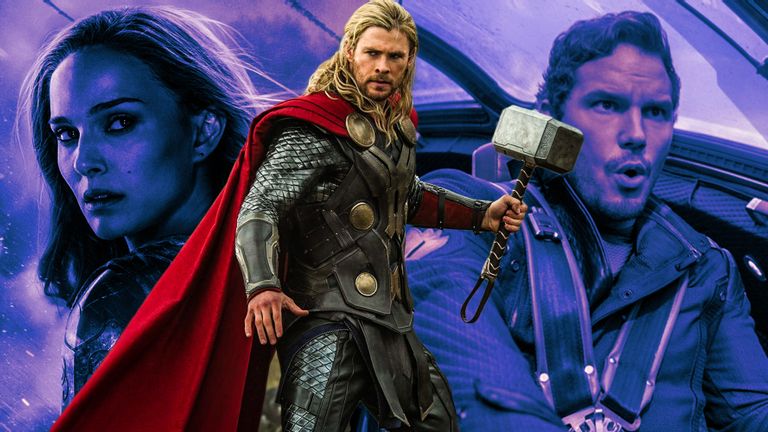 Thor: Love and Thunder picks up from the events of 2019’s Avengers: Endgame, when Thor finds inner peace, but ends up recruiting Valkyrie, Korg, and Jane Foster, who she eventually becomes the Mighty Thor, to help stop Gorr the Butcher of the Gods, to eliminate all the gods.

Jane Foster was a nurse and worked for the lame doctor Dr. Donald Blake, Thor’s secret identity, Jane who loved him, but felt only pity for the doctor, until he revealed his secret identity. Starting in 2014, writer Jason Aaron began revitalizing the character, giving her the title of Thor, in a phase praised by critics and audiences alike. 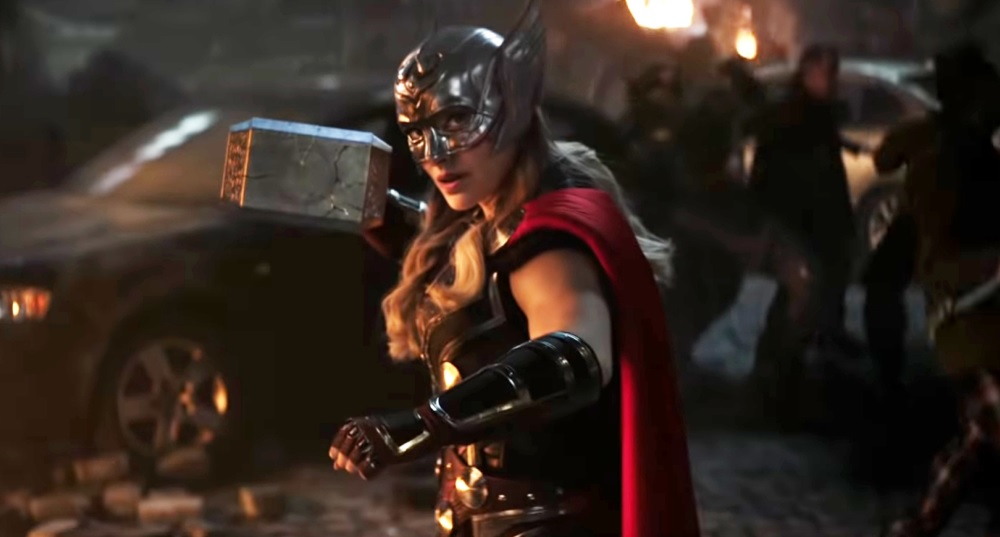 She was the victim of several attacks from Thor’s enemies, most notably Enchantress, a goddess and sorceress from Asgard, who pursued Jane out of jealousy and a desire for revenge for being passed over. Loki also threatened the nurse, trying to take advantage of what he considered Thor’s weakness.

But the main opponent of Thor’s courtship with Jane was Odin, the leader of the Asgardians and father of the god of thunder. He didn’t think a “mortal” girl could adapt to the life of the gods. When Thor revealed himself and took his beloved to Asgard, Odin used various tricks to prove to Thor that the girl could not live there. Thor eventually became convinced of this and called off the engagement. 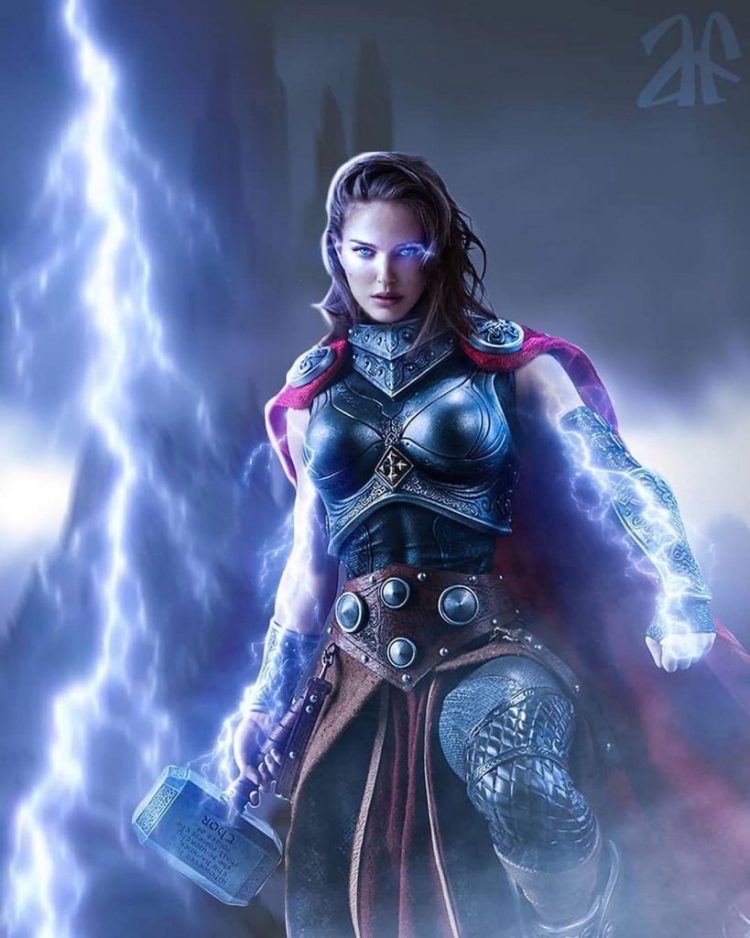 In one of Jane Foster’s appearances in “Thor Vol. 2 #5”, she now appears as a doctor and commands several paramedics in New York. In Civil War Jane works for SHIELD and sides with the heroes who resisted the registration law. In the cinema, the girl appears in the first Thor film in 2013, in which she is a scientist and has the most focused role only as Thor’s romantic interest. In the second, she has a little more prominence when she enters the Reality Gem and absorbs her powers; she ends up falling ill and is taken to Asgard.

Jane Foster is mentioned in 2015’s Avengers: Age of Ultron during a party hosted by the heroes, in which Thor cites her, placing her as the greatest astronomer in the world and that Jane could receive the Nobel Prize. In Thor: Ragnarok, it is revealed that she chose to end her relationship with Thor. In Avengers: Endgame, where a series of time travel takes place; on one of the trips, Thor and Rocket return to Asgard during Thor 2, and we can see Jane Foster briefly in one scene, before Rocket extracts the Ether from her. 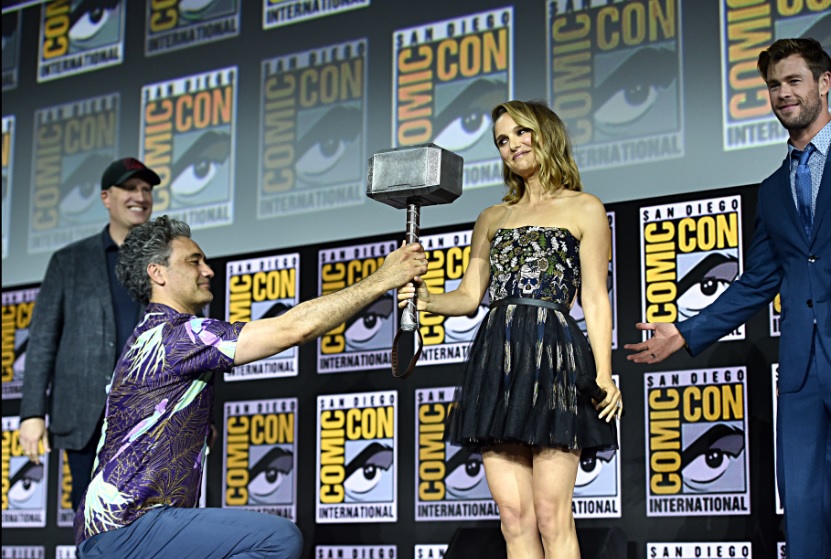 During the 2019 San Diego Comic Con, Kevin Feige announced the return of Natalie Portman as Jane Foster in the movie Thor: Love and Thunder, where she will assume the powers of the Goddess of Thunder. But a year before the official announcement, in 2018, Hemsworth and Waititi had already discussed plans for a Thor Ragnarok sequel, with Thompson and Portman, to return to the franchise.

According to Taika Waititi, the film would adapt some elements, from the Mighty Thor comics, in which it shows Portman’s character, Jane Foster, taking on the mantle and powers of Thor while suffering from cancer. Thor: Love and Thunder is scheduled to be released on July 8, 2022 in the United States.

Videogames entered his life in the late '80s, at the time of the first meeting with Super Mario Bros, and even today they make it a permanent part, after almost 30 years. Pros and defects: he manages to finish Super Mario Bros in less than 5 minutes but he has never finished Final Fight with a credit ... he's still trying.
Previous Ms. Marvel, the new poster allows you to better see the heroine’s costume
Next Kia’s experiment: with the right music, the car consumes less

Dune 2: Léa Seydoux in the cast, will be Lady Margot 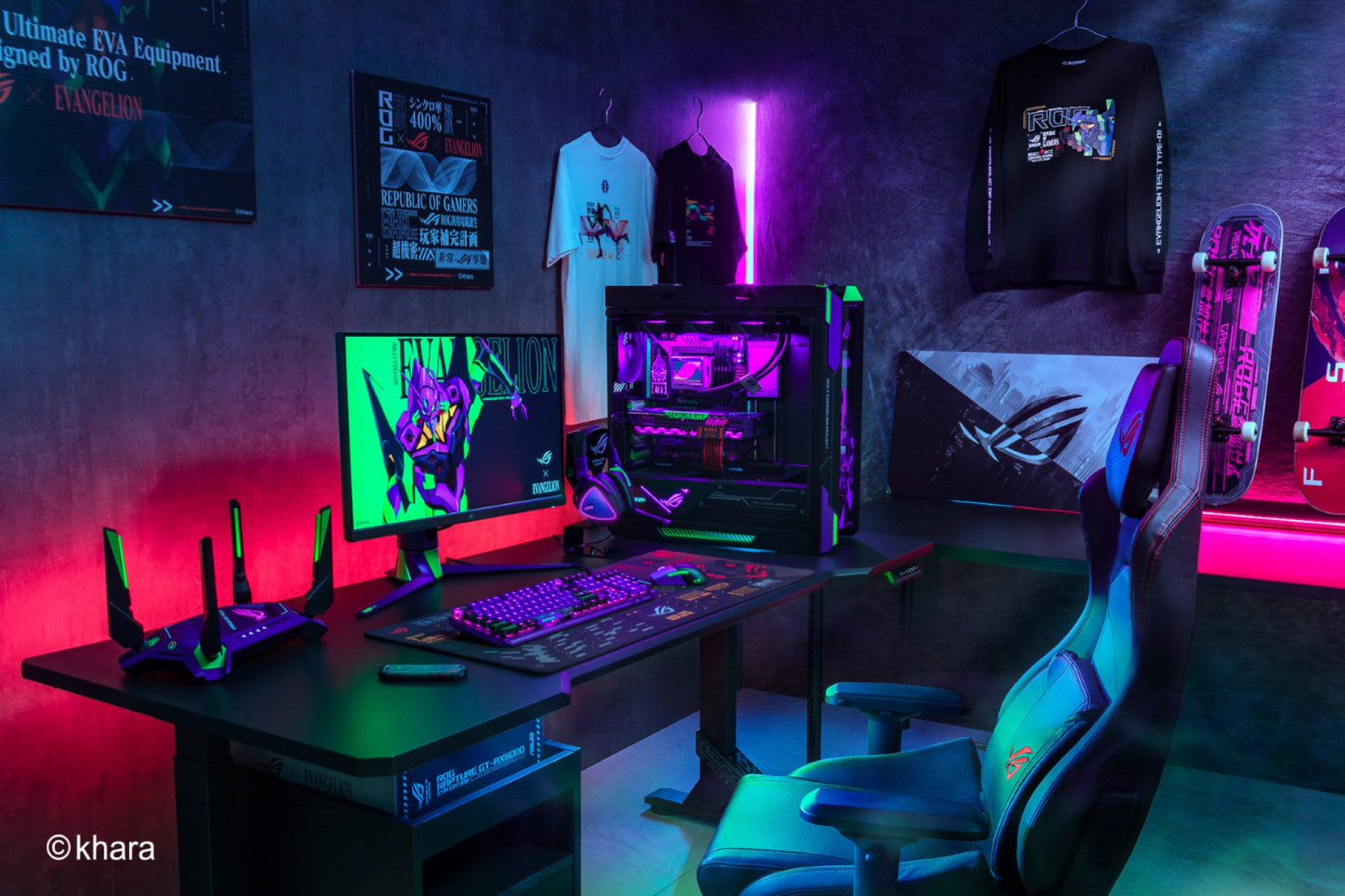