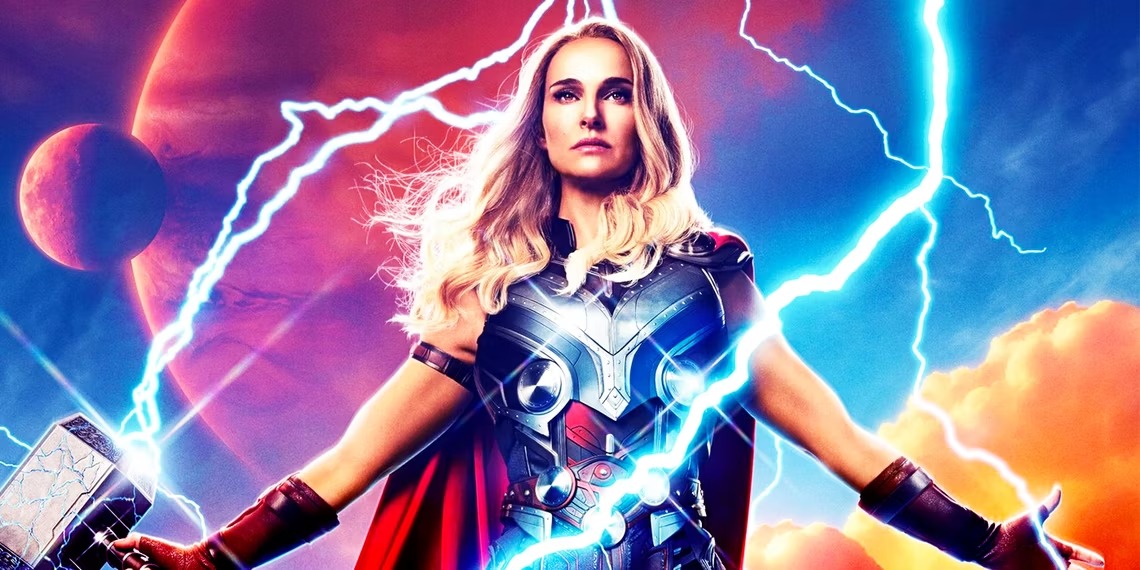 Thor: Love and Thunder, Natalie Portman has modified her costume

Speaking with Deadline, Rubeo shared how he was able to use his previous knowledge of the Thor mythos to create Jane’s Mighty Thor outfit. She noted that Marvel Studios tries to honor and modernize the costumes of the characters, but due to Portman’s lifestyle, Rubeo avoided using animal products in the making of the suit. “For the most part, her costumes are made of plastic and synthetic materials“, he concluded. “I respect her tremendously, and the least I could do is adapt to that to make her costume“.

Love and Thunder director Taika Waititi explained that he didn’t initially know Marvel’s plan for the film when thinking about how to bring Jane back. “You don’t want Natalie [Portman] you come back and play the same character walking around with scientific equipment,” Waititi added. “You know, while Thor flies around, she stays on Earth, stamping her foot and saying, “When will she be back?”. That’s boring. You want her to be part of the adventure“.

The future of the cast of Thor in the MCU

As for the original God of Thunder, Marvel Cinematic Universe veteran Chris Hemsworth recently stated that he would reprise the role if Marvel continued his character’s saga. “I feel that [un quinto film di Thor] it would probably be the ending, but that’s not based on anything I’ve been told or any kind of plan,” Hemsworth said. “There’s a hero’s birth, a hero’s journey, then a hero’s death, and I don’t know… am I at that stage? Who knows?”.

In this regard, Hemsworth later said that if Thor were to have a fifth solo cinematic outing, its tone would have to be different, citing the similar tones of the first four Thor films and commenting that there is “a risk of getting lazy.” due to him knowing what he’s doing when it gets too familiar. “I don’t know if I’ll be invited back, but if I am, I think it should be a drastically different version in tone, throughout, just for my sanity… [ride] Thor lost his mind in the last film,” he continued. “Now you have to understand it.”

Thor: Love and Thunder is now available to stream on Disney+.