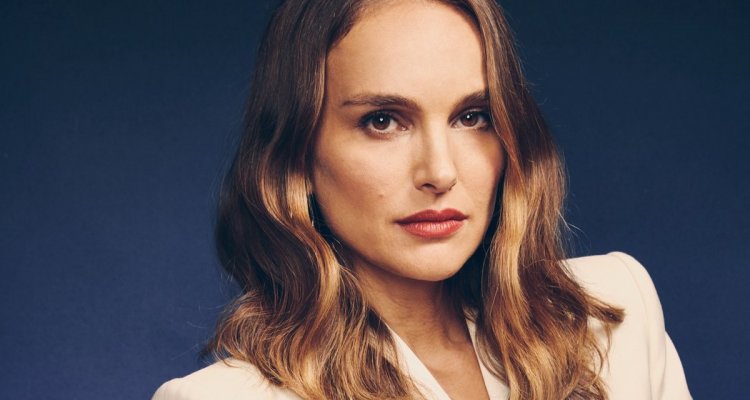 Natalie Portman recently had her say about the criticism received by Thor: The Dark World, comparing it to the way in which Léon and Star Wars have been received.

Natalie Portman decided to open up about the criticisms that have been moved against Thor: The Dark World: the sequel to the Marvel Cinematic Universe, in addition to Chris Hemsworth and the actress, also saw the return of Tom Hiddleston as Loki, Anthony Hopkins as Odin, Stellan Skarsgård, Idris Elba, Kat Dennings, Ray Stevenson, Tadanobu Asano, Jaimie Alexander and Rene Russo.

Directed by Alan Taylor, the sequel was met with mixed reviews from critics, who praised Hemsworth and Hiddleston’s performances and action sequences, but criticized the villain and the script, which was often referred to as “lackluster“.

Despite the poor reception, Thor: The Dark World proved to be a box office success, grossing over $ 644 million and becoming the 10th highest-grossing film of the year. During a Variety interview, Jane Foster’s interpreter reflected on the criticism received by the film, comparing it to some of her past projects.

“I mean, the same thing happened with Léon too. He was massacred by critics and now, despite his starring in Marvel movies and Star Wars, that’s the movie people recognize me for.“explained Natalie Portman.”That and ‘Star Wars’ are two examples of films that when they came out I thought, ‘Oh my God, this is a mess.’ And now, 20 years later, everyone loves them. ”

David Martin is the lead editor for Spark Chronicles. David has been working as a freelance journalist.
Previous Kourtney Kardashian says she drinks her husband’s semen to try to conceive
Next Rock in Rio announces show times for the Mundo Stage and the Sunset Stage