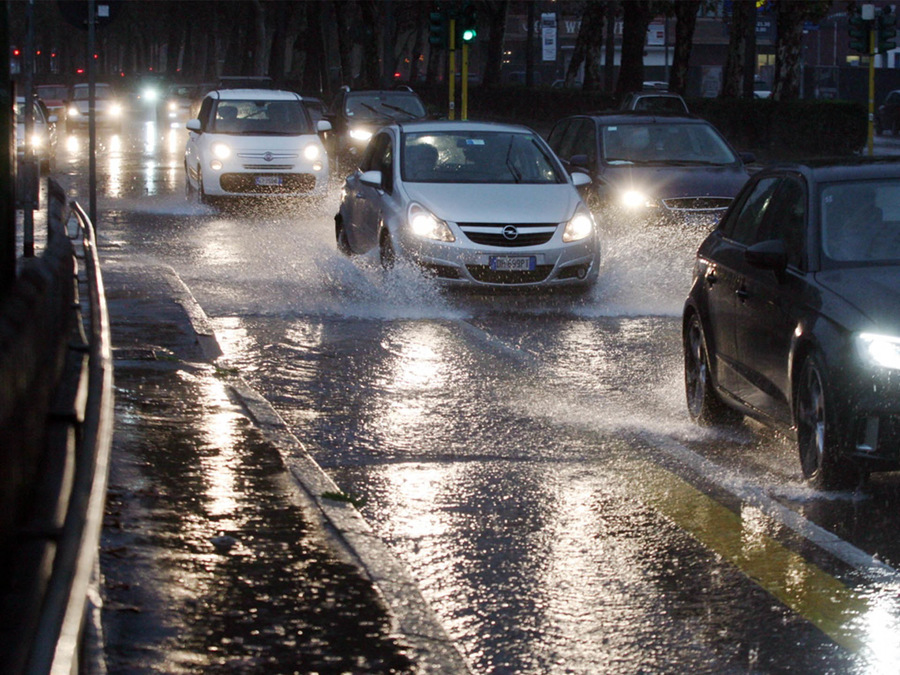 Thunderstorms and first floods, but the worst will come in the coming hours »ILMETEO.it

Meteo Chronicle Direct: Thunderstorms and first floods, but the worst will come in the coming hours

Weather deteriorating in the next few hoursThe weather is getting worse it is already in these hours that showers and some thunderstorms are taking place in some corners of the country. All the fault of one disturbance which already in the course of the night reached the Northwest regions bringing the first rain showers on the Alpine, pre-Alpine sectors in subsequent movement towards the adjacent plain areas.

The anticyclone of the Azores therefore no longer manages to guarantee us the strong atmospheric stability that has characterized the atmosphere of these days and the weather will thus be destined to assume, hour after hour, a new autumnal context on a good part of Italy.

UPDATE AT 23:00 – Violent thunderstorms in Sicily in the Trapani areawhere several floods are already reported.

UPDATE AT 20:00 – Highly unstable area in action on the stretch of sea east of Sardinia and north of Sicily, where thunderstorms are accompanied by gusts of wind from the southeast.

UPDATE 14:20 – The rain continues to wet the extreme Northwest regions, especially the reliefs. It also rains on the Ligurian west and on the south-eastern corner of Sardinia. Also of note is an intense storm activity in the stretches of sea between Sardinia, Sicily and the lower Tyrrhenian area.

UPDATE 10:50 AM – Showers and scattered rains persist over the Northwest regions, especially between Lombardy and Piedmont. Also reported in these hours in the southernmost sector of Sardinia. 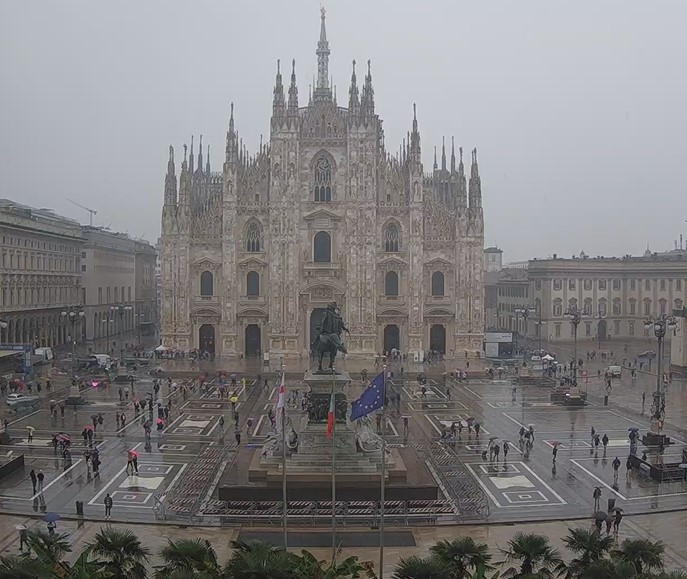 Autumn atmosphere in these hours in Milan under clouds and rain – Webcam by: SkylineWebcam

EVOLUTION: Towards evening (night the disturbance will try to advance towards the east although rains and thunderstorms will mainly affect the same regions. The whole area of ​​the Northwest is still under observation, Emilia Romagna, the Marches, eastern Tuscany, but at this juncture also a part of Umbria.

Strong thunderstorms then, from the open sea, they will reach Towards evening the Tyrrhenian coasts of Lazio, Campania and up to the north-western districts of Sicily.

Instead, there will be another large slice of the country that will enjoy a decidedly more stable meteorological context. We are referring to a little bit all of the Adriatic side and a large part of the South where you can even enjoy some generous sunshine.

We invite you to stay with us and follow the new updates throughout the day. 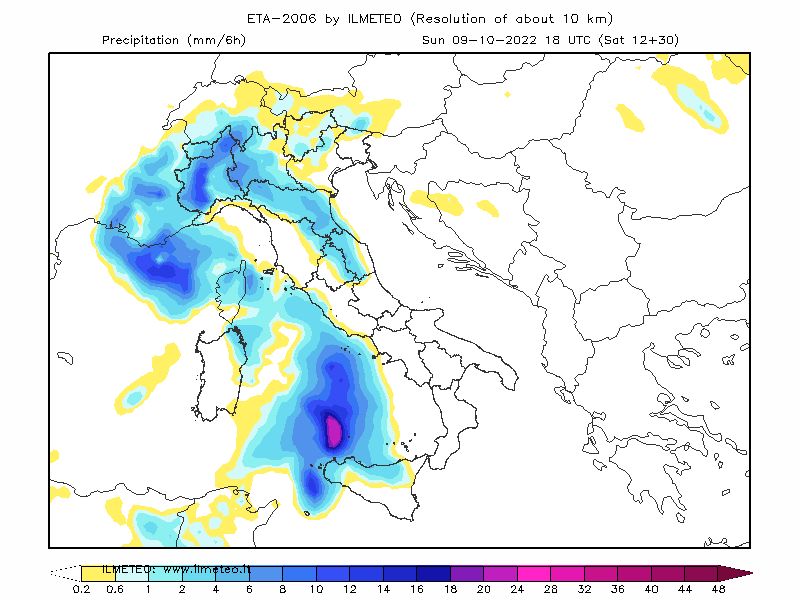 The rains expected in the afternoon

Videogames entered his life in the late '80s, at the time of the first meeting with Super Mario Bros, and even today they make it a permanent part, after almost 30 years. Pros and defects: he manages to finish Super Mario Bros in less than 5 minutes but he has never finished Final Fight with a credit ... he's still trying.
Previous “On Kvara half a rigino?”, Spalletti is not there in the conference: the answer to Alvini!
Next Amber Heard ends up in bankruptcy and takes refuge in Spain