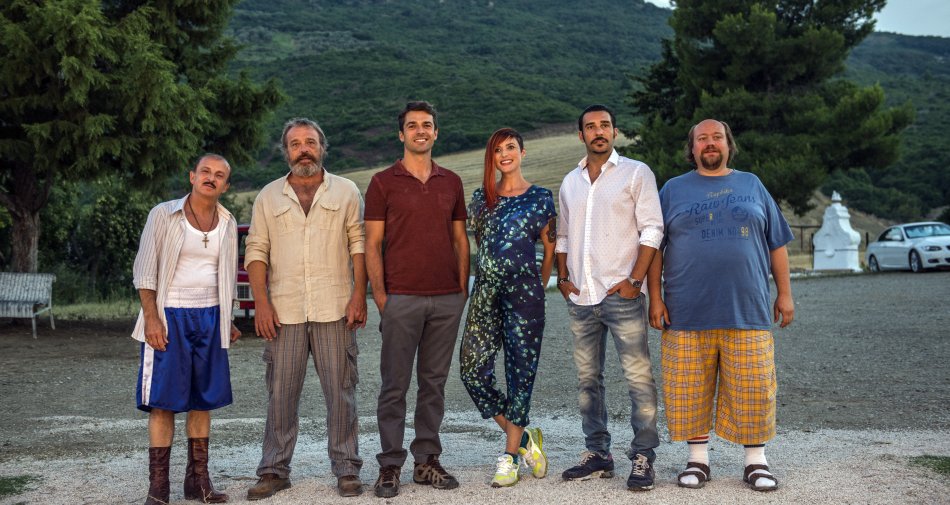 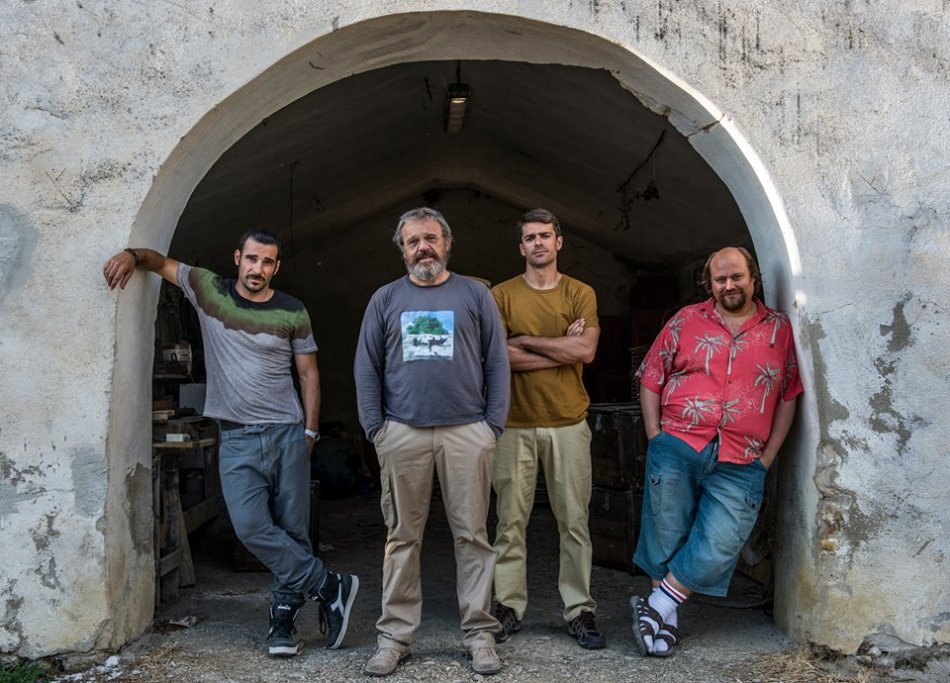 The Lobster
Colin Farrell and Rachel Weisz in Yorgos Lanthimos’ award-winning opera at Cannes. In a world that forbids being single, everyone has to find a partner or they’ll be turned into an animal.
(SKY CINEMA DUE HD at 9.15 pm / channel 302)

That train to Yuma
James Mangold directs Russell Crowe and Christian Bale in the remake of the famous 1957 western. Outlaw Ben Wade is taken by train to Yuma Prison to be tried.
(SKY CINEMA COLLECTION HD 9.15 pm / channel 303)

Master Spy – A spy as a friend
Adventure film awarded at the Giffoni Film Festival. A secret agent, awakened from hibernation in 1974, involves a child in the investigation of an old case.
(SKY CINEMA FAMILY HD at 21.00 / channel 304)

Bushwick
Action with Dave Bautista and Brittany Snow. Brooklyn: A former marine and a girl team up to survive the attack by armed militias that are attacking their neighborhood.
(SKY CINEMA ACTION HD at 21.00 / channel 305)

The terrace on the lake
Samuel L. Jackson and Patrick Wilson in a thriller set in Los Angeles. A racist African American cop decides to stalk his new neighbors because they are a mixed couple.
(SKY CINEMA SUSPENCE HD at 21.00 / channel 306)

I Met a Girl
Love story with Brenton Thwaites. A young schizophrenic falls in love with a girl who vanishes into thin air. Real or imagined, the boy will travel across Australia to find her.
(SKY CINEMA ROMANCE HD at 21.00 / channel 307)

Escobar – The charm of evil
Javier Bardem and Penelope Cruz in the biography of drug trafficker Pablo Escobar, narrated from the point of view of reporter Virginia Vallejo with whom the Colombian boss had an affair.
(SKY CINEMA DRAMA HD at 21.00 / channel 308)

Welcome to the north
Exchange of roles between Claudio Bisio and Alessandro Siani in the sequel to ‘Benvenuti al Sud’. In Milan, the lives of Alberto and Mattia, who had been moved to the Lombard capital, cross again.
(SKY CINEMA COMEDY HD at 21.00 / channel 309)

The enemy at the gates
War-movie by Jean-Jacques Annaud with Jude Law, Ed Harris and Rachel Weisz. 1942: two snipers, one Russian and the other German, compete in the battle of Stalingrad.
(SKY CINEMA DUE +24 HD at 9.15 pm / channel 311)

Machine Gun Preacher
Marc Forster directs Gerard Butler and Michelle Monaghan in a drama based on a true story. Released from prison, a former drug dealer sets out on a missionary trip to Sudan.
(SKY CINEMA 4K at 9.15 pm / channel 313)

DISCOVER SKY GLASS, MUCH MORE THAN A TV.

Available in multiple colors and sizes starting from 11.90 EURO PER MONTH

CLICK HERE AND BOOK A NO COMMITMENT CALL FOR MORE INFO!

David Martin is the lead editor for Spark Chronicles. David has been working as a freelance journalist.
Previous Draghi, full cooperation for the handover. “But I am not a guarantor” – Corriere.it
Next subscription boom in recent days. Between Turin, Ajax and Cremonese two sold out