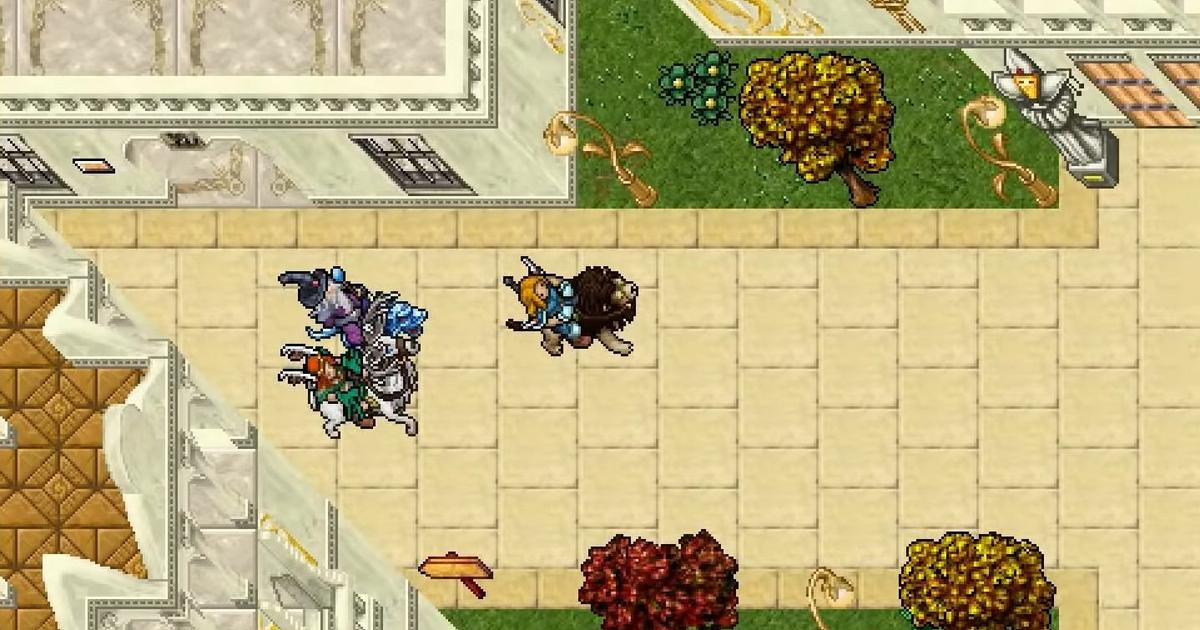 Tibia will receive soundtrack – 25 years after its premiere

For someone who has not played Tibia, this message means nothing. However, those who have played Tibia know that it is a real revolution. Until now, fans of the game were forced to explore the game world in silence (possibly – with music or podcasts on headphones). Meanwhile, now, 25 years after the premiere, the creators do not intend to rest on their laurels – they want to significantly improve their production by introducing full sound effects of hits, magic or interface sounds.

Tibia is the longest developed and maintained MMO on the market. A dozen or even tens of thousands of players log into the title daily – and it is still available for free. Of course, “available” has its limitations, quite big, no matter what, but the premium account is not expensive, so it can be said that CipSoft’s long-standing presence on the market is due to a fairly honest monetization policy of the game. And so from January 7, 1997, when the title made its debut on the world market. For 25 years, the company was to earn over 200 million euros on the game (which today means about one billion zlotys).

Fan of video games and new technologies, I am editor in this environment for several years already. I like to share my passion through news, tests and other files. I also love wrestling and Marvel Comics.
Previous NATO-Russia talks. Ambassador of the Republic of Poland to NATO: The de-escalation of tension on the part of the Kremlin is still not in sight
Next Djoković lied to everyone? New facts cast a shadow on the twisted translations. Australian Open