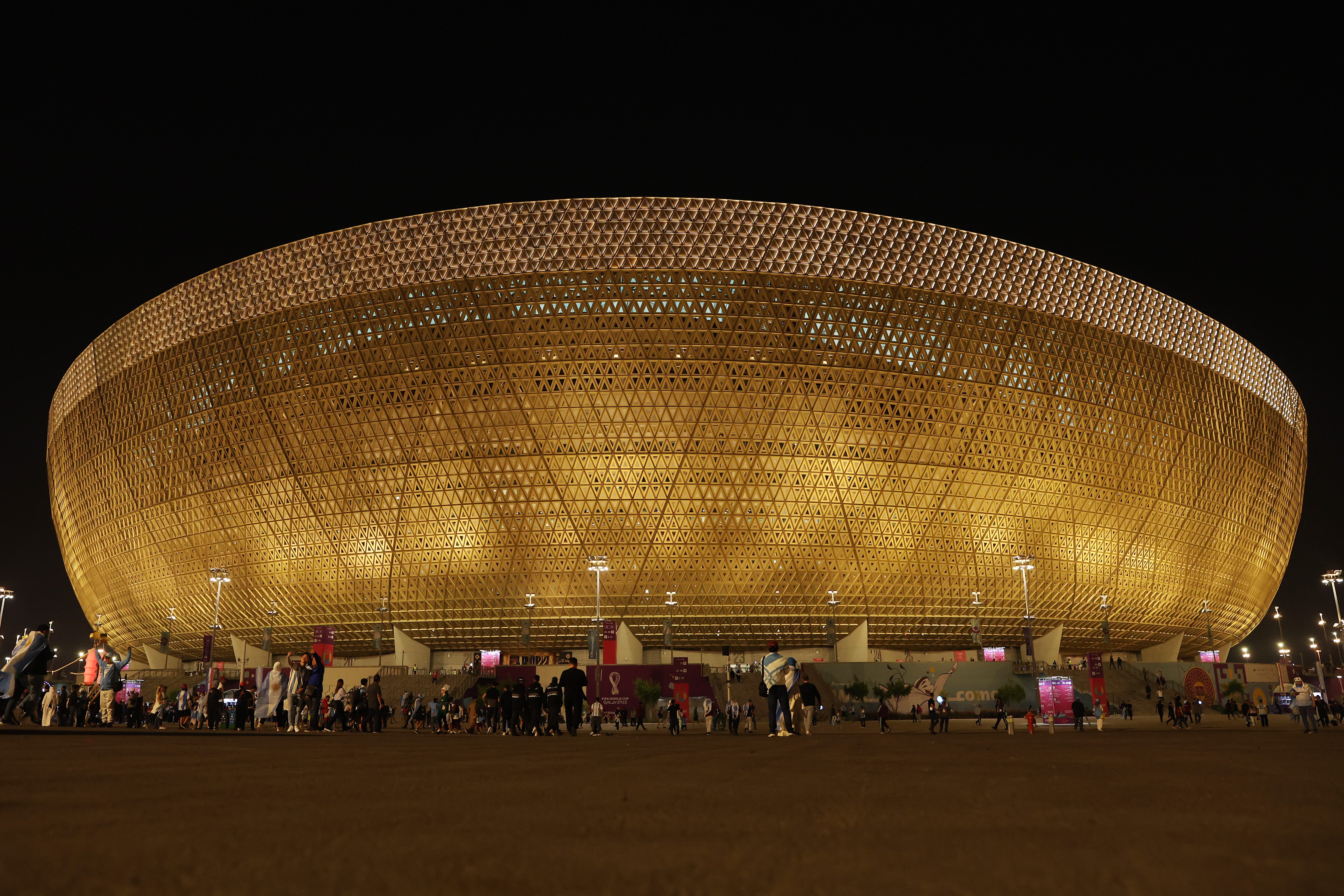 Tickets for the 2022 World Cup Final in Qatar, how much they cost: the prices

Tickets for the 2022 World Cup final in Qatar between Argentina and France. How much they cost and how many have been sold in view of the last act of the international competition.

Argentina-France is the final of World Cup 2022 in Qatar. A fascinating challenge between Lionel Messi’s national team and that of the reigning champions coached by Didier Deschamps. The match will be played at the Lusail stadium – an 80,000-seat facility located 20 km from Doha – Sunday 18 December at 4.00 pm.

Scaloni’s national team arrives at this challenge after beating Croatia in the semifinals while France after winning 2-0 against surprising Morocco. In Qatar, therefore, they are expecting an invasion of Argentinian and French fans who will be true heroes given that they will reach the Lusail Stadium a few days before Christmas and with the knowledge that tickets have soared compared to in Russia 2018.

Ticket prices seem to be very high given that compared to the World Cup in Moscow they have increased by 45%. On the occasion of the final, depending on the sector chosen, we certainly could never find a “cheap” seat in the stands. A bit like it was for the whole tournament in which anyway tickets sold were 96% of the total. Suffice it to say that less than 100 days before the start of the World Cup, a total of 2.45 million tickets had already been sold.

In Argentina they discovered that Adani won’t make the World Cup final: they are desperate

An overview of Lusail Stadium.

How much do tickets for the 2022 World Cup Final cost?

The question that all fans ask themselves is therefore that relating to the cost of tickets for the World Cup final. In line with the scenario, the environment and the high appeal of the event, it is easy to understand how the prices are literally through the roof. For Argentina-France we start from a base of 516 euros per ticket for seats not exactly with better visibility up to medium-high range ones from 850 euros for up to tickets from 1600 euros and which in the exclusive VIP and hospitality areas can even reach double or triple the figure up to 7000 euros.

The Lusail stadium is almost sold out for this World Cup final between Argentina and France. Almost all the tickets available in every sector of the stadium have been purchased, only a few tickets remain in the hospitality areas with decidedly exorbitant prices.

David Martin is the lead editor for Spark Chronicles. David has been working as a freelance journalist.
Previous Darren Criss: 10 things you don’t know about the actor
Next Donald Glover will play Hypno-Hustler, villain of Spider-Man