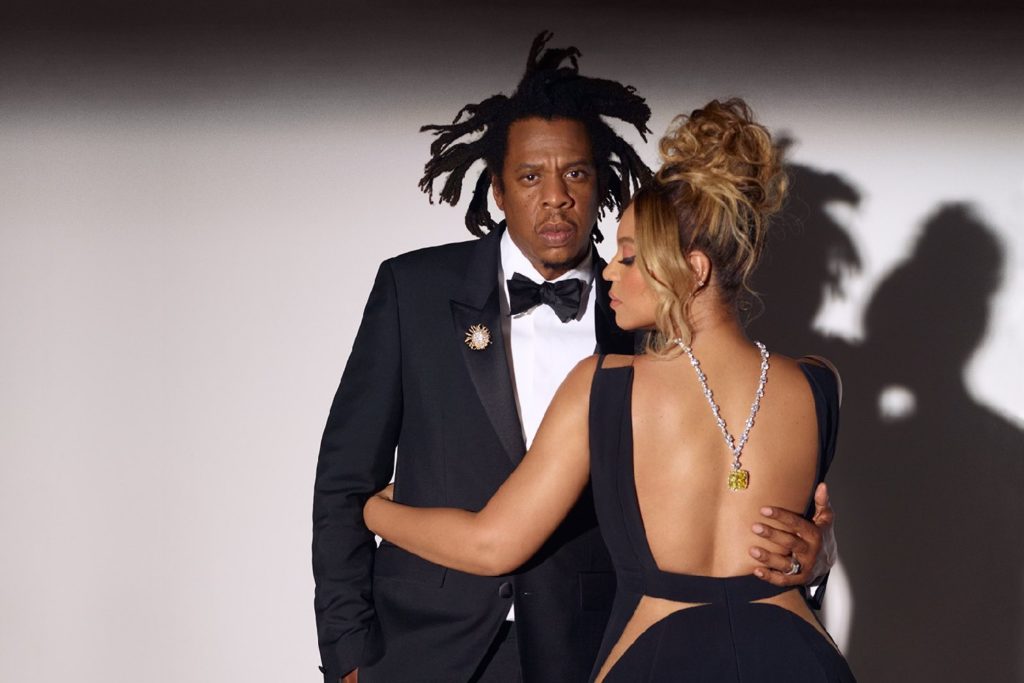 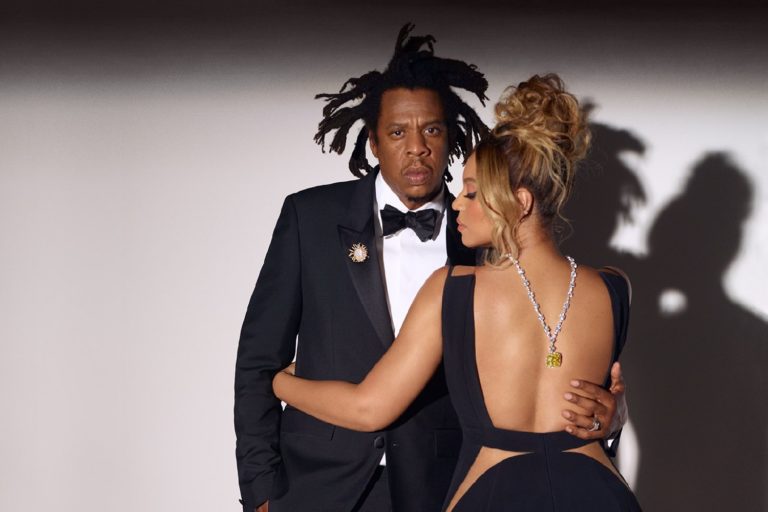 São Paulo was the most recent city chosen to host one of the most impressive and rarest diamonds in the world: O Tiffany Diamondyellow in color and nothing less than 128.54 carats – one of the greatest of its kind.

This is the first time the stone has traveled to America. The legendary diamond was acquired by the founder of Tiffany in 1877, weighing 287.42 carats at the time. The stone was then cut into a cushion shape and has 87 facets – 24 more than the traditional 58 facets of a brilliant-cut diamond.

Today placed in a necklace with over 100 carats of white diamonds, it is even difficult to measure the value of the piece. Last year, an article in the magazine “Harper’s Bazaar” valued the necklace at US$ 30 million (R$ 152 million, at the current price). 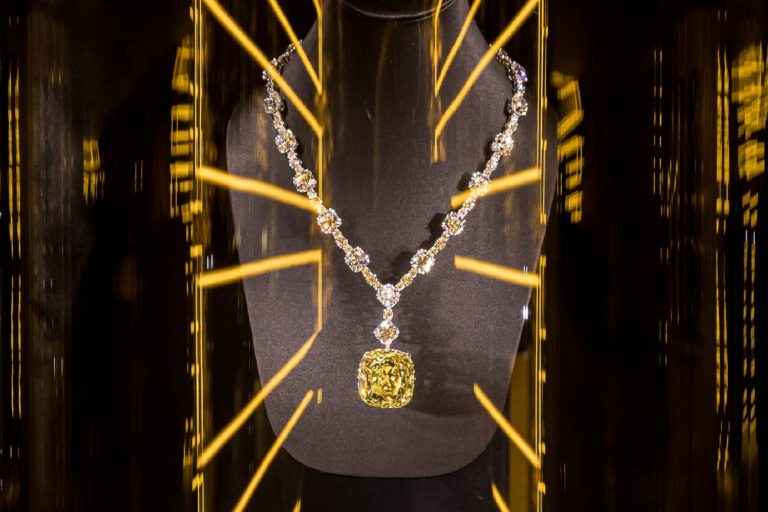 The Tiffany Diamond is currently set in a necklace with over 100 carats of white diamonds.

The stone has been used in public only four times in its entire history, by figures such as Audrey Hepburn (in the promotion of the movie “Breakfast at Tiffany’s”, in 1961), Lady Gaga (in the 2019 Oscars) and Beyoncé (in a campaign for the Tiffany, along with Jay-Z, last year). The first to wear it was socialite Mary Whitehouse, at a Tiffany ball in 1957.

Yellow Is the New Blue

In a secret exhibition, kept confidential for security reasons, the gemstone and other jewels of the maison were shown to a select group of the press and clients of the brand on the 25th and 28th of August. 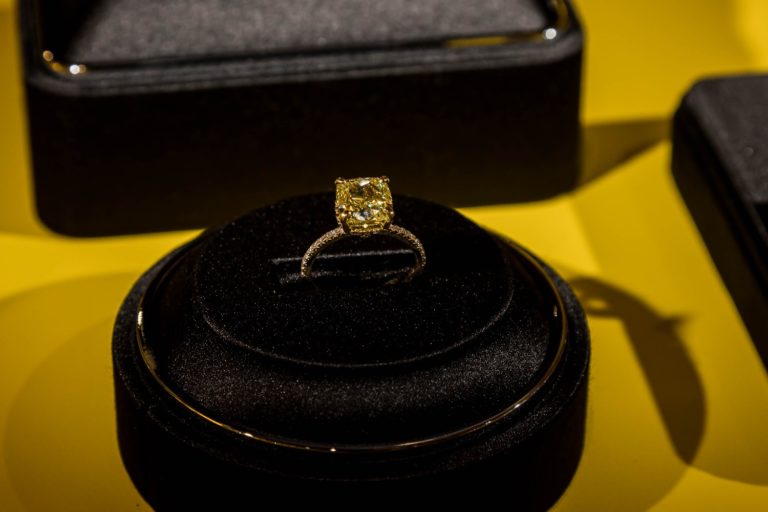 Other pieces with yellow diamonds were also exhibited in São Paulo

The event titled “Yellow Is the New Blue” brought the Tiffany Diamond together with other yellow diamonds and high-end jewelry pieces from the brand, including signature creations. by leading designers such as Jean Schlumberger and Elsa Peretti.

Read more: Meet the Brazilian who made jewelry worn by Michelle Obama and Rihanna

The exhibition also featured a handmade table “Bird on the Rock”, where an artisan of the brand demonstrated the delicate craftsmanship used in the production of the brooch of the same name, a creation of Schlumberger. After the original design in the 1960s, it was recreated from various colored gemstones – most notably the Tiffany Diamond.

“Bird on the Rock” brooch

Videogames entered his life in the late '80s, at the time of the first meeting with Super Mario Bros, and even today they make it a permanent part, after almost 30 years. Pros and defects: he manages to finish Super Mario Bros in less than 5 minutes but he has never finished Final Fight with a credit ... he's still trying.
Previous “It’s mine”. The car could be worth 10 million
Next a Video reveals the entire Cast