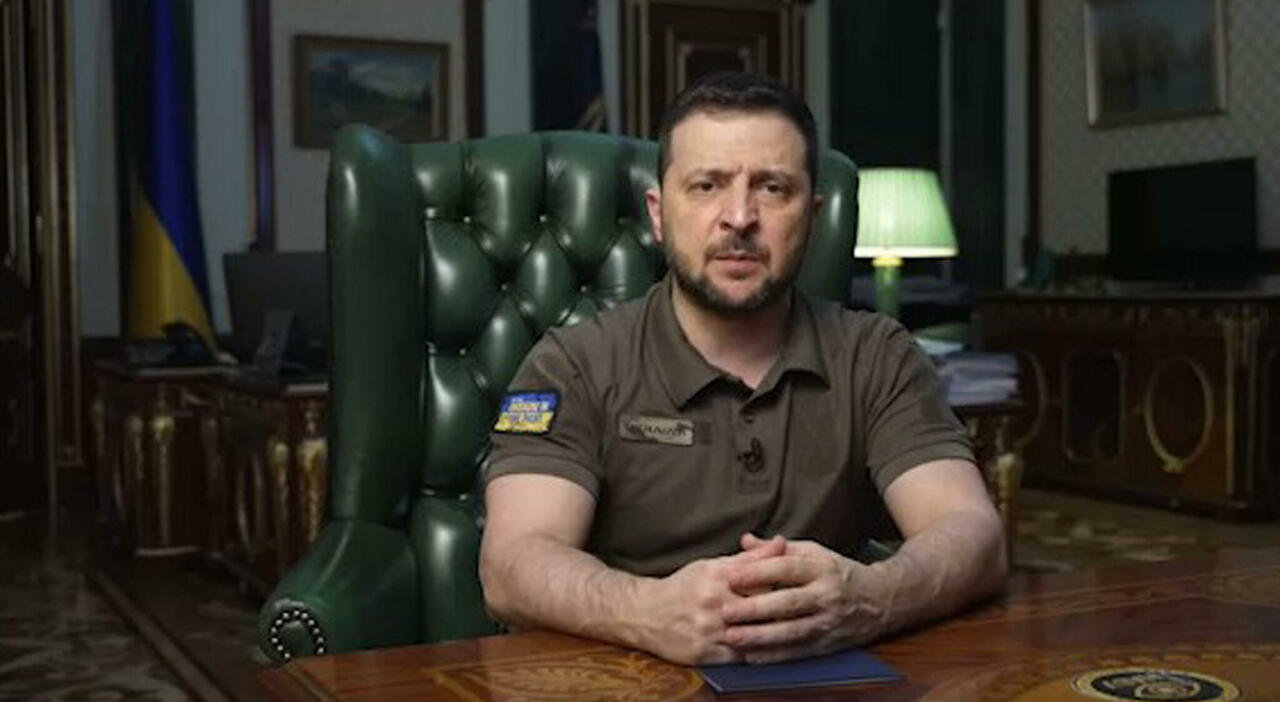 Time, Zelensky among the 100 most influential people in the world. There are also Biden and Putin, but no Italians

For the first time Volodymyr Zelenskythe face of Kiev’s resistance to the Russian invasion, appears in Time’s list of the 100 most influential people of 2022. The Ukrainian president’s “presentation” text, which appeared in the prestigious American magazine, was written by Joe Biden who described Zelensky as a “leader worthy of the courage and resilience” of his people. In addition to the president of the United States himself, the leader of the Kremlin also appears among the various world political personalities Vladimir PutinOlaf Scholz, Von der Leyen and Xi Jinping.

Also on the list is ECB President Christine Lagarde in the ‘Titans’ category, which also includes CEOs of Apple and Amazon, Tim Cook and Andy Jassy, ​​but also American football stars Megan Rapinoe, Becky Sauerbrunn and Alex Morgan you recently managed to collect a major victory on equal pay. Next to them are the queen of the small screen Oprah Winfrey and Kris Jenner, the mother of the Kardashians. In the leading category also Florida Governor Ron DeSantis and the Supreme Court Justice Biden Ketanji Brown Jackson. In the ‘Icons’ category, Time names the actor Keanu Reeves, the singer Adele and the tennis players Rafael Nadal and Peng Shuai, while among the ‘Innovators’ there is Zendaya and among the ‘Pioneers’ Frances Haugen, the Facebook mole. Among the artists are instead crowned Pete Davidson, the current partner of Kim Kardashian, the Carrie of Sex and The City Sarah Jessica Parker, the actress of Ukrainian origins Mila Kunis and Jeremy Strong and Zoe Kravitz.

“In President @ZelenskyyUathe people of Ukraine have a leader worthy of their bravery and resilience, ”writes @JoeBiden # TIME100 https://t.co/mSasiSIIEO pic.twitter.com/pV93a1xQKD