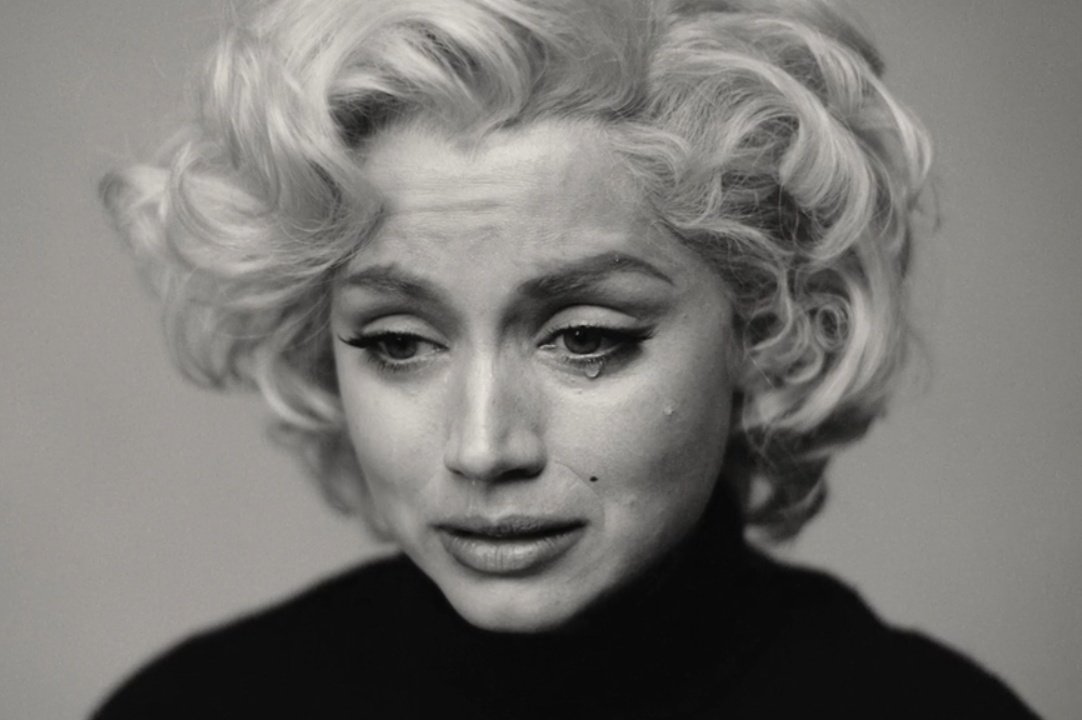 “To me, it’s a version of events that we should at least consider”

Based on Joyce Carol Oates’ bestseller, Blonde Of Andrew Dominik boldly reinvents Marilyn Monroe’s life, exploring the difference between her public and private image. Ana de Armas interprets, with audacity, courage and incredible talent, Norma Jeane. The film received many mixed reviews. There are those who appreciated the story for showing all of Marilyn’s fragility and there are those who criticized Dominik for showing the woman’s life with too much imagination.

In a recent interview with Another magazine, Ana de Armas spoke so of Blonde: «The film is about the things we haven’t seen, the moments when the cameras don’t flash or roll, when Marilyn isn’t ‘on’. It’s fiction. We have no proof that this happened. But it fills in the gaps in the things we already know with a version of events we should at least consider. The more famous Marilyn became, the more Norma Jeane became invisible: Norma was this person that no one had ever met. And Marilyn was someone who even spoke of herself in the third person. Somehow Marilyn saved her, gave her a life, but at the same time it became her prison.”

David Martin is the lead editor for Spark Chronicles. David has been working as a freelance journalist.
Previous The cinema to come, from Guardians of the Galaxy 3 to Sorrentino: the most anticipated films of 2023
Next Hailee Steinfeld will return as Kate Bishop in multiple Marvel Cinematic Universe projects!