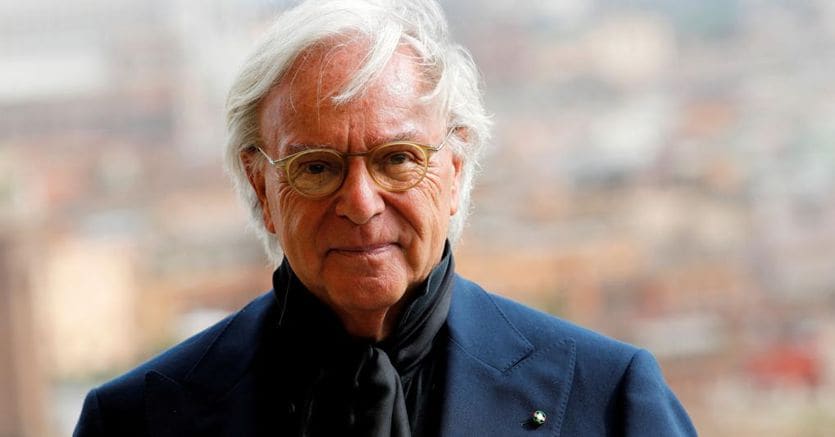 «We acknowledge that part of the market considered the offer made by us to be lower than its expectations, considering the value of the Tod’s group higher than that currently expressed on the Stock Exchange. Our decision to launch the offer (making an amount of over 400 million euros available to the operation as the Della Valle Family) was determined by the fact that we intended, with a very precise industrial strategy, to be able to increase the value of the group in the medium term, also taking into account that difficult and unpredictable markets at a macroeconomic level will be faced all over the world. The price offered by us has been calculated taking into account future plans and accurate strategies; therefore from the beginning we have never mentioned, nor opened, a modification of it »reads the note from DeVa Finance.

«Those who have decided to keep their shares – continues the press release issued following the results of the tender offer – having read the reasons for the offer, illustrated by us in the offer document, means that they share our vision and its execution; therefore, from tomorrow we will all work to obtain in the necessary time the realization of an operation that I hope and hope will be of great success. The strong structural foundations of the group, the loyalty of our consumers, the desirability of our brands, the competence of our craftsmen and the managers who lead the group will be of great help to the realization of the project ».

Farewell to the stock exchange

The announcement came in early August. The Della Valle family had announced that they wanted to “make a large investment in the Tod’s group to accelerate its development” with the aim of enhancing the individual brands owned by the company, “giving them strong individual visibility and great operational autonomy”. The note continued: “The pursuit of these medium and long-term objectives would be less easy while maintaining the status of a listed company, given the limitations deriving from the need to report results subject to short-term checks”.

The period, on the other hand, remains complex at the economic level and, as Kering has shown, luxury may not be immune to the effects of high inflation and an economy in recession. The timing, therefore, would have been suitable for the delisting of Brancadoro’s group. Especially since, according to the agreements made with the patron of LVMH Bernard Arnault, in the event that the Della Valle family wants to sell their shares to third parties, the right to make what in the jargon defines “the first offer” would belong to the French luxury entrepreneur. In the shareholders’ agreement stipulated between the two, in fact, there are the classic ones “put & call” clauses. But before looking further, it remains to understand what the Della Valle family will decide to do to close the game of the takeover bid and delisting.

The variety offered by video games never ceases to amaze him. He loves OutRun's drifting as well as the contemplative walks of Dear Esther. Immersing himself in other worlds is an incomparable feeling for him: he understood it by playing for the first time in Shenmue.
Previous Windows 11 22H2, fixed printing problems and removed the compatibility lock
Next LIVE MN – Approval of the 2021-21 financial statements. Scaroni: “Stadium: at San Siro with Inter, but we are also considering going alone. Thanks Gazidis for the work done”