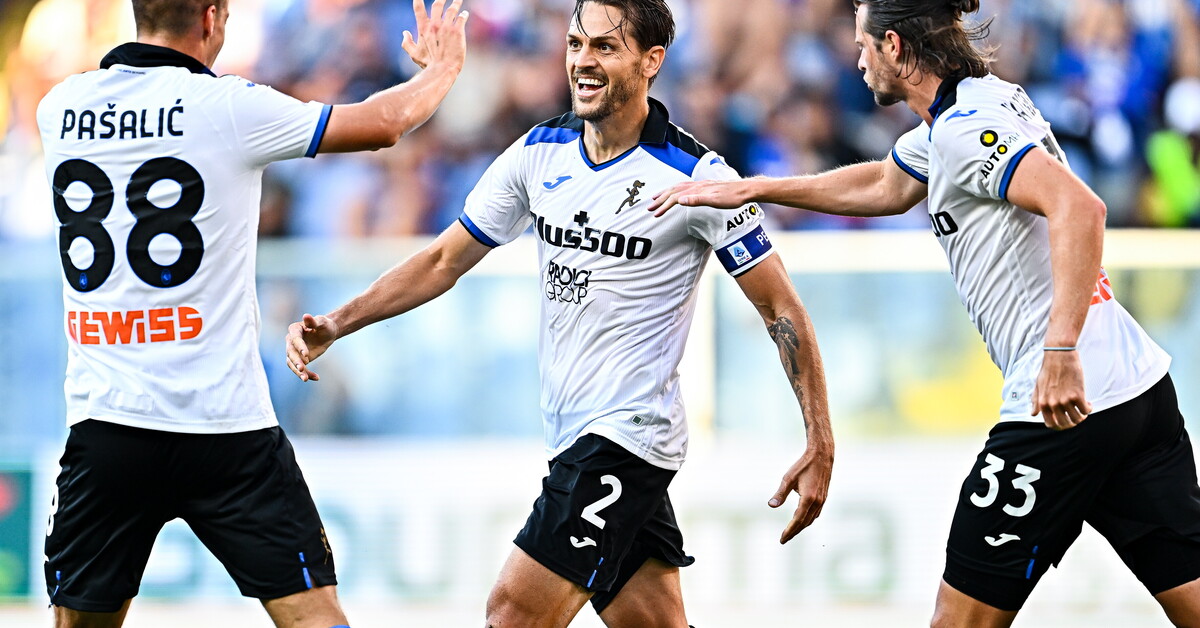 Toloi opens and Lookman closes, Sampdoria stopped at the post

A goal by the defender in the first half and the Nigerian in the final give the Bergamo three points, two woods and a goal disallowed for Giampaolo’s team

Serie A 2022/2023 for Atalanta begins with an away victory in Marassi. In anticipation of the first day, Gasperini’s team thanks Toloi, Lookman and a bit of luck in the 2-0 win against Sampdoria. The goal of the Bergamo defender in the first half comes after a goal canceled by the Var in Caputo, then Giampaolo’s men hit a post and a crossbar with Sabiri and Quagliarella. The Nigerian closes in full recovery.

THE MATCH
The 2022/2023 season of Gasperini’s Atalanta gets off to a good start, capable of defeating Marassi 2-0 against a Sampdoria that is nevertheless centered and that can complain for a pinch of bad luck. After a few seconds it is Leris who immediately has the great opportunity but fails to materialize face to face with Musso, then in the quarter of an hour it is Caputo who transforms the 1-0 Sampdoria but the referee cancels after a long consultation with the Var amid the protests of the hosts. Whistled a foul on Maehle during the action. The full-back from Bergamo has the big chance in the 22nd minute but sensationally hits the post with the door wide open. Not bad, because six minutes pass and Atalanta still takes the lead with Toloi on the side of Pasalic in turn primed by Zapata. The reaction of Sampdoria is late in coming, Sabiri tries a couple of times but without success, in the second half Sabiri is still dangerous but his free-kick in the 70th minute stops at the post. Giampaolo throws Quagliarella into the fray and the Dorian veteran is immediately dangerous, first touches the post then takes the crossbar. It is the photograph of today’s match and then in full recovery, a few seconds from the end, the substitute Lookman takes care of closing the accounts. The Nigerian had already seen an offside goal canceled in the 89th minute, this time everything is regular and Gasperini can breathe a sigh of relief.

Rincon 5 – He tries to assert himself in the middle of the field with the usual competitive nastiness, he lacks precision when he has to set

Caputo 5.5 – He goes on the net but the referee cancels, he tries but he seems too isolated there in front, a match of struggle and sacrifice

Pasalic 6.5 – He moves with great dynamism behind the strikers, he also returns to help the midfield, always dangerous with his insertions

David Martin is the lead editor for Spark Chronicles. David has been working as a freelance journalist.
Previous The largest Italian municipality without a bank is in the province of Naples: research
Next “Rusty machine guns and our grandparents’ tactics” – Libero Quotidiano 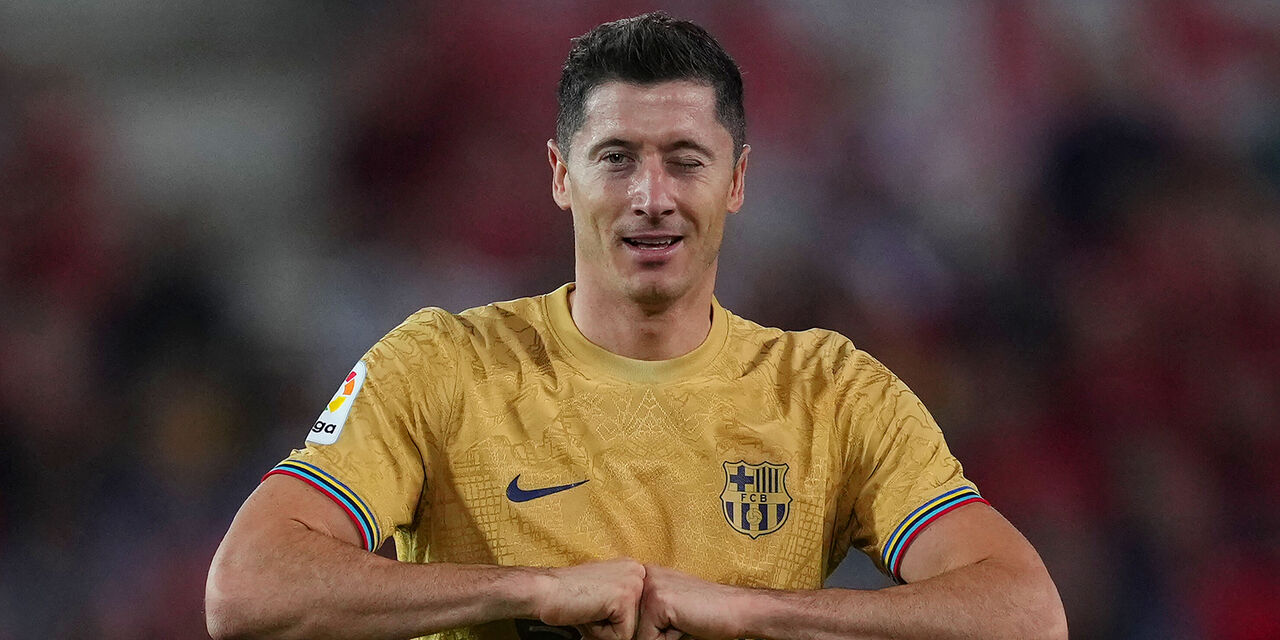 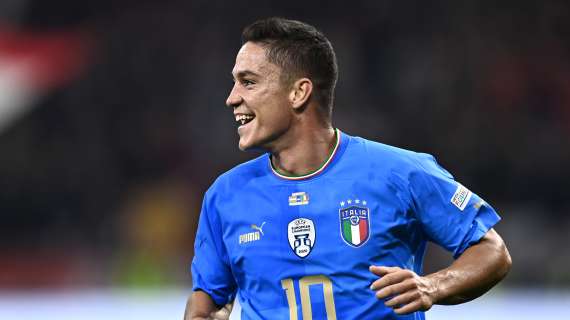 How does it feel to take the place of an icon like Ciro Mertens? Giacomo …