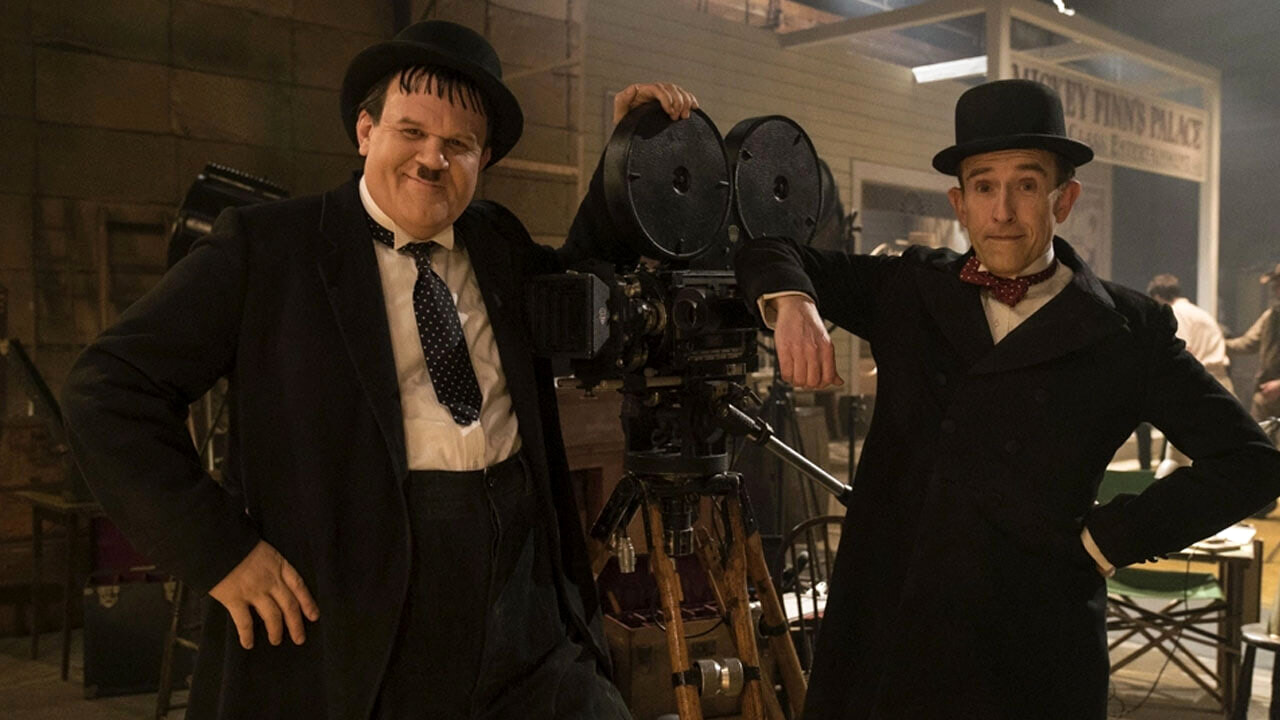 The return of Lolita Lobosco played by Luisa Ranieri monopolizes the television schedule of Sunday 8 January. But, between culinary talents and a choice of films, we also discover some alternative proposals for today’s prime time.

After the success of the first season of “The investigations of Lolita Lobosco”, Luisa Ranieri returns with a second year of the fiction that sees her take on the role of the protagonist, deputy commissioner of Bari with stiletto heels. Lolita presents new and complex cases: just as she is leaving for Egypt with Danilo, two boyfriends lose their lives during a diving excursion. For many it is a fatal accident, but Lolita understands that something is not right in this story.

Stan Laurel and Oliver Hardy are known to most by the names of Laurel and Hardy, one of the greatest comedy couples in the history of cinema. In this biopic they are played (very well) by Steve Coogan and John C. Reilly. The story begins in 1953, when the career of the two is in decline and health problems loom. Reduced to unrewarding theater tours, the two friends roll up their sleeves to face one last glorious phase of artistic and personal life.

She is not among the best-known characters in the reference comic universe, but Captain Marvel (played by Brie Larson) is still the first superheroine of the Marvel cinematic world. Carol Danvers is an intergalactic warrior with super powers who, abducted by the alien Skrulls during a mission, manages to escape, finding herself on Planet Earth, in the year 1995. At that point she will have to reconstruct her past.

The restaurateur Francesco Panella takes us on a journey around the world made of… Italian flavours. Each episode of the format is set in a different country (today we are in Istanbul, Turkey) and sees three Italian residents competing there, associated with trusted Italian restaurateurs who have decided to spread typical dishes of the Belpaese abroad.

We are in Rome in the 70s and the criminals called Libanese, Freddo and Dandi founded the famous “banda della Magliana”, protagonist of some of the most discussed news stories of that period. Directed by Michele Placido and starring a cast of actors including Kim Rossi Stuart, Claudio Santamaria, Pierfrancesco Favino and Stefano Accorsi, the film became an immediate cult, capable of generating a successful television series.

David Martin is the lead editor for Spark Chronicles. David has been working as a freelance journalist.
Previous Nepo Babies: meaning, who they are and what is Haley Bieber t-shirt
Next Mysterious role for Tim Blake Nelson in Dune: Part 2